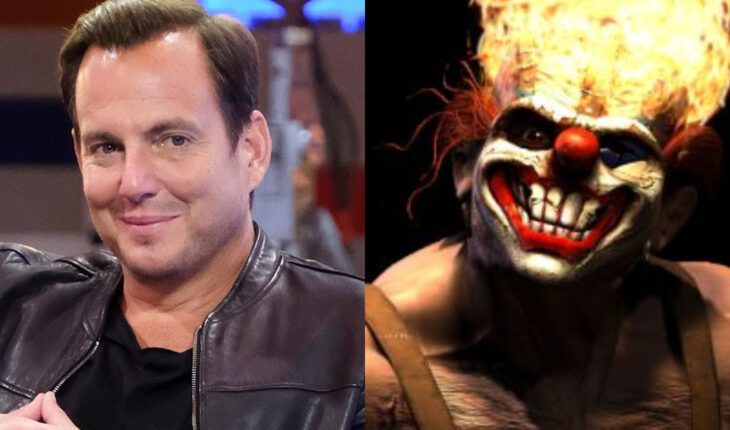 Peacock continues production of Twisted Metal with Will Arnett as the voice of Sweet Tooth the upcoming live action series.

Deadline reports the update that Sweet Tooth will have Will Arnett’s voice in the upcoming Peacock series Twisted Metal.

This is an update from our previous posts where the miniseries is expected to burn rubber in Peacock. Anthony Mackie and Neve Campbell are already on board to portray John Doe and Raven, respectively. Other members of the cast are Stephanie Beatriz and Thomas Haden Church. 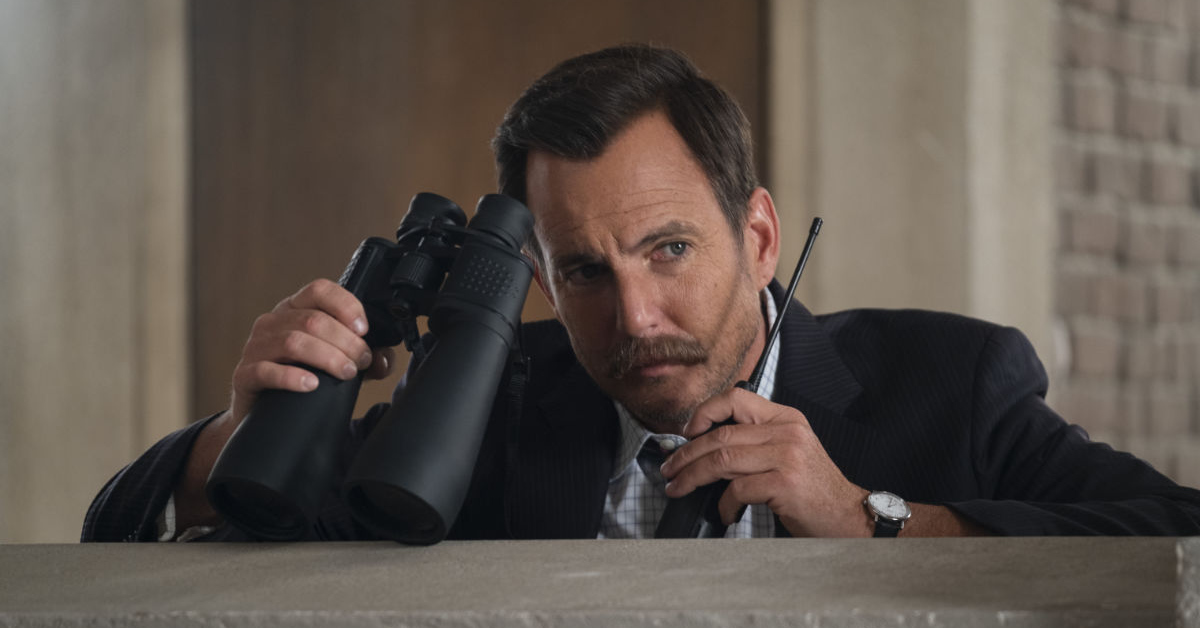 motor-mouthed outsider (Anthony Mackie) offered a chance at a better life—but only if he can successfully deliver a mysterious package across a post-apocalyptic wasteland. With the help of a trigger-happy car thief (Stephanie Beatriz), he’ll face savage marauders driving vehicles of destruction and other dangers of the open road, including a deranged clown who drives an all too familiar ice cream truck.

Will Arnett is a multiple award winning Canadian actor known for his voice works in Chip ‘n Dale Rescue Rangers, The Lego Batman Movie, The Lego Movie. Moreover, he also has numerous projects in comedy live action as well as television series.  In fact, his experience in comedy and voice character performance is among the top-notch contenders of his time. Twisted Metal’s Sweet Tooth needs the dark tone with comedic flavor. Will Arnett will be perfect to take on this particular clown’s persona. 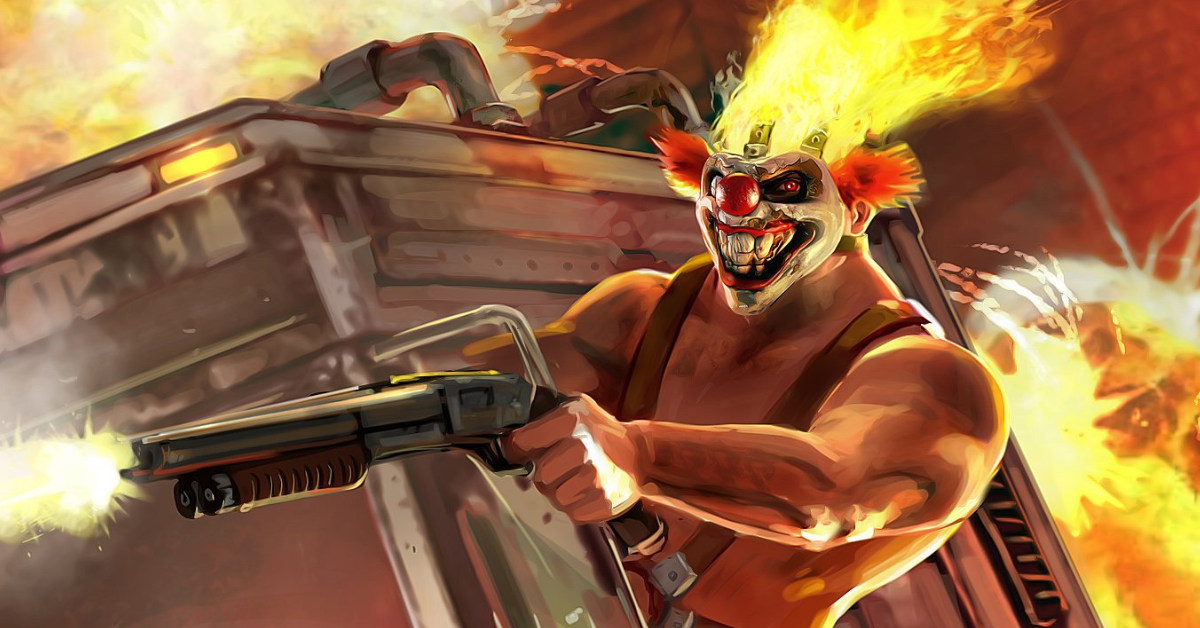 As an executive producer of the series, people have speculated that Will Arnett himself will provide the voice for Sweet Tooth. Now they have confirmed the rumors. Arnett is now primed to give Sweet Tooth his voice. Thus, he in turn will be the ultimate challenge for Mackie’s John Doe.

Will Arnett executive produces Twisted Metal for Peacock with Marc Forman, Asad Qizilbash and Carter Swan. Forman comes in from Electric Avenue while Qizilbash and Swan are from Playstation Productions. Michael Jonathan Smith is the series showrunner. Production has yet to announce a time table or release date for the series availability to Peacock. 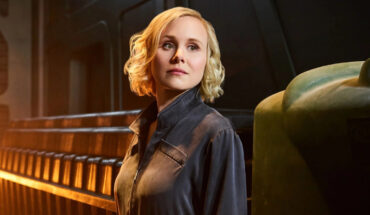 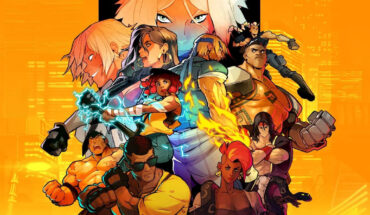 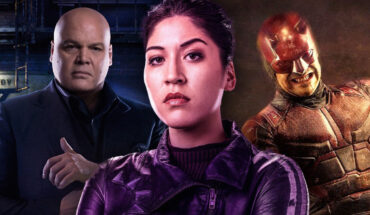 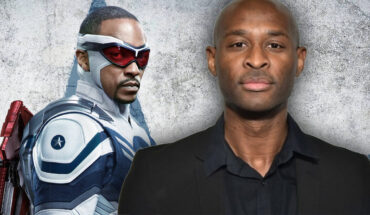