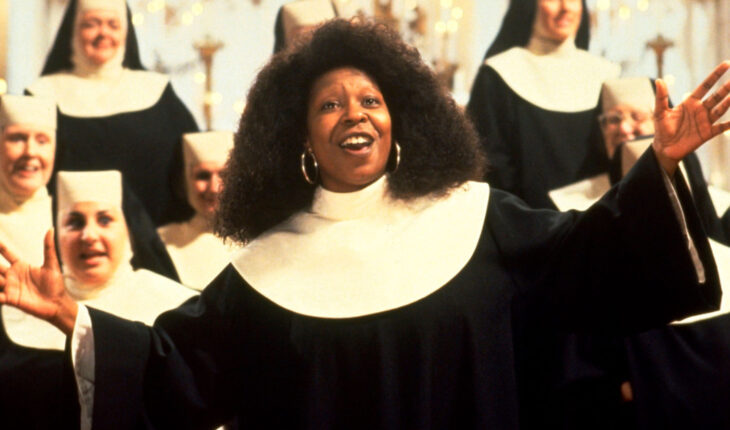 Oscar winner Whoopi Goldberg graced The Tonight’s Show bearing gifts including an update on Sister Act 3 and inviting Jimmy Fallon on board. In time for Hanukkah and Christmas, Goldberg brought holiday sweaters, shared Panettone and toasted on Whoopi Prosecco Superiore DOCG 2021. Her appearance on the show was actually for her movie Till.

After the adorable modelling of Goldberg’s sweater merch, Fallon wasted no time and asked her about Sister Act. The View host quickly answered positively. The audience cheered!

Perhaps as among her gifts, Goldberg delivered the news that she already received the script for Sister Act 3. Furthermore, she is excited and quite happy with what she has read. Together with her excitement is the hope that the process to get things to start production on rolling come smoothly. The actress-host-producer said:

The script came in yesterday. I really like it but it has a whole lot of adults to go through. So, if they don’t get in its way, it could actually be pretty good.

Prior to this development, Goldberg acknowledged that things started with a previous guesting at The Tonight Show in the first place. Fallon recounted that she made the pitch on the show and put herself forward as a producer. Then everything happened since. And, both Fallon and Goldberg agreed exclaiming:

That’s how you do it!

Whoopi Goldberg proceeded to ask Jimmy Fallon if he’d be on board in appearing for a scene in the movie. To which Fallon said:

Yes! Are you kidding me? To be in Sister Act 3? Of course, I would do that, I would do anything for you. 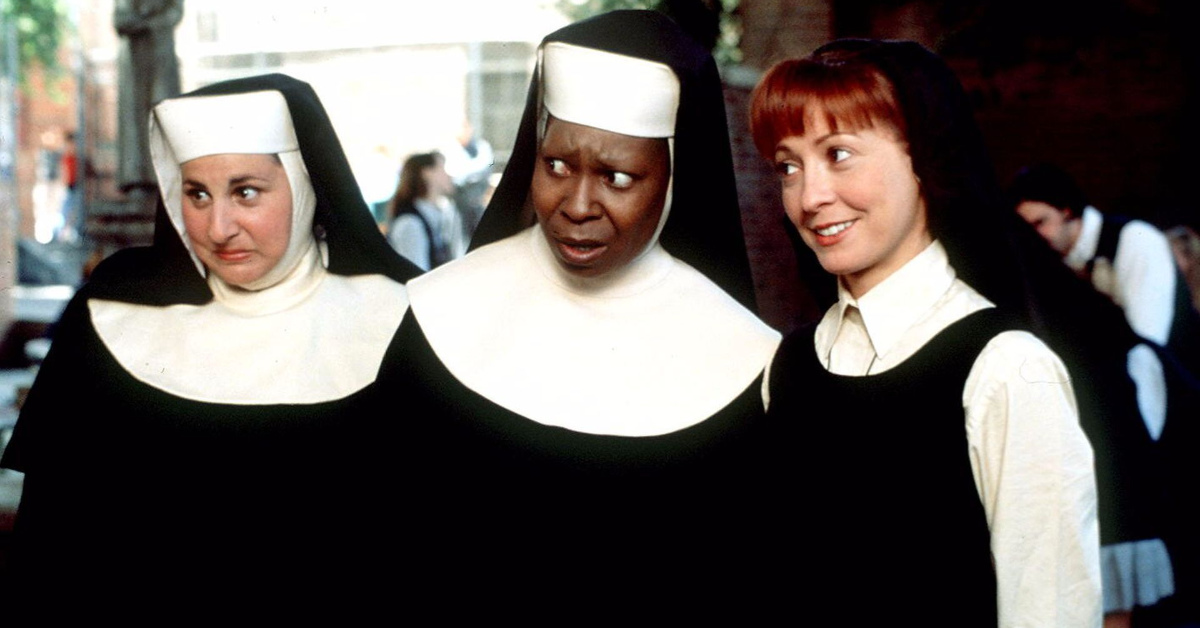 The Sister Act franchise now belongs to Walt Disney through Touchstone Pictures with the first movie in 1992 and its sequel in 1993. The first movie was a huge success following Goldberg’s successful performance in 1990’s Ghost where she won her Academy Award for Best Supporting Actress as Oda Mae Brown. In Sister Act, her role is Deloris, a club singer who is forced to go in disguise as a nun as part of a witness protection program. During her time in the convent, she ‘overhauls’ the church choir inadvertently leading it into popularity dangerously compromising her cover.

The second movie did not come close to the box office record of the first but has grown its own fanbase over the years. Both movies showcase beautiful music and wholesome comedy that audiences got to appreciate. People look forward to what Deloris Van Cartier has in store and right now, much is up for imagination.

Until then, Goldberg invites everyone to watch Till, the historical drama focusing on Emmett Till’s mother’s journey bringing justice to her son’s murder. 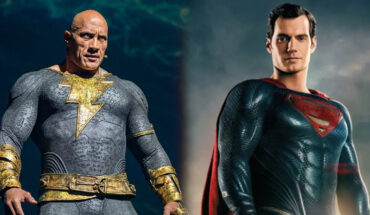 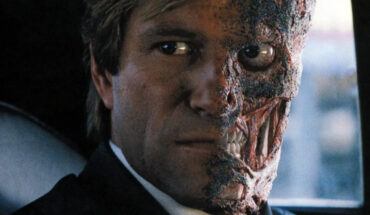 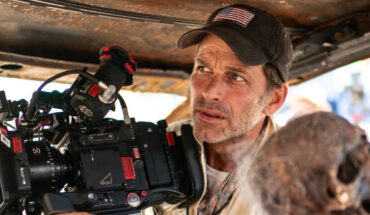 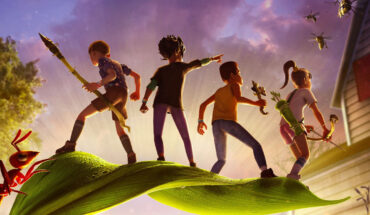