Home
All
Walter Hamada Returns To Horror In Paramount 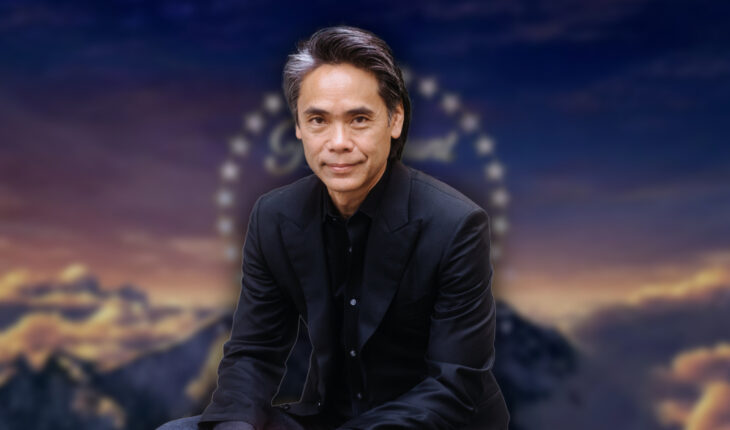 Walter Hamada brings his horror game back as he heads the genre’s division in Paramount after ending his regime in DC Films in Warner Bros. Starting January 1, 2023, Hamada takes the top seat for the Horror Division of Paramount. Many think this is the best move for the former President of DC. Primarily because it’s the genre from which he truly shined as a producer.

Moviegoers deem his eye for everything frightening and jump-scary unquestionable. 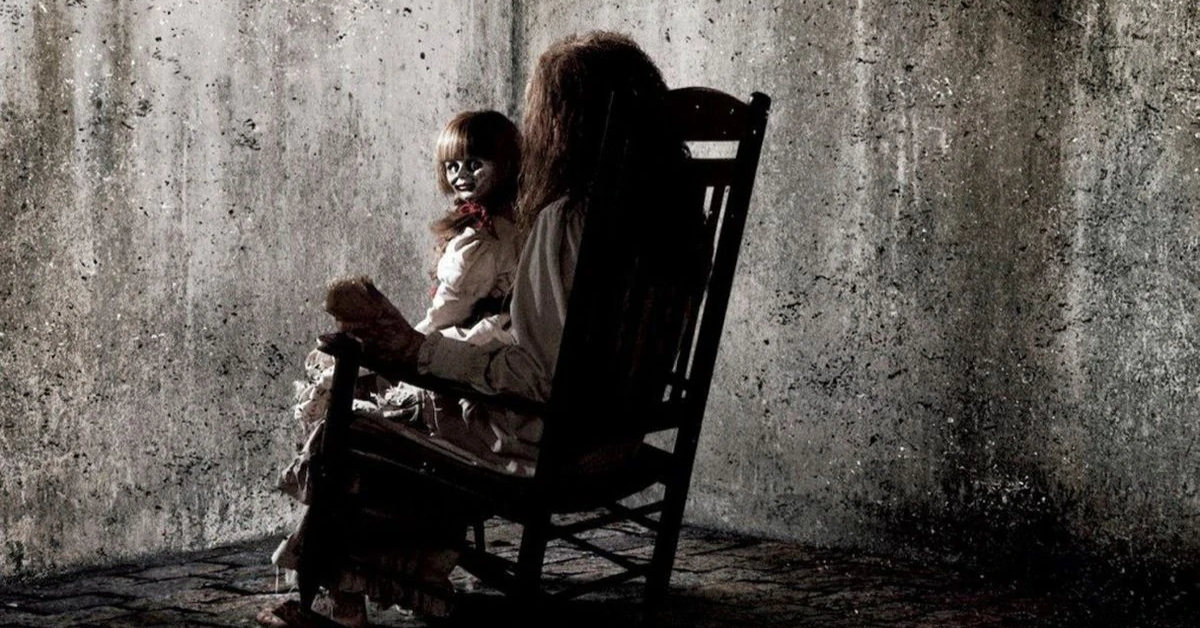 Under Hamada’s watch, The Conjuring movies secured its spot among the scariest of scariest franchises. From 2013’s The Conjuring under the direction of James Wan and writing of Chad Hayes and Carey W. Hayes, the franchise grew to a massive $2.1B total record out of 8 films. So successful that the 2013 movie got two sequels first in 2016 with The Conjuring 2 and in 2021 with The Conjuring: The Devil Made Me Do It. The Conjuring branched out to titles focused on Annabelle with 3 movies under its story. Namely 2014 Annabelle, 2017 Annabelle: Creation, and 2019 Annabelle Comes Home. Then it also brought forth The Nun in 2018 which now has a sequel on schedule for release in September 8, 2023.

Out of all the 8 existing movies, production budget averages at $22.4M which produces an average of $263.5M in the World Wide Box Office. Despite the differences in reception, it’s evident that the horror genre has audiences waiting to occupy theater seats.

This is the same kind of numbers that Paramount wants for its Horror Division. And, with Walter Hamada leading the division, they hope that he can bring this “horrific” success to their backyard. 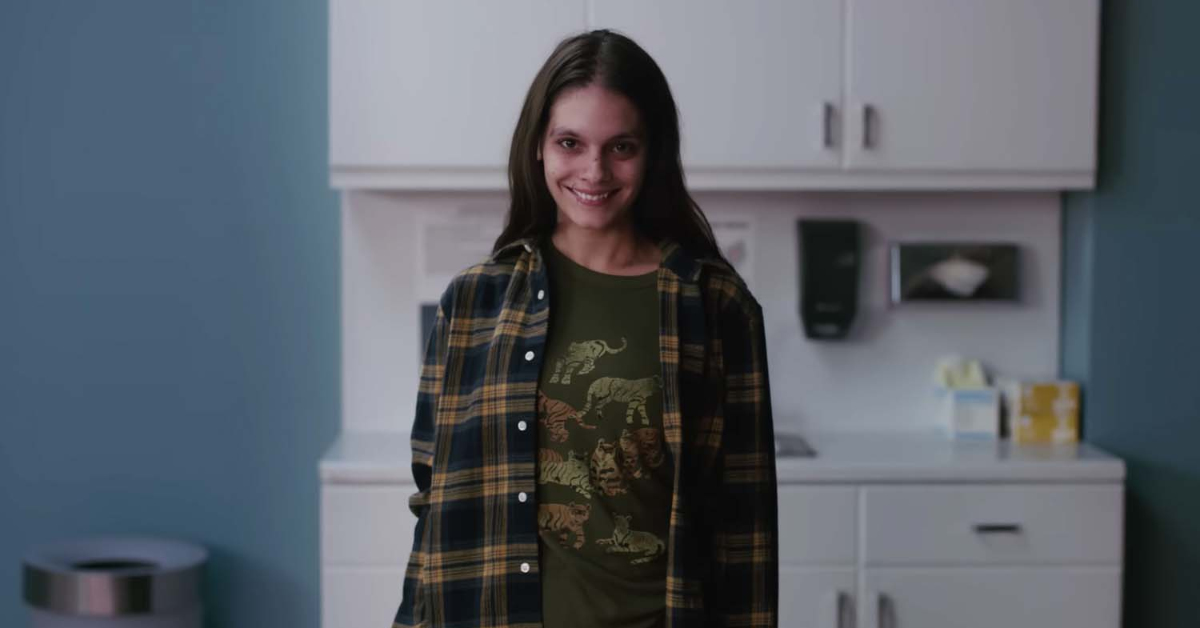 Now that Hamada is on his way to the genre he has flexed for years, horror movie fans have something to look forward to. Definitely, Paramount has this in mind and now gives him a head start. The movie Smile which Paramount has as its latest horror film is doing very well in the box office. That is saying it modestly. With a $17M budget, it is now at $2210M in the World Wide Box Office.

According to The Hollywood Reporter, Hamada’s mission is to launch mid-budget horror films for theaters and streaming. We do look forward to getting properly scared. 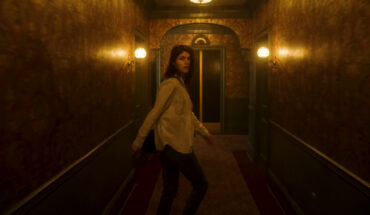 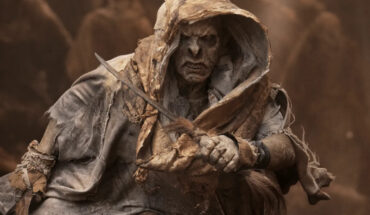 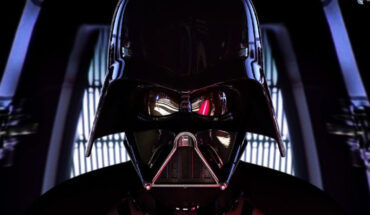 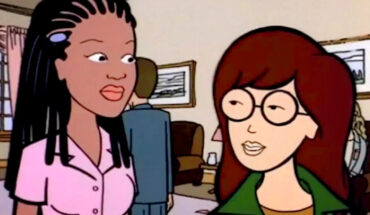