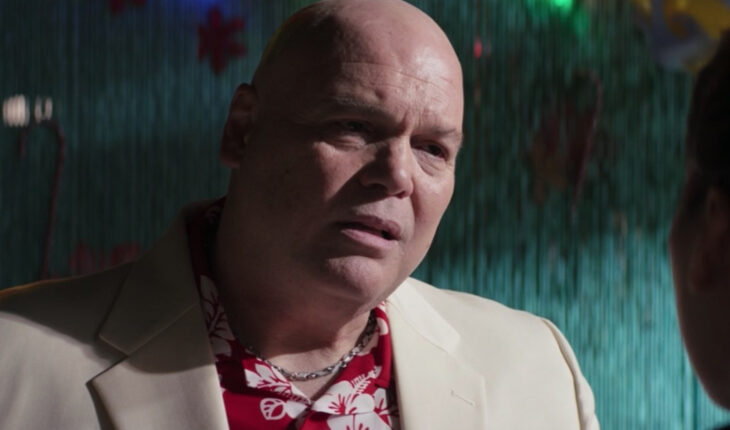 Photos of Vincent D’Onofrio in all his Kingpin glory circulate online as he is recently on the production of the Disney Plus series Echo. The upcoming series about Maya Lopez after the events of Hawkeye starring Alaqua Cox.

Instagram account Atlanta Filming shares two photos of D’Onofrio, which appears comic book accurate for the character Kingpin. The actor dons the black and white suit of Wilson Fisk, very much resembling the style that he usually wears in the comics.

Picking up where the Hawkeye series left off for Maya Lopez’s Echo, Fisk should have some facial indications of head injury. Remember what happened to him when Echo found out the truth about his lies? Well, in the photos circulating online, it would seem that at close range Echo has really poor aim. Kidding aside, this particular shoot is probably for a flashback. Besides, Echo is supposedly the daughter Fisk never had. Lopez sees Fisk as part of her family. In fact, he could very well be her legal guardian.

The upcoming series has Echo’s back story in it’s main focus. At the same time, it will tackle her decision to from where the audience last saw her. How will she deal with the new information about Fisk? Marvel.com states:

Echo revisits Maya Lopez, whose ruthless behavior in New York City catches up with her in her hometown. She must face her past, reconnect with her Native American roots and embrace the meaning of family and community if she ever hopes to move forward.

Because of Kingpin’s presence in the series, talks about Daredevil star Charlie Cox appearing is also getting more and more traction. MCU seems to be positioning Matthew Murdock as one of the solid characters on the ground. Considering his official part in the upcoming She-Hulk: Attorney At Law with Tatiana Maslany, storylines seem to weave the Man Without Fear seamlessly. Not to mention his officially announced participation in the animated series Spider-Man: Freshman Year. 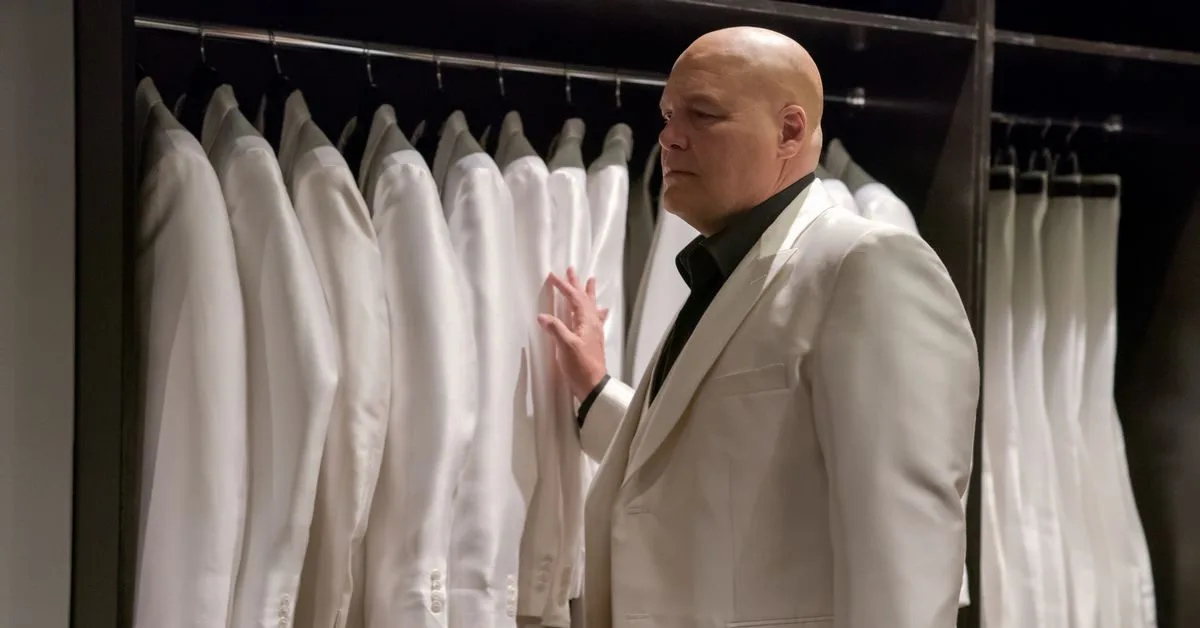 It’s safe to say that Marvel is taking good care of Daredevil. Most likely, that very good lawyer who will also encounter Jennifer Walters is instrumental in ushering in the rest of the characters from a certain group of series. And, that can only be great news down the line. 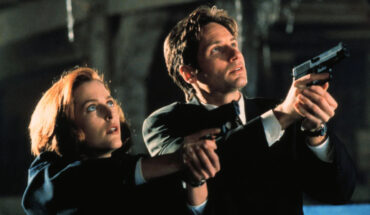 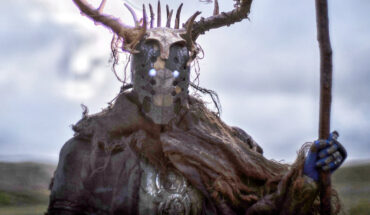 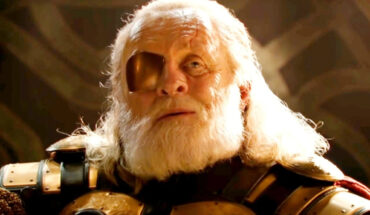 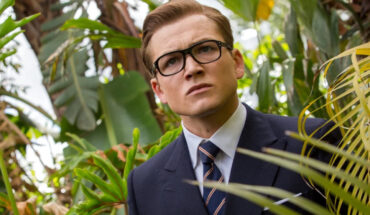