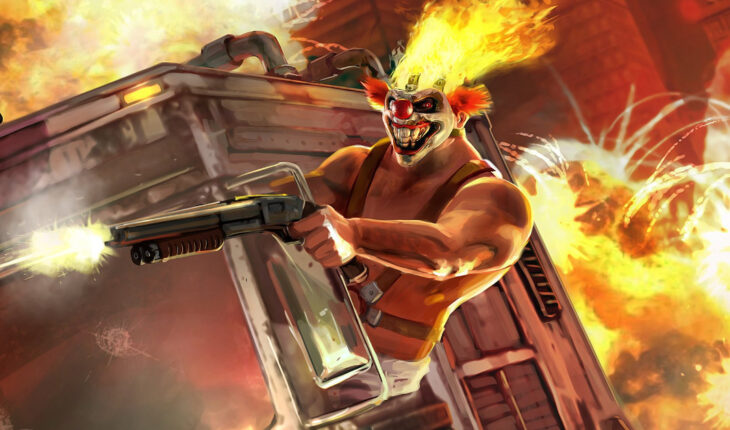 It seems like every network is trying to get into the video game craze. Mainly because Netflix has shown the world that a proper video adaptation can be done. Ever since Netflix’s Arcane: League of Legends got a lot of critical praise, it seemed that TV networks took that as a sign of a video game franchise buffet.

HBO Max got Sony’s the Last of Us. Paramount got Microsoft’s Halo and Sega’s Knuckles. Amazon got Sony’s God of War. Netflix is basically trying to get any possible franchise that they can with the likes of Bioshock, Resident Evil, Cyberpunk, The Witcher, FarCry, Tomb Raider, Splinter Cell and a lot more. Furthermore, Netflix just released The Cuphead Show. 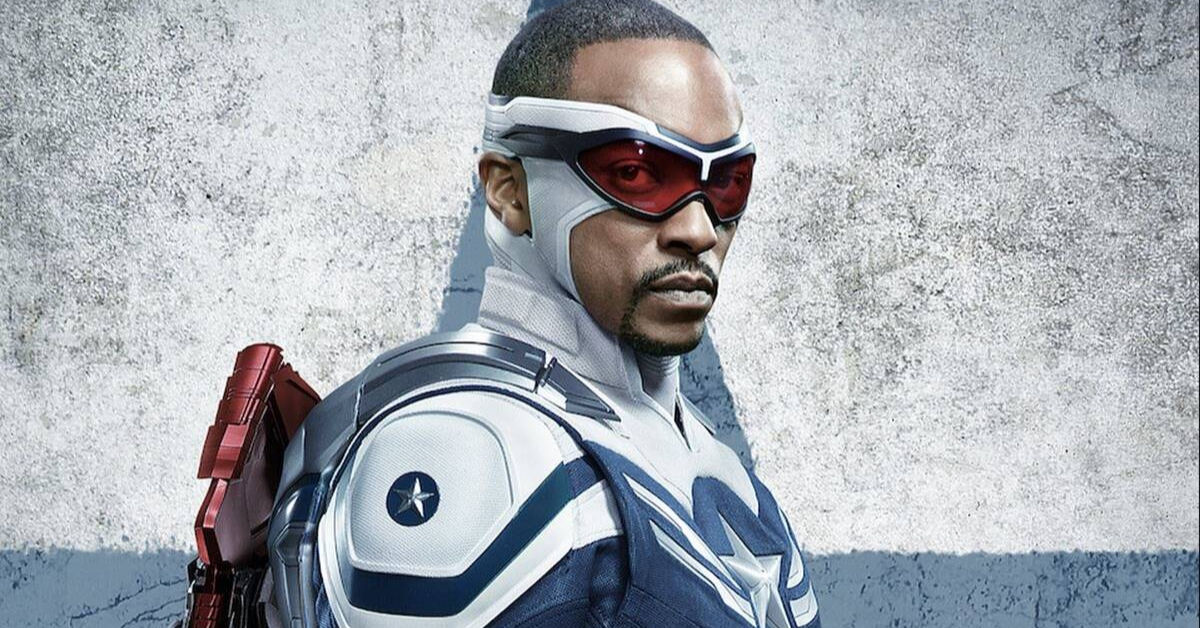 It’s been a long time since I last heard about Twisted Metal. It was a popular game series for the PlayStation. It was a demolition derby that used weapons like machine guns, mines and more. Designed by David Jaffe and Mike Giam. The game was originally developed by SingleTrac, but also had different developers over time. It was popular enough that it was even considered to be made into a movie back in 2012. Brian Taylor (Crank, Gamer, Ghost Rider: Spirit of Vengeance) who was supposed to write and direct the film.

It has been reported by Deadline that Peacock has ordered a mini series of the video game franchise. The new Captain America himself, Anthony Mackie already confirmed that he will be the star of the show back in September.

The series is set to be a high-octane action comedy. Set in a post-apocalyptic wasteland. The story is about an outsider named John Doe, who’s given a second chance in life, only if he can deliver a package. And if he can survive it with other people driving dangerous vehicles trying to stop him. 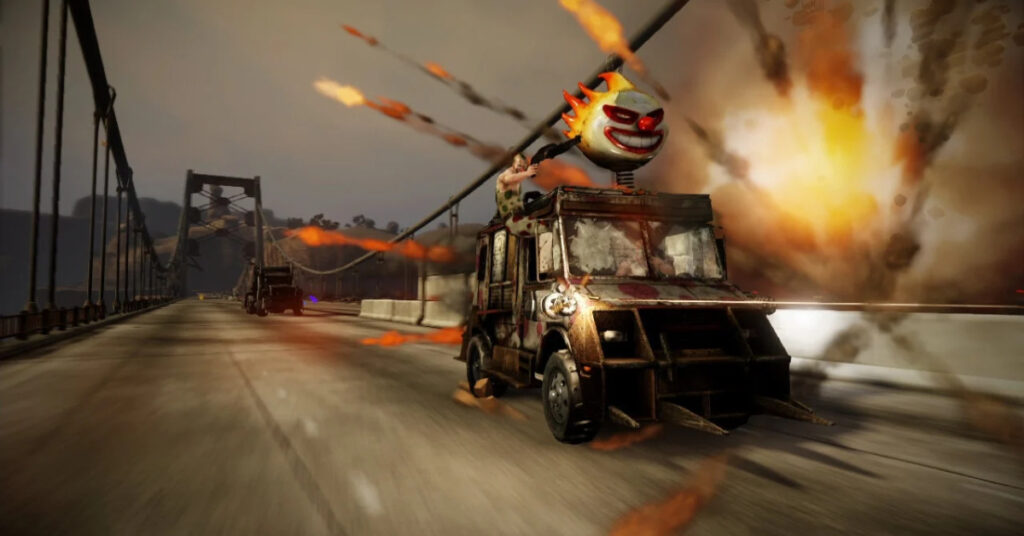 Will Arnett and Marc Forman will be executive producers of the show through their Electric Avenue production company. Michael Jonathan Smith the series showrunner. He’s well known for the YouTube/Netflix series Cobra Kai. Rhett Reese & Paul Wernick will also be writing for the series. They’re known for movies like Deadpool, Zombieland and 6 Underground.

For now the series doesn’t have an expected release date. 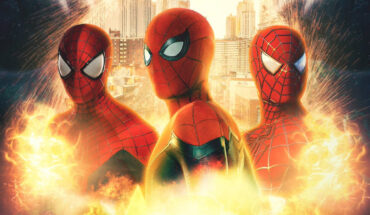 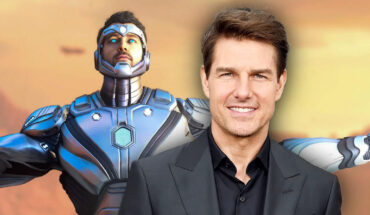 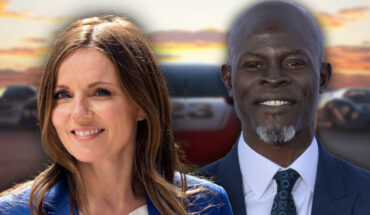 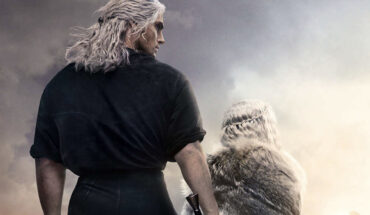