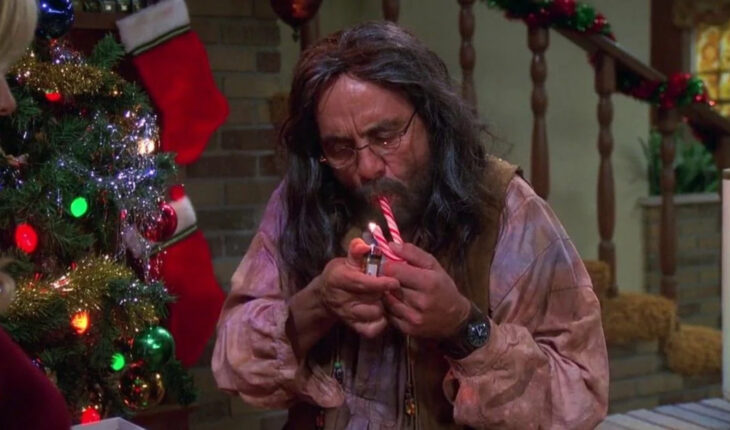 The sequel series of That 70s Show in the works as That 90s Show now adds Tommy Chong to their cast, reprising his role Leo.

All jukeboxes are now coined for the upcoming sequel series That 90s Show. The series is an actual follow up or spinoff from That 70s Show that picked up its popularity again as it started streaming on Netflix.

Screenrant.com updates production development stating Tommy Chong is now part of the ever growing cast. He is returning to his war veteran role Leo for That 90s Show.

The series will follow Leia Forman, daughter of Eric Forman and Donna Pinciotti – the main couple of That 70s Show. Leia goes to her grandparents’ place, Red and Kitty, in Wisconsin for the summer. 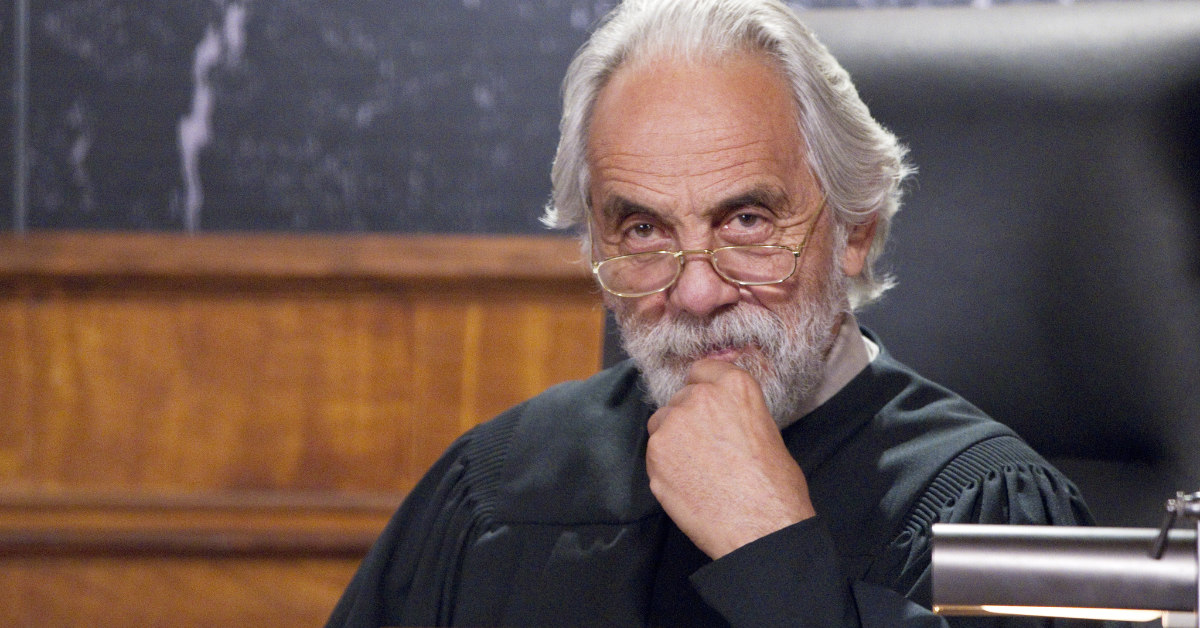 That 90s Show features not only the return of Chong but also most of That 70s Show actors. Namely, Debra Jo Rupp and Kurtwood Smith as Kitty and Red, Topher Grace and Laura Prepon as Eric and Donna. Mila Kunis, Ashton Kutcher and Wilmer Valderrama are also back as Jackie, Kelso and Fez, respectively.

That 70s Show creators Bonnie and Terry Turner co-created the spinoff with their daughter Lindsay Turner and showrunner Gregg Mettler. Having everyone back for the spinoff series is very exciting for the show’s original fans.

Tommy Chong confirmed his return as Leo in his recent appearance on The Dave Mark Show. He says:

They never gave me any instructions, so I don’t know if I’m supposed to be talking about it or not. I really don’t give a s*** to tell you the truth. That’s what I’m known for…I’m back as Leo.

Most likely, its because secrecy at this point will be moot. If they are to create a spin off or follow up series on a well-love 90s show, then people will expect the same actors will be in the new series. Reprised roles for the actors will be key point of the upcoming spinoff. 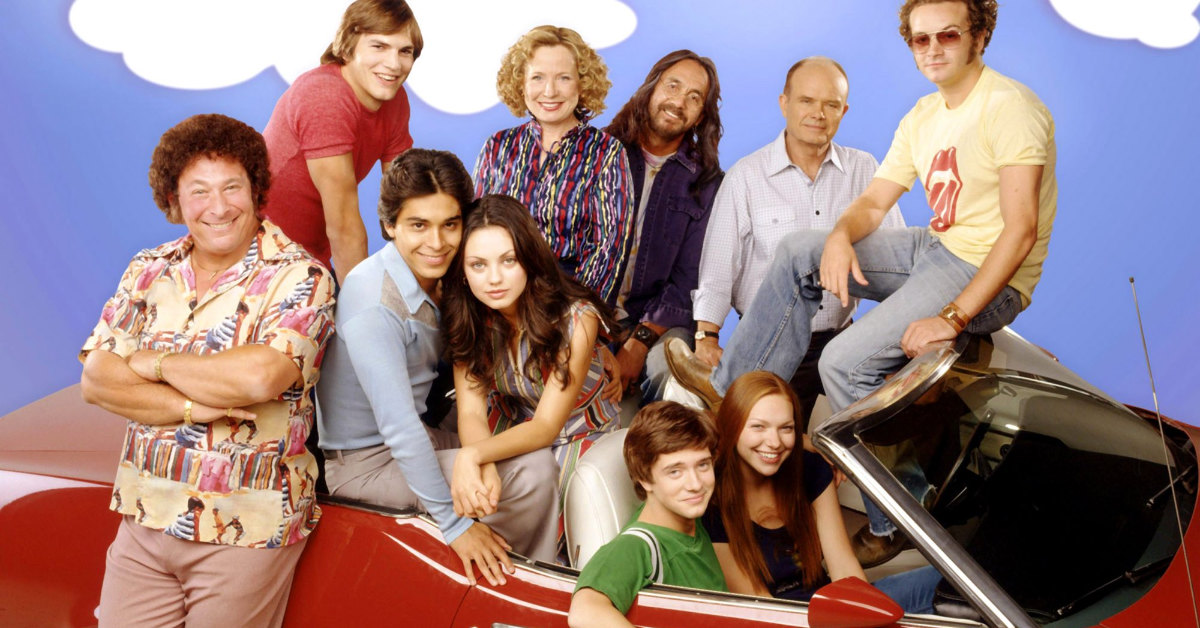 Fans will also love the fact that they can finally see how the characters are doing after so many years. The point of view of Leia Forman will be a connecting perspective to the new generation. May we also point out that she is named after the bravest Princess in all science fantasy that is Star Wars? Eric definitely carried his childhood fanboy of the original trilogy all the way to his fatherhood. We know of a lot of fan boys like him who actually named kids after characters from the saga.

We even hope that they cover the time in the 90s when the original trilogy was re-released in theatres. I, for one, would like to see Eric react about Han shooting first. As with all these information, we do look forward to That 90s Show. Do you? 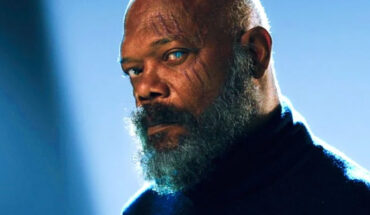 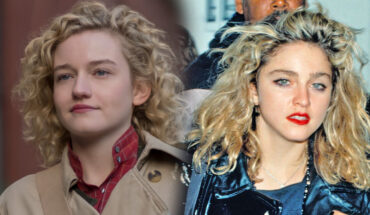 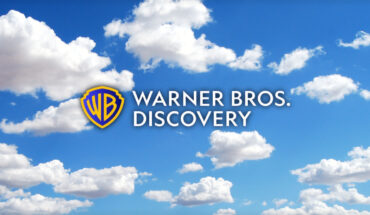 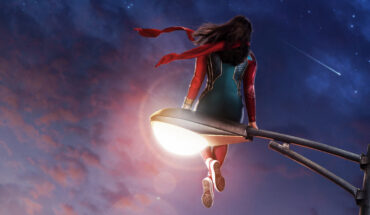