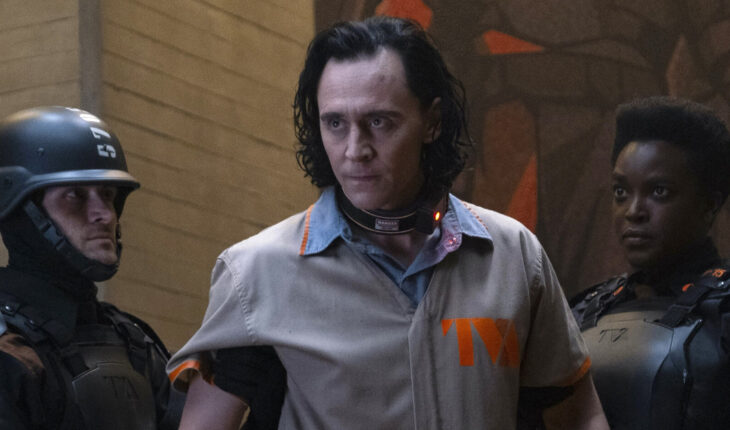 In a recent video from EW on YouTube, Loki 2 stars Tom Hiddleston, Sophia Di Martino, and Ke Huy Quan talked about the series in D23. For actors, especially in the MCU of Marvel Studios, there is always what is called an NDA, non-disclosure agreement. Obviously, they will need to keep things secret for audiences to be excited about the upcoming project.

Season 2 Loki on Disney Plus is no different. Despite the leaked photos on set, there isn’t much information about the upcoming plot for the series except the expectation that it’ll pick up where it left off in season 1.

There are times however that some actors are so happy and bursting with excitement that something just slips. We’re looking at you Tom… Holland and Andrew Garfield. Quan almost joined the list of actors who may let an information slip in the video. Good thing for Marvel that he sat with Hiddleston and Di Martino in the interview.

The video started off with the three talking about their takes on season 1 and what they are looking forward to for season 2. Tom Hiddleston said:

Placing his kind of chaotic improvising quality inside this institution of order and structure and form. He thinks he gets to the end of that journey. And the end of that six episode and all the complexity of the confrontation with Sylvie. He comes back and Mobius and b15 don’t know who he is.

So it ends on this, almost the biggest question mark of all. which is “Who am I?”, “Where am I?”

He adds with a note of anticipation:

I couldn’t wait to get stuck in to try and answer those questions and also complete the journey. …We’re just at the beginning with season 1 in terms of introducing the multiverse. And a new multiverse of infinite possibility with variance, you know.

Even since season 1 came out it’s been really exciting. I remember going to see Spider-Man: No Way Home. Thinking “oh yeah there are three spidermans in there”. We have two Lokis and its a Multiverse of Madness.

It’s something that is now real and exists as alive for the audience. As it was for us when we were making it. We had to keep very quiet. 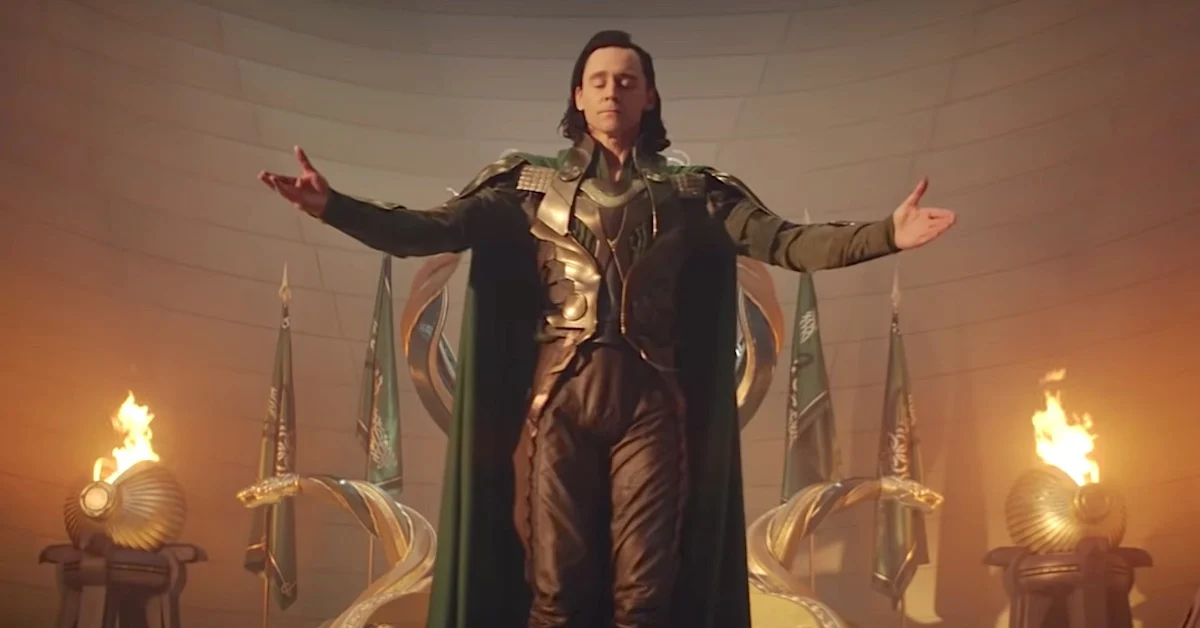 Di Martino then opened up on how she feels about what waits for Sylvie. She said:

At the end of season 1, Sylvie completes her mission in a way. She has been able to get some kind of revenge on the TVA for the whole series.  And that sort of ends in this super complicated fight with Loki. And killing He Who Remains so I guess I’m really excited to see where she goes next and how she feels about that.

Sharing a bit of description pertaining to the second season, Tom Hiddleston said:

Season 2 is kind of a challenger of a question asked of the TVA itself. A battle for the soul of the TVA.

Thus, fans can really expect that more theories about the TVA and their reach will be in the series. The extent of what Loki Season 2 covers gets everyone excited especially Quan. Almost immediately in time stamp 2:40 of the video he says:

And I say this: it’s really good. Even though we can’t talk about it but, I’m so excited for the audience to see it come next summer. I am so glad that Marvel has decided to announce my involvement because I’ve been holding on to this secret for so long. Nobody knows, not even my family.  So now the secret is out, I can talk about it. 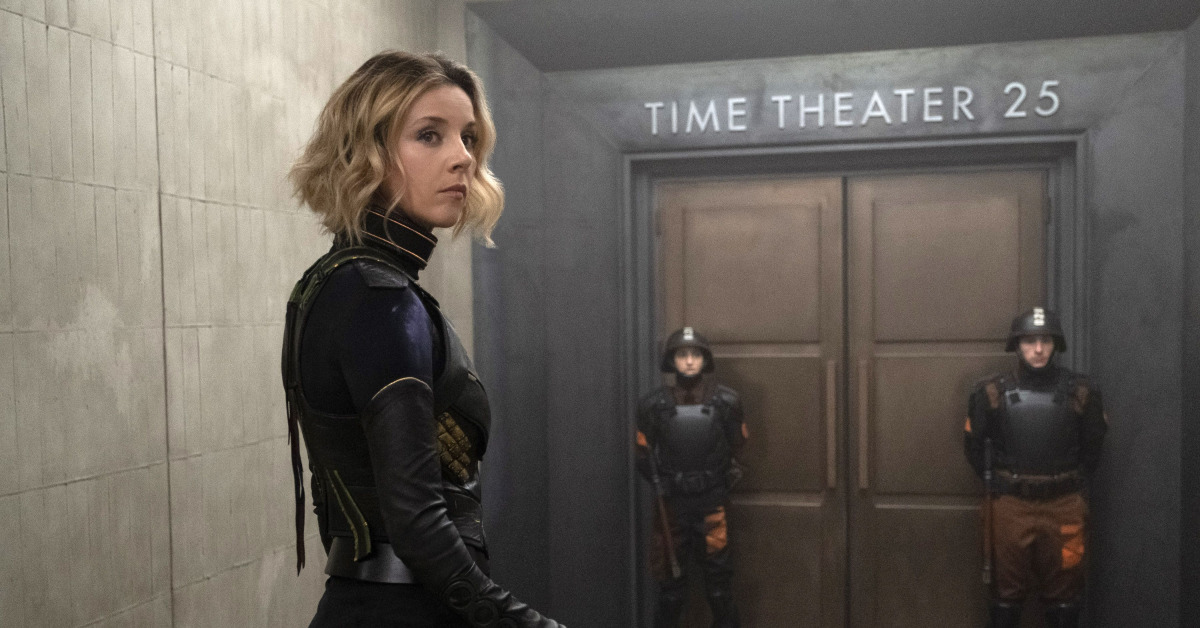 It was during this time that viewers can see the look on Hiddleston and Di Martino’s faces. They were almost mentally communicating with Quan to tread carefully! A moment later, Hiddleston moves closer to Quan saying:

you know, you wanna preserve the thrill for the audience of watching it for the first time.

It seemed to relay the right information to Quan and they laughingly went back on track to what they can talk about. Hiddleston shared how the team behind the production worked so hard to make the project just right for the fans. He said:

We have truthfully amazing teams of people whose daily work is choreographing fights, teach them to us and also be creative. Stunt work, especially in the MCU is, they are as artistically inventive as any other department. Because someone’s in a screen but it might be like two characters fight. But the stunt department have to infuse that fight with character and whimsy and wit and clarity and dynamism and energy. 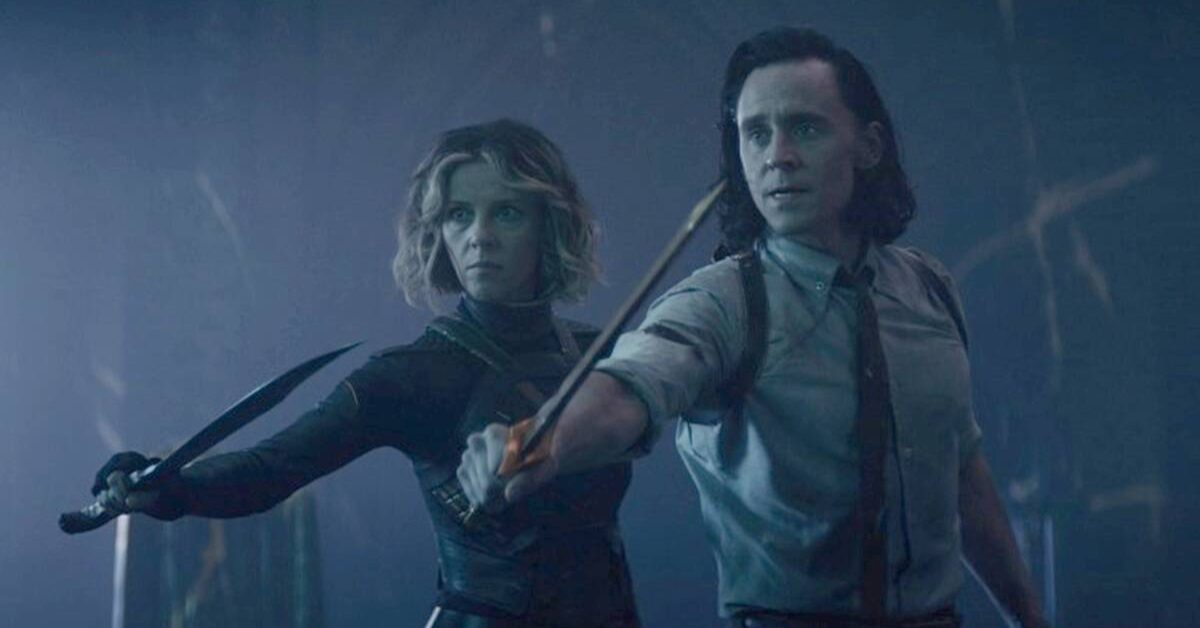 They’re really like unsung heroes really. They work so hard. And Sarah Owen, and my stunt double for series one really collaborated with me on the way that Sylvie moved, attitude. and we’re doing it together.

When the question about fight scenes got redirected to Quan, it was evident that he is more careful with what he had to say:

Don’t get me fired! I’ve been fantasizing it for many many years! You know from when the first Iron Man came out. And I saw all the movies from the theaters. I’ve seen all the shows. I’ve constantly watched it on YouTube how passionate and enthusiastic these fans are. And to be up on stage today with Sophia, and Tom and Owen and Kevin! And to be on the receiving end of that? It’s just been incredible.

Thanks to Quan, we know that the Loki Season 2 releases in the summer of 2023 on Disney Plus. We can just imagine the hilarious antics they had on set. 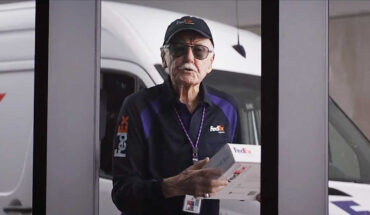 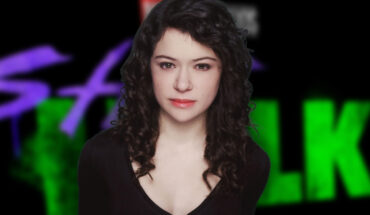 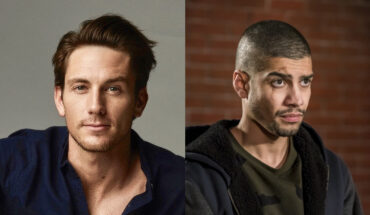 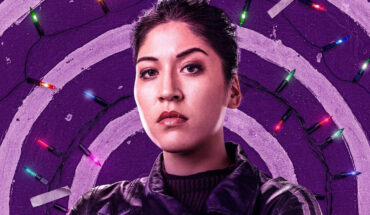