Home
All
The MCU May Have Just Taken Eiza González In 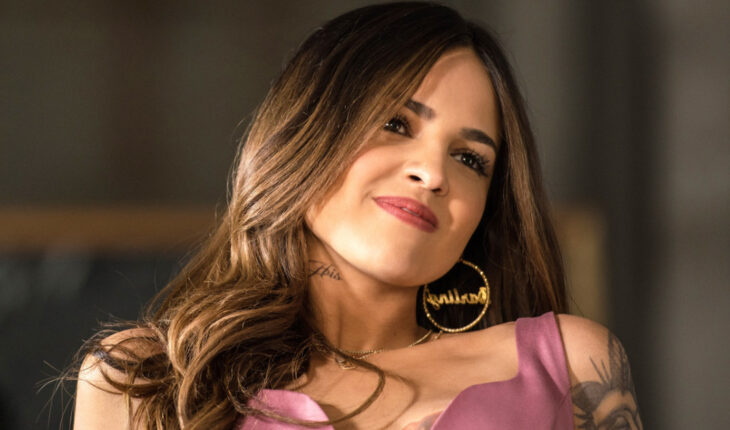 Rumors have it that rising star actress Eiza González of Godzilla vs Kong and Fast & Furious Presents: Hobbs & Shaw is signed for the MCU.

Giant Freakin Robot shares that there is a possibility that Eiza González is now signed for Marvel Cinematic Universe.

González has been rising to the challenge of taking on bigger roles in every succeeding project. From her acting debut in the television series Lola: Erase Una Vez as Lola, she has been building her name. She has been gaining her footing on the music and film industry. She even won IMDb’s STARmeter Fan Favorite Award for 2021. Imagen Foundation did not let her work on I Care a Lot and Bloodshot go unnoticed as she got their nomination for Best Actress in Feature Film for 2021 and 2020, respectively.

The MCU May Have Just Taken Eiza González In 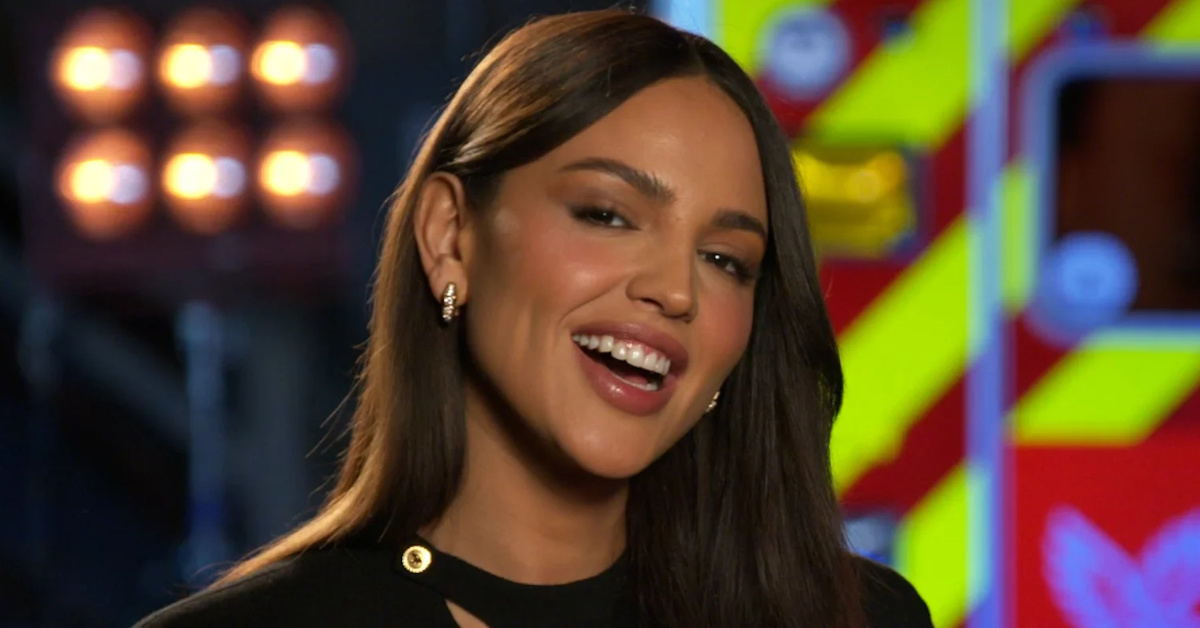 The STARmeter Fan Favorite for 2021 has also been busy with projects such as The Three-Body Problem which is currently filming. She is Elodie in adventure, drama, fantasy series telling a story about humanity’s first contact with an alien civilization. Without an official date yet, she stars with Benedict Wong and John Bradley.

Another upcoming project that features González is Extrapolations. In turn, this series is a comedy, drama, mystery. It features unanticipated stories of how the upcoming changes to our planet will affect love, faith, work and family on a personal and human scale. Marion Cotillard and Tobey Maguire joins González as stars of the future series.
Interestingly, both newest projects of González lets her work with MCU actors as well. Could it be possible that the two projects showed casting directors that she has good screen chemistry with their active or previously active signed actors?

The MCU May Have Just Taken Eiza González In 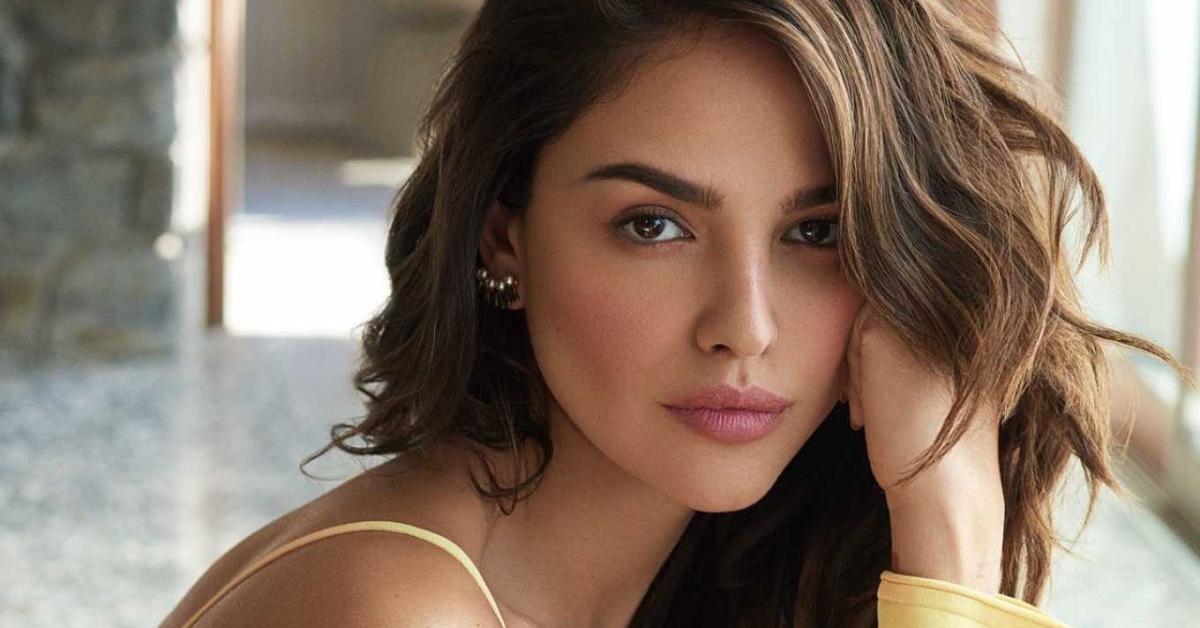 With Ms. Marvel and The Marvels already in post-production stage, it would be unlikely that she will be taken in for these two MCU titles. Although, it’s also not unlikely that the two projects are doing some pick-up shots. Scenes featuring a new character who will bear heavier weight on future movies are likely those that production adds last. Similar to Charlize Theron’s Clea in Doctor Strange in the Multiverse of Madness.

It can also mean that González is up for a major role in the MCU. If she is truly an actor for studio already, the future projects in the immediate line up includes titles under Phase 4. For the movies list, only the Fantastic Four is in development. Then for the series, there are Secret Invasion, Ironheart, Armor Wars and an untitled Wakanda series.

As for Phase 5 of the MCU, there will be a lot of storylines going for her. Eiza González will deliver a worthy portrayal of any MCU character given the chance. We hope official announcements can come out soon. 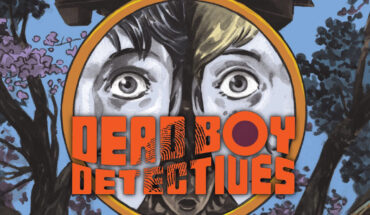 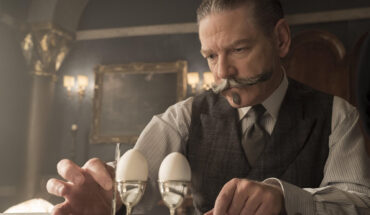 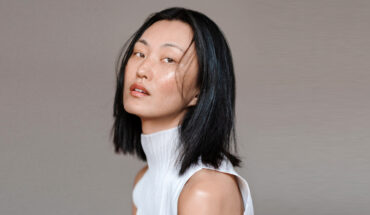 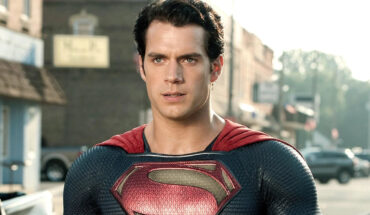