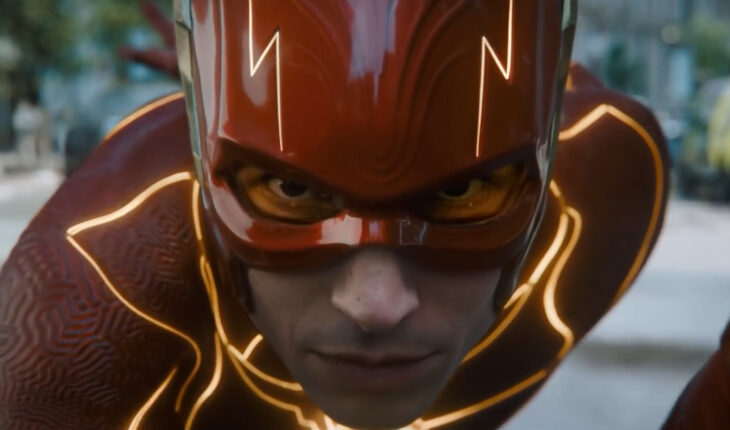 A stuntman’s crew shirt may have already spoiled the villain for the upcoming The Flash movie of the DCEU.

DCEU has long prepared to bring the Scarlet Speedster into the big screen.

The Flash has had its run in the animated series and live action tv series with season under his belt.

Now Barry Allen is expected to do wonderful things in the Speed Force once again.

This time on the silver screen.

Barry… what did you do? 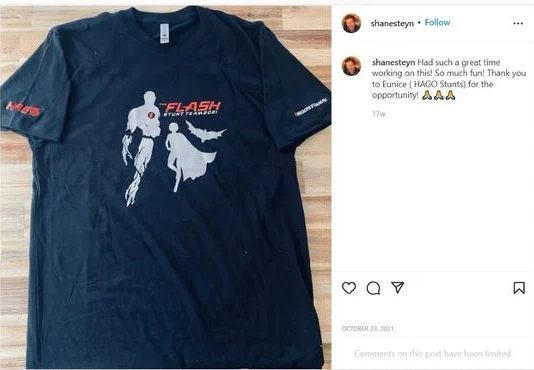 Although, this time, Barry did not do anything…. yet.

Shane Steyn, one of the stunt performers of the Flash movie showed the official crew shirt on his Instagram.

The photo of the crew shirt showed silhouettes of the three major characters of The Flash movie.

Expectant audiences already know that Ezra Miller’s The Flash will travel beyond his universe and reach the one where Michael Keaton’s Batman and Sasha Calle’s Supergirl exist.

Neither it is a secret that the Flash movie will be dabbing into time travel and the multiverse narrative.

However, the Flash movie’s villain is not openly expressed.

A closer look at the shirt’s photo can provide hints as to who the villain will be on the Flash movie.

The immediate impression is that the three silhouettes on the shirt are the Flash, Supergirl and Batman.

But then, after a closer look at the Flash’s silhouette, something is different and it is a bit eerie. 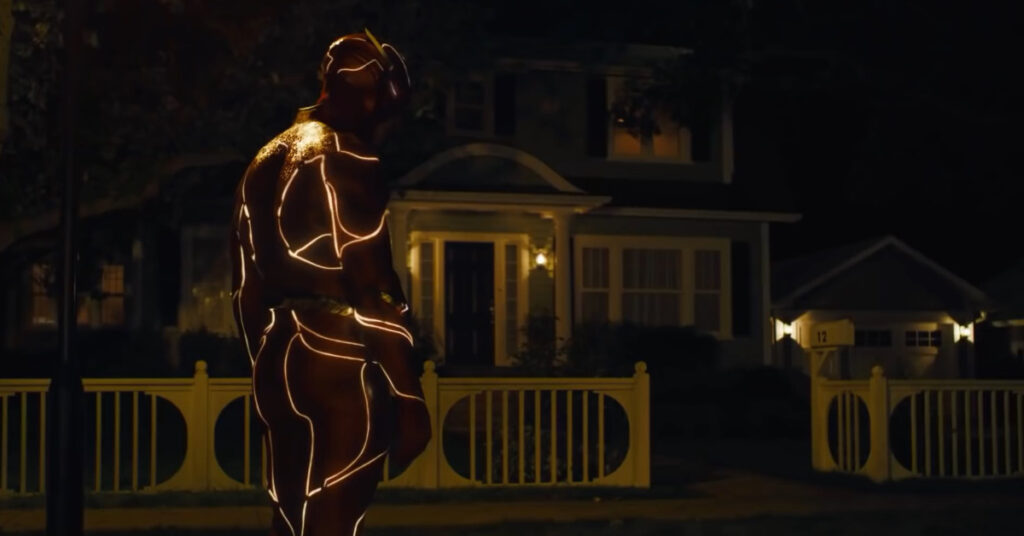 Many villains in the Flash comics have the power to move with the Speed Force like Barry Allen can.

The Rival, Professor Zoom, Reverse-Flash, Zoom, and Inertia are few of these villains.

Although the name Reverse-Flash is also attributed to Zoom and Professor Zoom, the main similarity is that they are counterparts to Barry Allen’s The Flash.

Somehow, every time The Flash goes into tapping the Speed Force, an evil counterpart arrives.

On a side note, I do wonder if they will tackle Time Wraiths in the Flash movie.

The Flash’s focal point in character development is his yearning to save his mother.

This is where the Flashpoint plot revolves around to.

The comics, animated series and the live action CW series have covered this may times through.

And every time, something changes and wreaks havoc to the timeline.

Which is why there is the question: “Barry, What Did You Do?”

As fans now have more reason to speculate an iteration of the Reverse Flash may be in the Flash Movie, there is still novelty in the story.

Two Batmen, one Supergirl will be seen and quite possibly even several Flash versions.

These are times we wish we get to push time forward but we aren’t fast enough to do that.

But the Flash can. 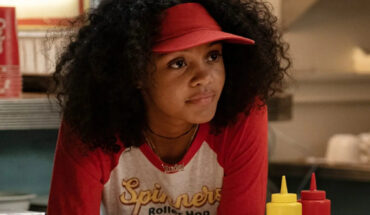 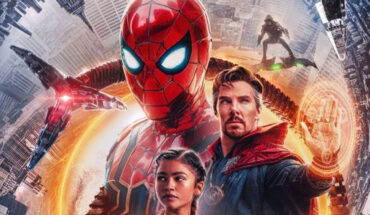 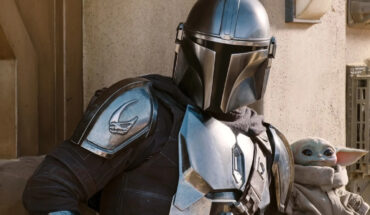