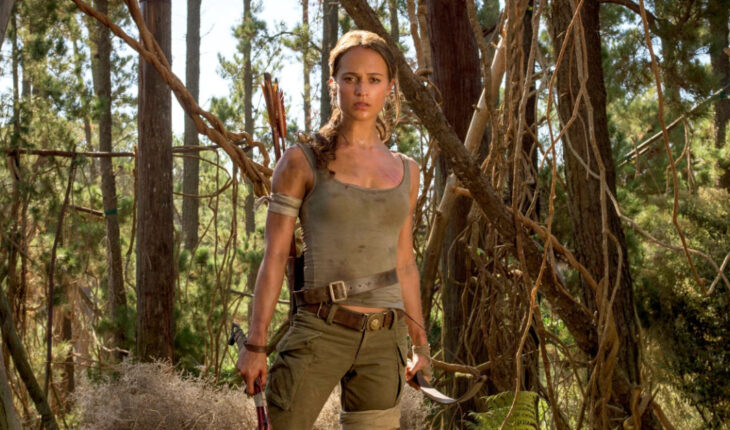 New details unfold as to how MGM lost its rights to Tomb Raider thereby leading to the Alicia Vikander-led sequel’s fall. Apparently, the studio only had until May 1 this year to start production of the follow up movie for them to keep the rights. Despite the ongoing development, and most likely due to the acquisition-merger transition, they missed the date.

Actionewz.com posts the reasons reported by TheWrap stating more details as to why things happened the way it did. 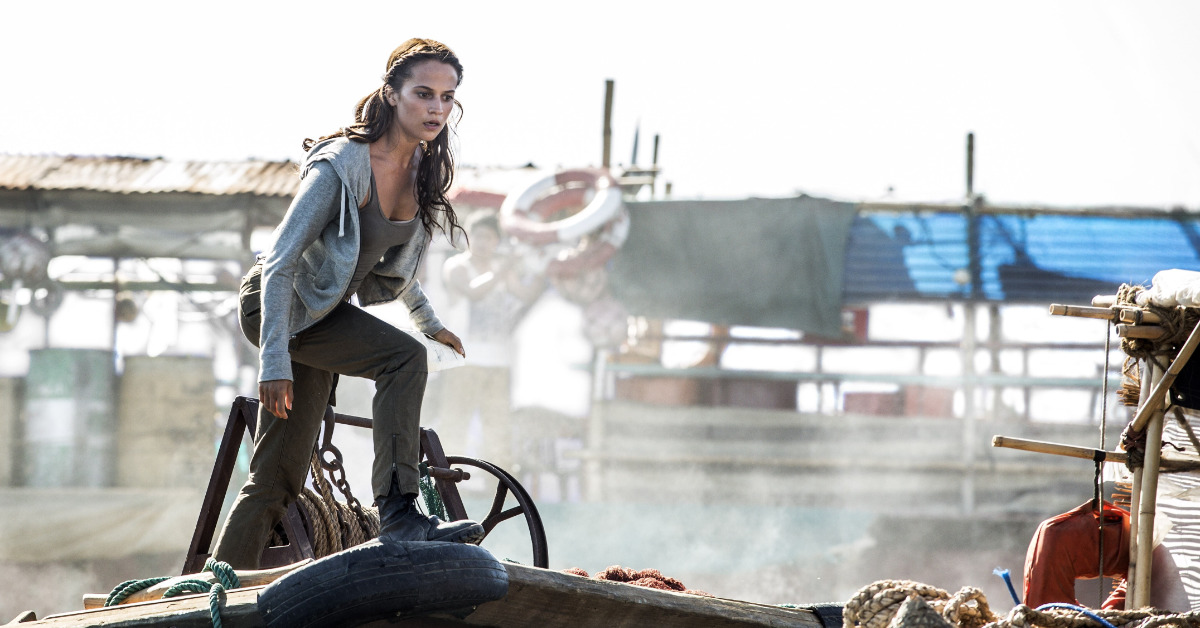 Just this July, we reported that Vikander expressed the uncertainty of the Tomb Raider sequel. Her interview with EW sounded that although she is clueless, she was still hopeful that it’ll push through. In her words:

I hope we go and make another movie. Because of the pandemic, we had plans of shooting this film, and now it’s been one and a half years, but Misha Green is on board, and she’s writing a draft right now. It’s pretty amazing — we’re, like, the same age! I was like, ‘Oh, I’m just now on a Zoom with an extremely talented woman that I think has done some incredible work.’ It would be so amazing if we get to go and do this very big-ass film together, going to kick some ass in front of the camera and behind the camera, you know?

Quite notably, the above statement also sounded that she and Misha Green, the supposed writer director for the project, are on the same page regarding the projects. However, up until the definitive date for MGM’s hold on the franchise, TheWrap shares that the actress and the director/writer had some disagreements.

Ultimately, that disagreement and the apparently ambitious – translated to expensive – story that Green wrote led to the Tomb Raider sequel’s demise. Now, the IP is up for grabs as Square Enix refused MGM’s request for an extension. 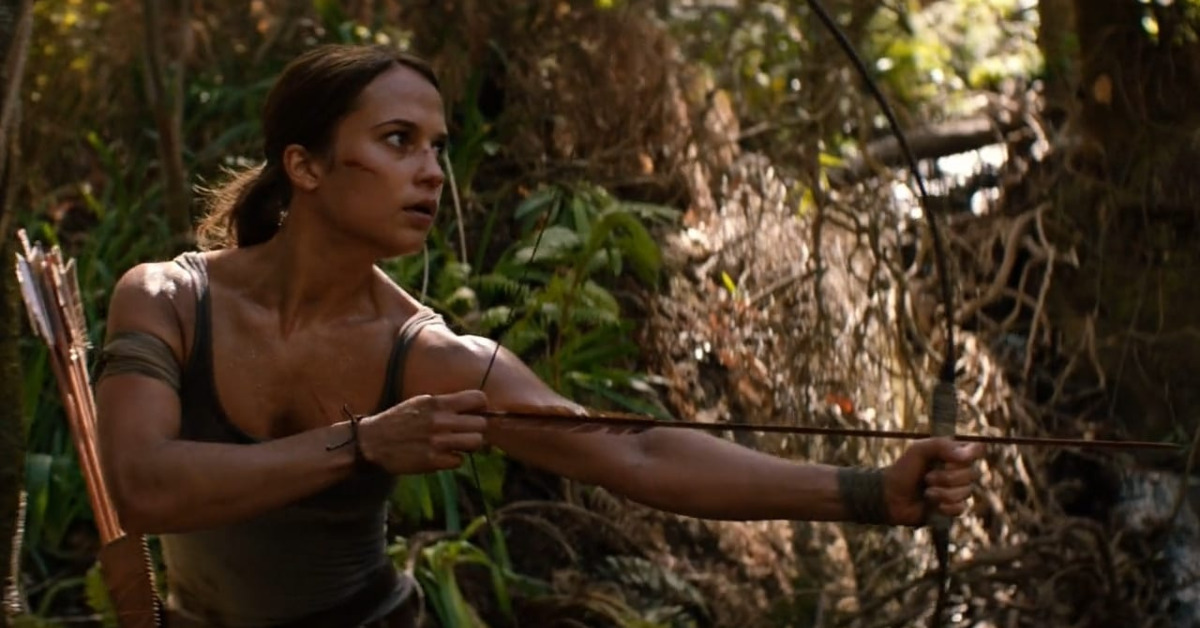 Timing was of the essence for the Tomb Raider sequel to be kept under MGM’s belt. But, the merger transition as well as the production conflicts, not to mention restrictions stemming from the Pandemic proved to be its undoing. Maybe it wasn’t truly meant to be but who knows? Now, rumors abound that streaming giants Netflix, Warner Bros. and Amazon are among the interested parties to take on the IP for their service. Naturally, people easily imagine a high-quality streaming series for Lara Croft’s Tomb Raider.

MGM may be off the table but players still have their cards to deal. 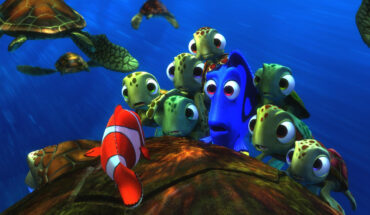 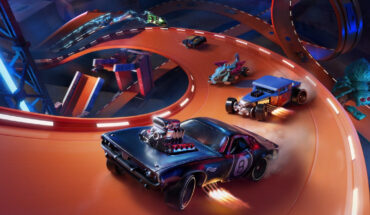 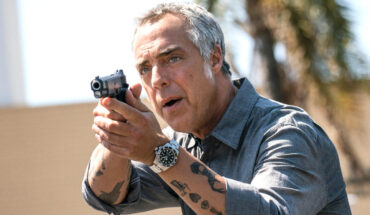 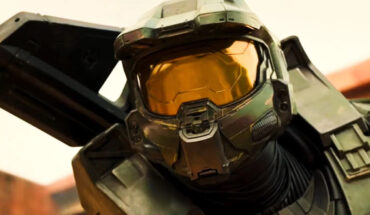