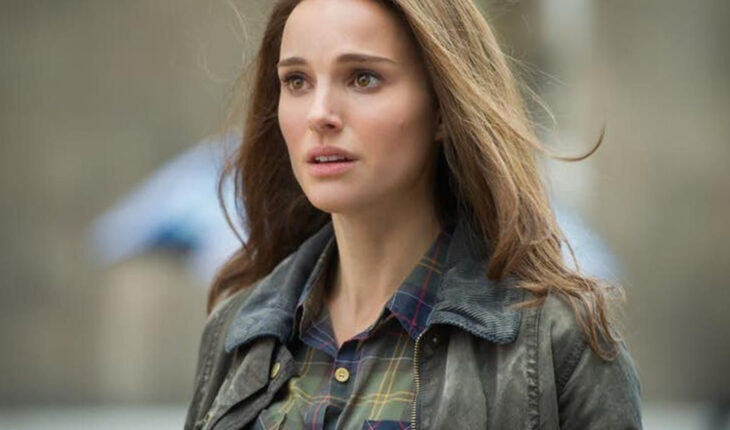 After the second trailer, Taika Waititi shares that his Jane Foster’s arc in Thor: Love and Thunder is “pretty close” to the Marvel comics.

Comicbookmovie.com reports how the director apparently kept Jane Foster in the movie close to the narrative of that in the comics.

The recent full trailer of Marvel Studios’ Thor: Love and Thunder featured a more lengthy angle to the story between Natalie Portman’s Jane Foster aka Mighty Thor and Chris Hemsworth’s Thor. The trailer showed Jane’s command over Mjolnir with an attack feature only seen after Hela crushed it to pieces.

Exclusive: Here's a new look at Natalie Portman in #ThorLoveAndThunder – plus, we spoke to @TaikaWaititi about the movie's comic-book influences https://t.co/Ox54um6Swd

While here, Fandango shares their still shot of Thor and Mighty Thor staring into each other amidst blazing pink skies.

Thanks for following along, here are all of our exclusive images from our Summer Movie Preview in one place: https://t.co/qODuS4FVlB

Have fun at the movies! pic.twitter.com/8wffyiPPRC

We stick pretty closely to Jane’s storyline, and what happened to Jane… because that was such an influence on the film. We’re trying to take the best parts of that.

The director also says that contrary to what rumors are saying, this movie is not likely Chris Hemsworth’s last as Thor Odinson in the MCU. In his explanation:

And also, it’s really fun, the idea that Thor [has] got Stormbreaker, that big axe, and now his hammer’s back and it’s in the hands of someone else. It’s no longer his hammer. It’s the idea that someone’s taking his place. I think a lot of fans are gonna potentially assume, ‘Oh, OK, this is the passing on of the torch’… I’m not privy to any plans Marvel has for the future, but I don’t think that’s the case. 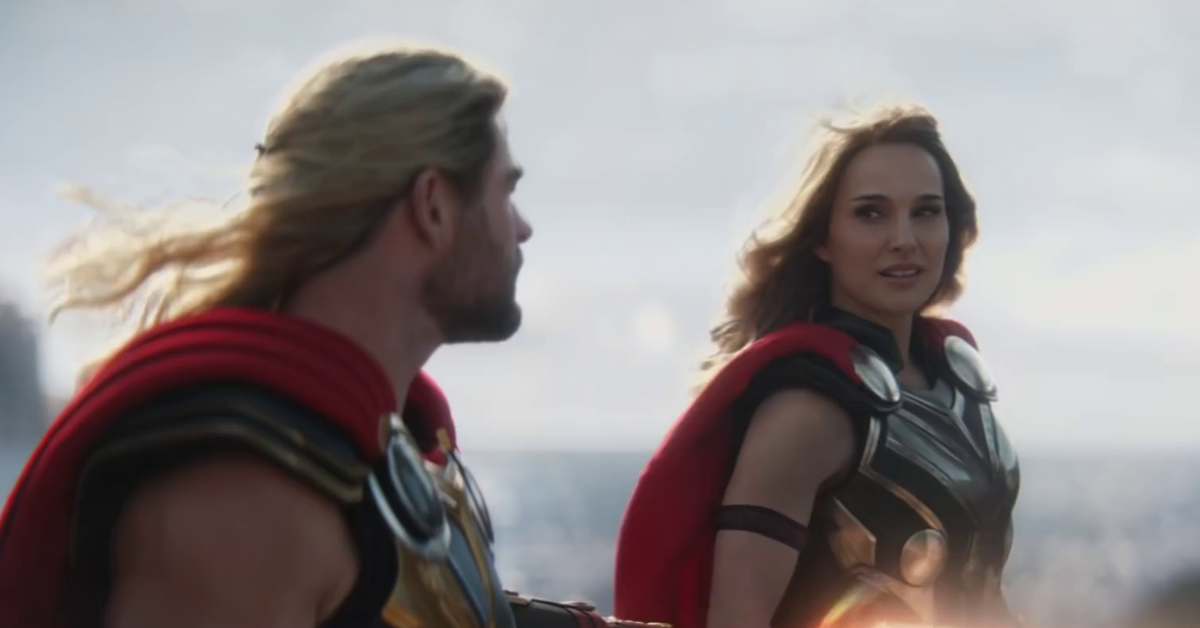 In Jason Aaron’s comics, Jane Foster is on terminal stage of cancer as she acquired Mjolnir. In her story, she takes the ultimate sacrifice to save everyone in the end. Just how close has Taika Waititi taken MCU’s Jane Foster to the Marvel comics? Will the movie reveal that she is also battling the same ailment? Will she also perish in the end? Although in the comics, she was called back to her body and revived to become a Valkyrie. Of course, some changes are to be expected.

Kevin Feige and Brad Winderbaum are the producers of Thor: Love and Thunder, which opens in theaters July 8, 2022. 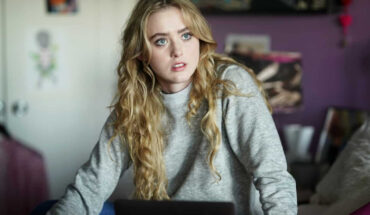 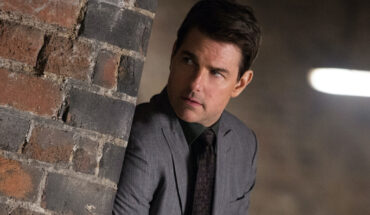 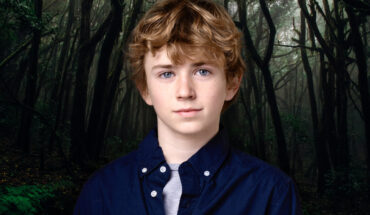