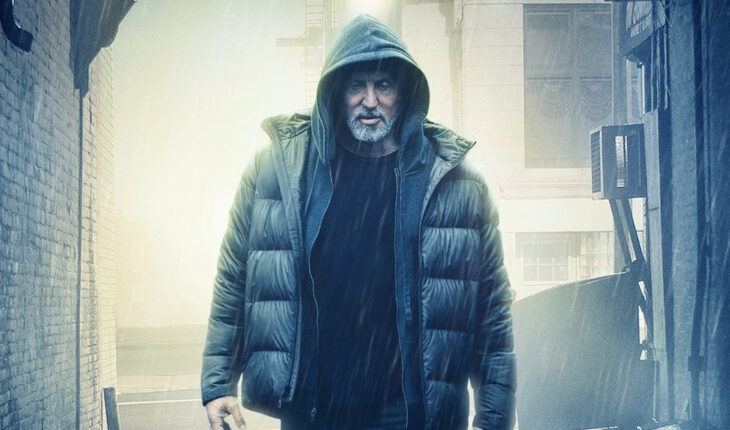 The story happens in the fictional Granite City. Apparently, order is falling apart as the neighborhood begins to get more dangerous. In the movie, Stallone is John Smith, an old man working as a garbage man of the city who also repurposes and sells items he finds in the dumps. One day, he comes across a group of kids witnessing the group beating one kid who is Sam. Eventually, he saves the boy who then declares he is the long-missing superhero named Samaritan.

True enough, he is. In fact, a momentous car accident proves that Sam is right.

The story will seem to tackle the reason why Samaritan chose to fade away from people’s memories two decades past. It will also be action-packed as Samaritan returns to his neighborly ways. Apart from being a superhero coming out of retirement, Samaritan faces off with younger opponents. Later, he is wearing the suit again and specific scenes depict him fighting off aggressors and protecting Sam.

Stallone stands as one of the producers, where Braden Aftergood joins him in the title. David Kern, Guy Riedel and Bragi F. Schut are credited as executive producers. Companies producing the movie are Balboa Productions, Metro-Goldwyn-Mayer. Among the distributors are Universal Pictures, Amazon Prime Video and Amazon Studios. 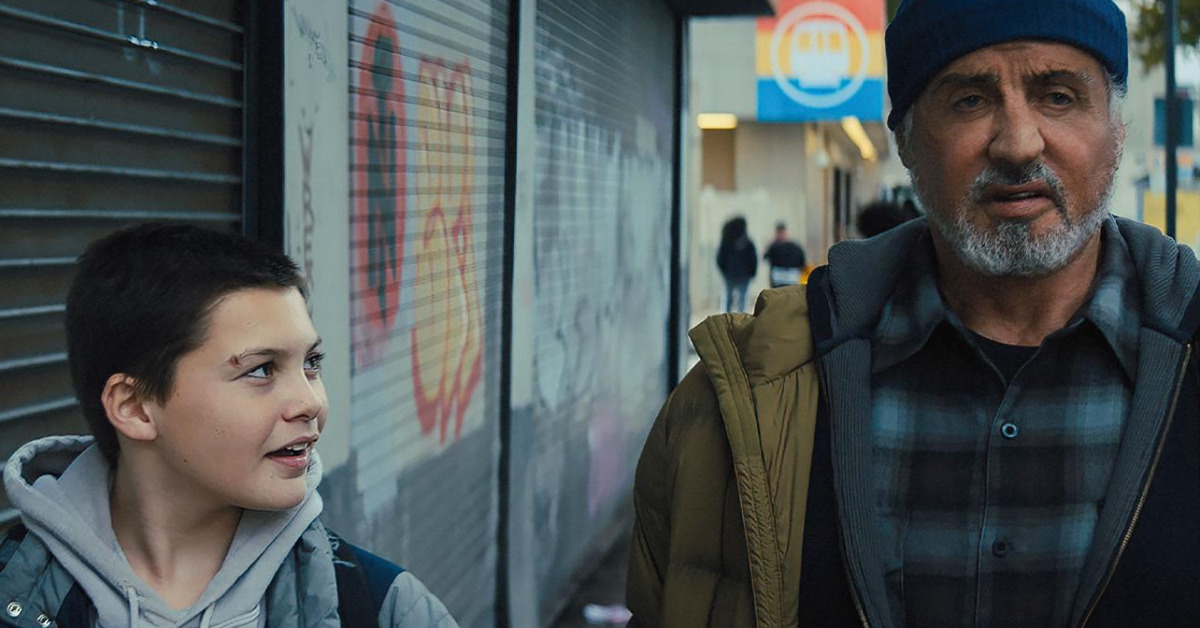 Prior to Samaritan, Stallone never actually moved away from the limelight. In fact he has made multiple projects involving superheroes and even comic book franchises. Most notable characters he has portrayed are Rocky, Rambo, Judge Dredd, Barney Ross in Expendables and much more. At present, his topmost priority is ensuring Rocky’s future.

Meanwhile Javon Walton has also appeared in several projects such as Euphoria, The Umbrella Academy, and Utopia.

Whether Samaritan will develop into a broader story or introduce new characters and build its own world, the viewers will still have to see. Check out the trailer for Sylvester Stallone’s Samarian here or on youtube and see for yourself. 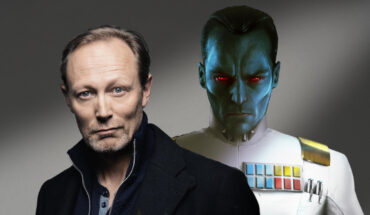 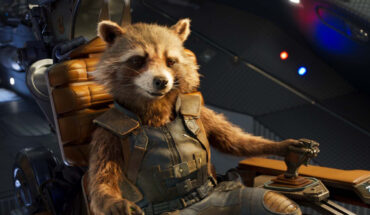 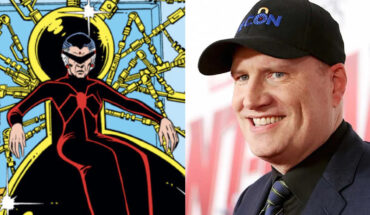 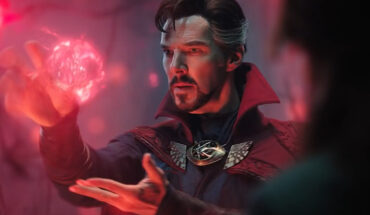