Home
All
Star Wars: Shadow Of The Empire Live Action Project In Development 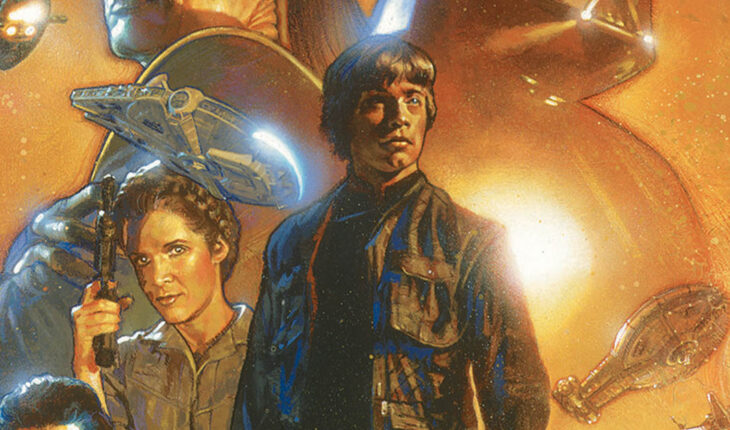 It seems that Lucasfilm is now adapting the ambitious Star Wars: Shadows Of The Empire into a live action project.

Star Wars: Shadows of the Empire had a lot of promise.

It was one of those projects that invaded almost any media format except for film.

It had a novel, a junior novelization and a comic book series.

Shadows of the Empire even had a video game (Nintendo 64 and PC), trading cards, role-playing games, toys.

It even had a soundtrack and so much more.

All the marketing Star Wars is known for is there.

But there was no movie.

It was an original idea from Lucasfilm to revitalize the interest of Star Wars. 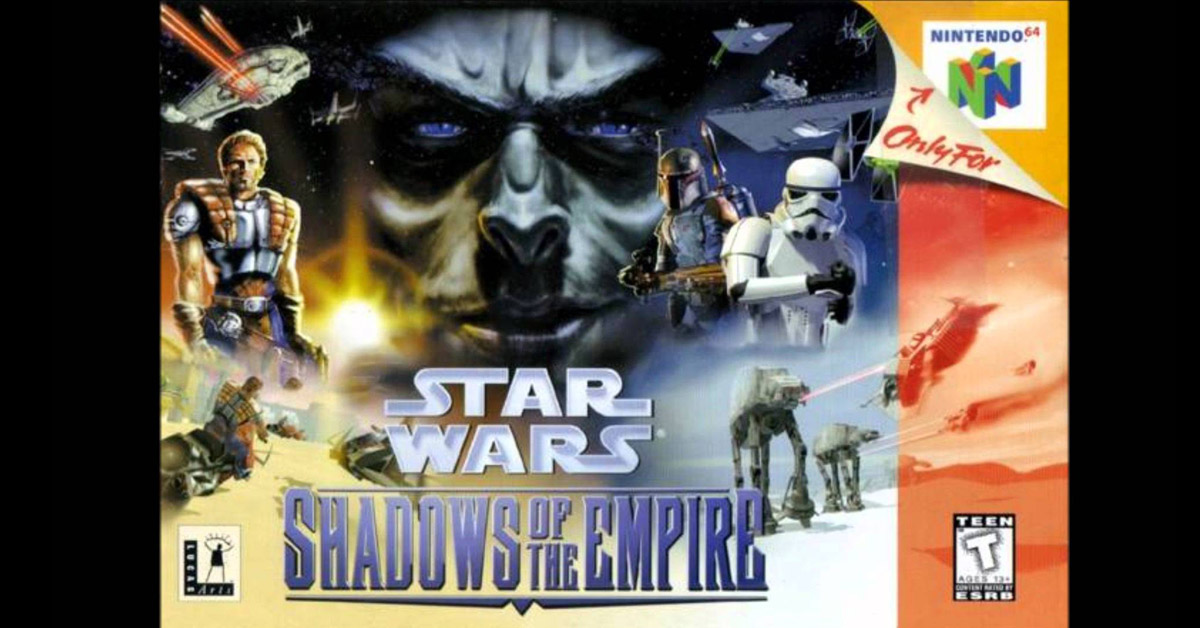 Perry has made books for Aliens, Predator, Conan, and his own original the Matador series.

The story focuses on a new hero, Dash Rendar.

He is a rebel ally who tries to aid Luke Skywalker and others to free Han Solo from Boba Fett.

Shadow of the Empire even introduces a new villain named Prince Xizor.

He is a prince who wanted to gain the favor of the Emperor and to replace Darth Vader.

The story even ends right where Return of the Jedi begins. 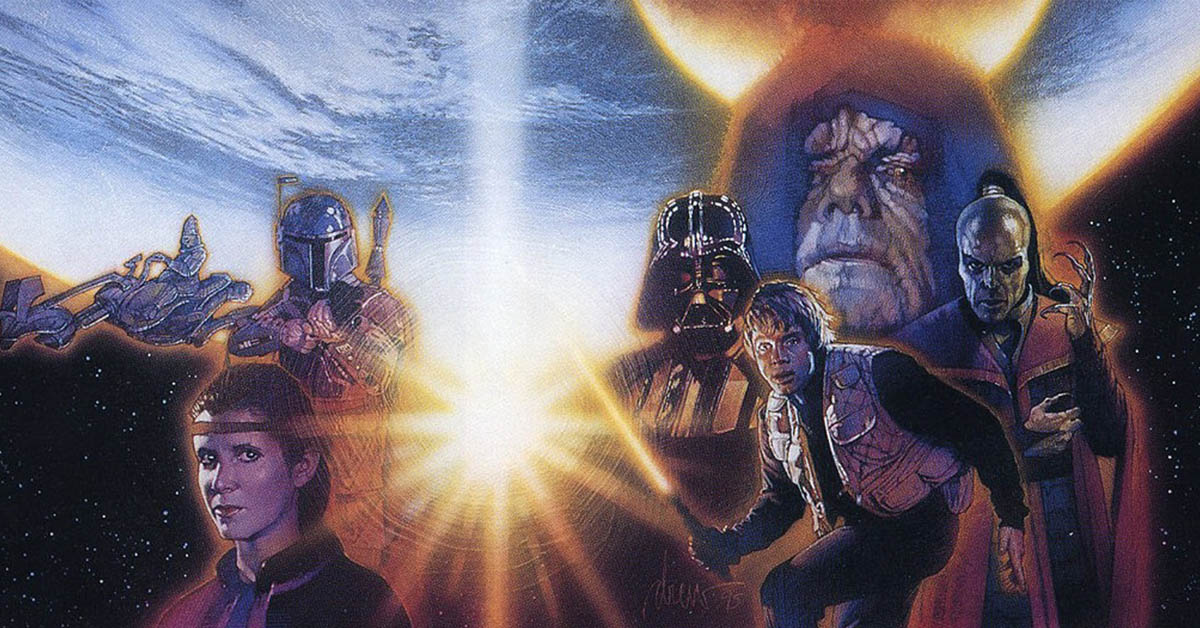 It has recently been reported by Giant Freaking Robot that a live action adaptation of Star Wars: Shadow of the Empire is currently in early development.

As of the moment, there are no news if the adaptation will be a series or a movie.

In other words, if the rumors are true, it is still in the very early stages.

Therefore, nothing is official until they get the most of the details cleared out.

Doing a live action film set in between the classic movies is going to be a challenge.

I say a challenge, mainly because the actors have aged already or have already passed away.

But, Disney has proven that they can de-age actors if needed.

The latest CGI version of Luke Skywalker in The Book of Boba Fett was quite impressive to the point that it feels surreal to see a young Mark Hamill on screen.

Most likely that they will change a lot of the story elements to accommodate the new canon.

So far, not a lot of books, comics or games tackled this particular timeline.

So as far as we know, the story can still work with the current canon of the Star Wars timeline, just without Leia in it. 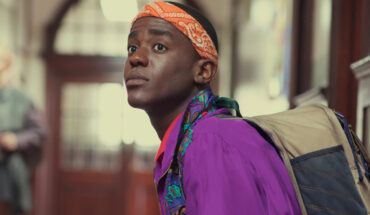 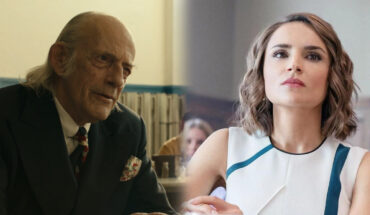 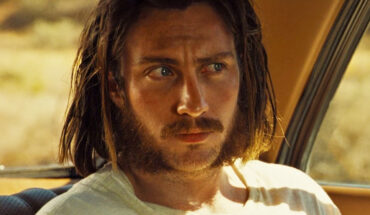 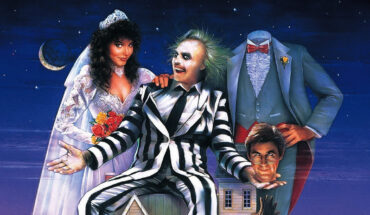