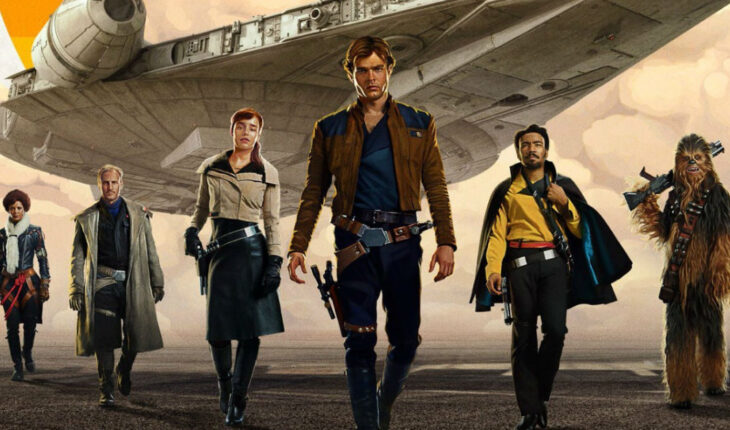 Writer Stuart Beattie says Star Wars Obi-Wan Kenobi series was initially a trilogy that changed after Solo: A Star Wars Story. As many big-budget productions depend on current releases for future ventures, the Star Wars franchise was no different.

In the interview of Stuart Beattie with The Direct, the writer recounted the time when Obi-Wan Kenobi series initially was for theatrical release. It was 2016 when he made the pitch to Lucasfilm saying Obi-Wan Kenobi actually has three stories to tell before Star Wars: A New Hope happens. At that year, they just released Star Wars: Rogue One which, which critics and viewers happily received. But things slowly changed and the Obi-Wan plans changed especially with the performance of the Han Solo movie by 2018. 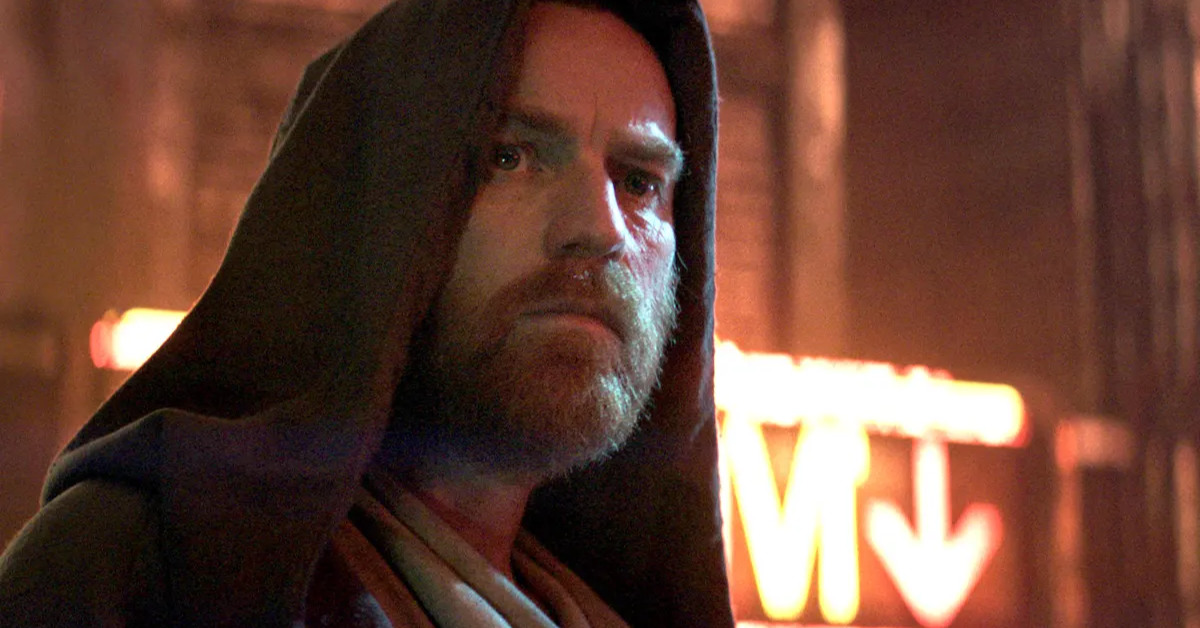 Beattie said that at the time, Lucasfilm and Ewan McGregor were already excited to get the project going. However, succeeding projects under the Star Wars franchise did not perform as expected. The movies that followed Rogue One did not meet the targeted numbers. Though director and writer Rian Johnson’s 2017 Episode VIII – The Last Jedi starring Daisy Ridley crossed the $1B mark in the box office, analysts actually set $800M as its breakeven mark. By 2018, Solo: A Star Wars Story arrived in theaters and grossed $393.2M world wide. Despite the fact that the movie had a budget of $275M, it still fell short to breakeven with at least a $500M mark. Director Ron Howard attributed this box office underperformance due to online trolls.

In Beattie’s words about the Obi-Wan trilogy being converted into series:

“It just was dying to be done. You know, unfortunately, it’s just, it was Solo that changed the direction of the system. I like Solo, personally, but it hadn’t made a lot of money. It is crazy in some ways to think about it how it [was directed by] of the best filmmakers working today. But, just because it didn’t hit a certain number, they just had to rethink. And, again, way above my paygrade, but it certainly crushed us. Devastated, absolutely devastated.

But, that’s the business, you know, highs and lows. I’m glad it got made. I’m glad the show got made. I’m proud of my story that [got] told. I’m glad my characters are all through it. And I’m glad I got credit for it. I wish, I wish they’d been able to make my movies.”

Whether the Obi-Wan Kenobi should have been a series or a movie or a trilogy for that matter, it still boils down to what audiences will like. Certain impressions do affect a group’s interest in actually giving a movie a chance. It may be the reason why some point to the recasting of Han Solo as the reason why Solo became a disappointment. The movie itself has a lot of fans appreciating it as it is. It does go to show that every new project is a risk. Not because a project has Star Wars in its title it would already mean its success. 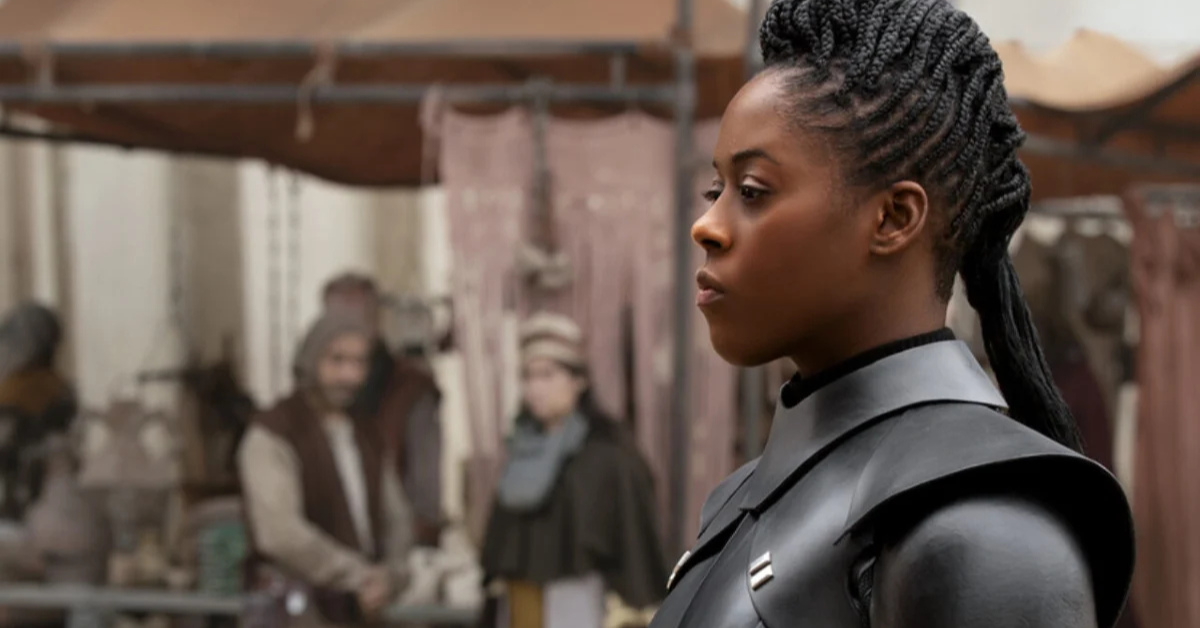 Fans have expectations and most of the time, especially for those familiar with the novels and comics, these expectations bear weight on storyline. How true are the characters to their original characterizations? Would, say, young Han Solo really do a certain action or decision or accept what is happening in the scene as it is?

Thankfully, recent Star Wars projects explore the story than trivial explanations to aspects that need not explaining. Also, streaming service has leaped exponentially due to pandemic restrictions. People have put more value on what they can watch on TV than in theaters. This puts series on equal footing as theatrical release in terms of production budget and operation.

Change may be devastating and difficult at first but given time and effort as well as trust in the content, it could be the best thing. 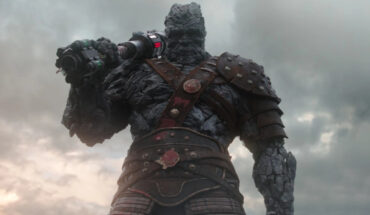 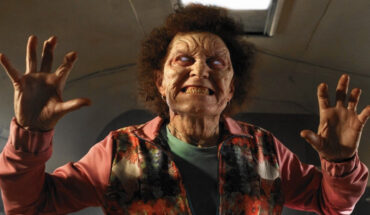 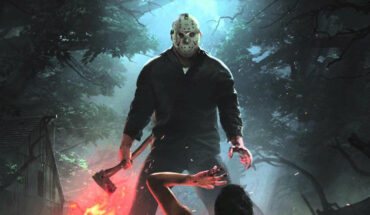 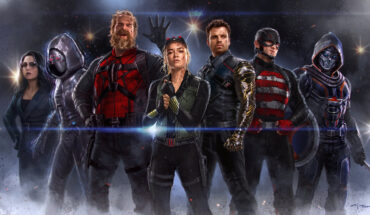