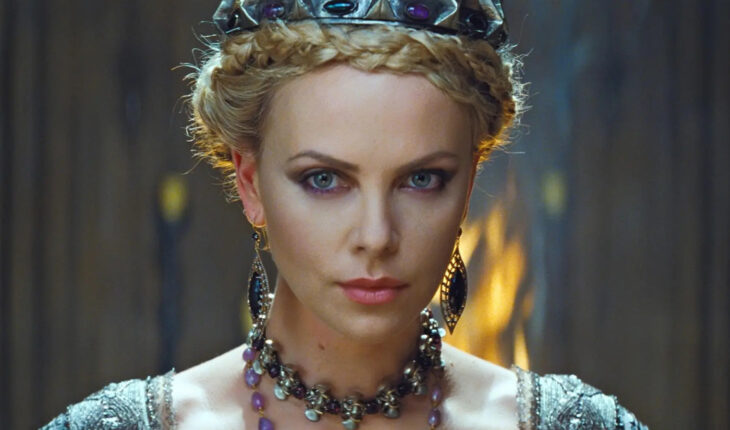 Spoilers if you have not seen Doctor Strange in the Multiverse of Madness.

Charlize Theron shares a preview of her character through Instagram.

The post already has nearly 600K likes which features just two photos. One is a close up shot and another one of her character beside Benedict Cumberbatch’s Doctor Strange.

Charlize Theron’s character is Clea. The post that bears the photos have the caption:

In the end credit scene, she confronts Doctor Strange about a problem in her world that he inadvertently caused. Because of it, she needs his help. Using Doctor Strange’s terms, they need to “scooby doo” something in what appears to be the Dark Dimension. The same dimension where Strange fought Dormammu. Towards the end of that scene, Doctor Strange follows Clea through a portal she created with his Third Eye wide open.

In the Marvel Comics, Clea is Clea Strange. Yes, sorry ladies, she is actually wife to Doctor Strange. Although a number of abductions had to happen first since she was a child and Strange being the one to have always saved her in the Dark Dimension before it happened. Eventually Clea became Doctor Strange’s disciple after resolving to stay on earth safe from Dormammu. After fighting magical entities together, they developed feeling but eventually had to separate. Clea became the ruler of the Dark Dimension with tasks and responsibilities that require her to be in the Dark Dimension all the time. To which Stephen could not be there for the same amount of time.

Stan Lee and Steve Ditko created Clea with the first appearance in Strange Tales #126 which released in August 1964. 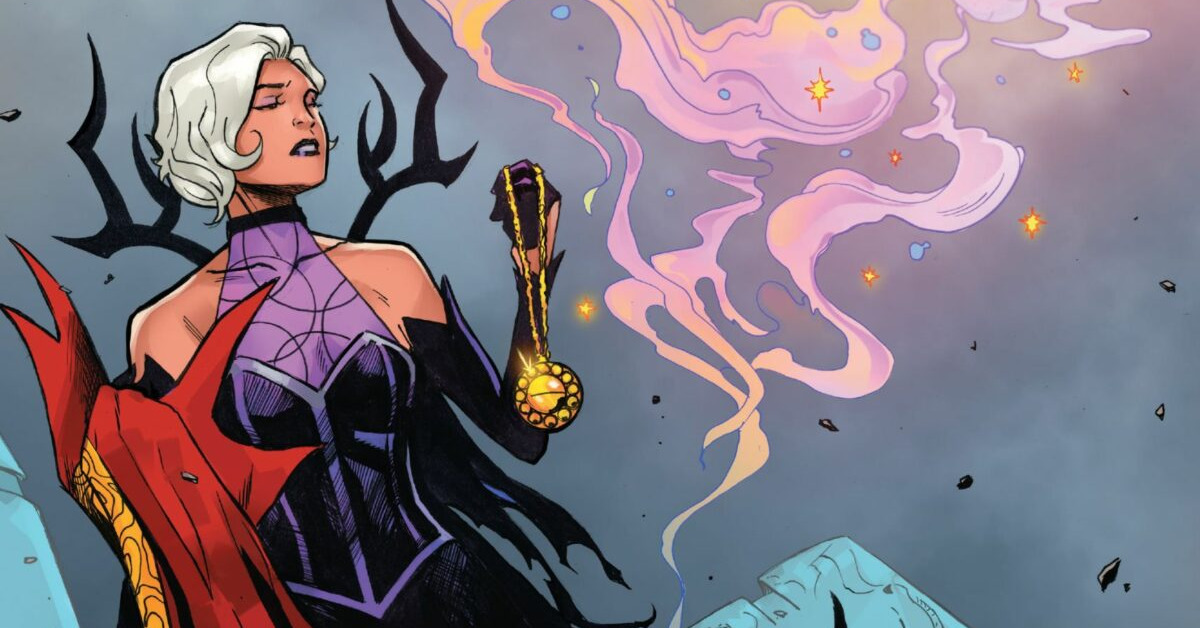 This end credit scene as expected, creates a whole set of possibilities. Will the third instalment to the Doctor Strange cinematic series include their love story? Clea appears to be a full grown being unlike in the comics featuring a child curious of the “human”. The child that grew up and became a disciple and then ruler of a whole new dimension. Unlike a sweet and helpless child, Clea appears matured, calm, confident and knowledgeable of dimensions including earth’s universe.

There is also the possibility of Dormammu’s return. What could this quick trip to the Dark Dimension mean for the ex-Sorcerer Supreme? Will the third movie delve into the origin of Clea herself? Would her powers also be relative to the dimension she is in? where whenever she is on earth, her magic diminishes and when she is outside earth, she regains them. Where does Christine Palmer fit in all of this? Will the third movie also feature Strange’s death?

So many questions of which we know so frighteningly little. 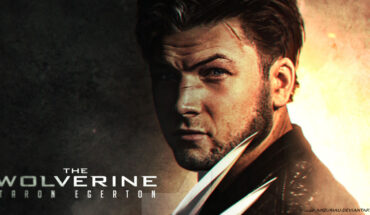 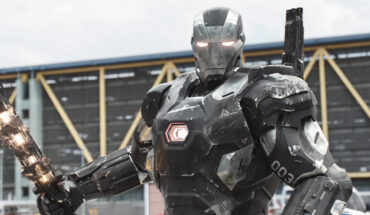 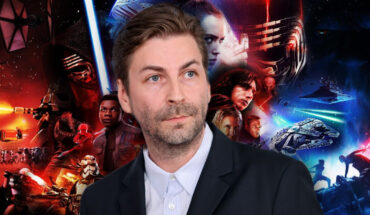 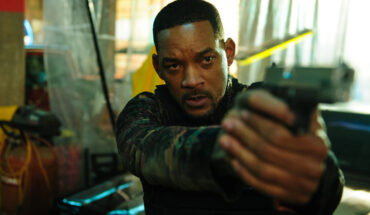