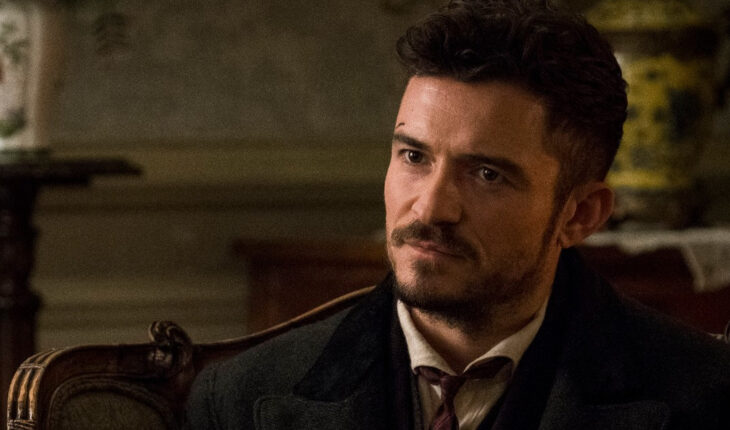 Sony Pictures and PlayStation Productions’ Gran Turismo now has Orlando Bloom among its cast. He joins David Harbour and Archie Madekwe in the movie that features the popular racing video game. As we have reported last June, the project has Neill Blompkamp as its director.

The update comes from The Hollywood Reporter. Now, the script from Jason Hall and Zach Baylin has its director and acting headliners.

Gran Turismo will feature a story based on true to life events following a teenage player. In the movie, this player faces the challenge of going through the Nissan competitions. In the end, his gaming skills won him the chance to become a professional race-car driver. 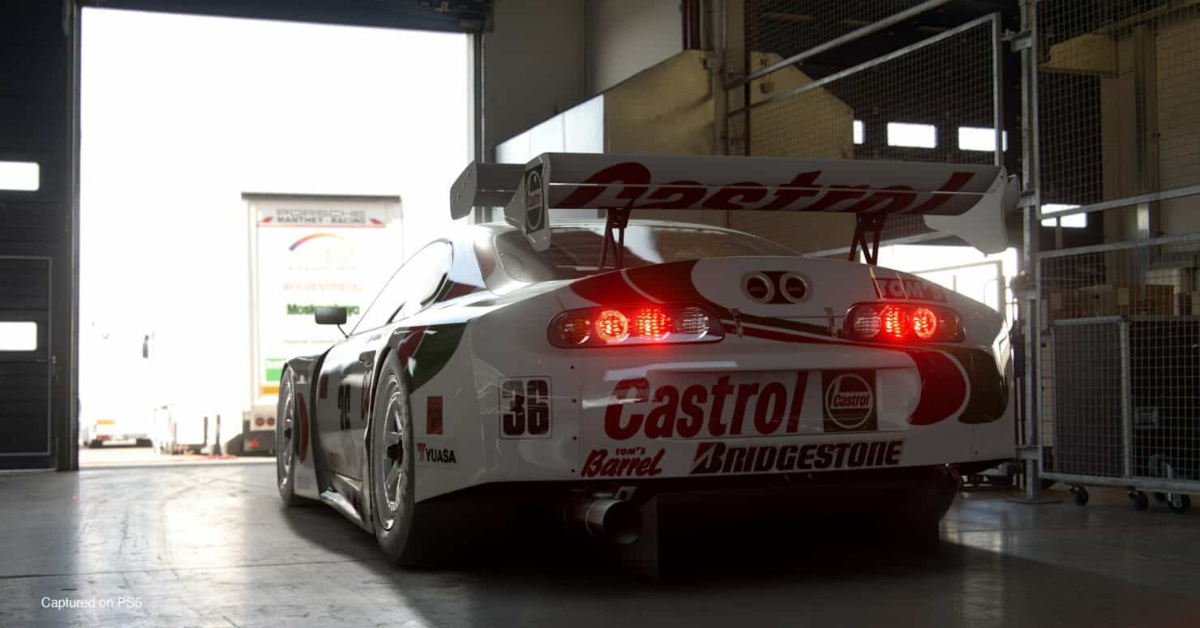 Archie Madekwe portrays the winning teen player. Meanwhile, David Harbour will play his mentor who is a retired professional driver. And, Orlando Bloom will be an eager marketing executive who sells the motor racing sport.

Based on a true story, the film is the ultimate wish fulfillment tale of a teenage Gran Turismo player whose gaming skills won a series of Nissan competitions to become an actual professional race car driver.

The video game Gran Turismo is a series of racing simulation game. Polyphony Digital developed the game for PlayStation systems. The game creates the most realistic setting for a virtual race.  In fact, it features vehicle models that are licensed rendering of actual automobiles. Ultimately, the game simulates the drive and race including computed physics no other game of its kind can compete. Ever since its debut in 1997, Gran Turismo has been pushing the boundaries of simulated racing. 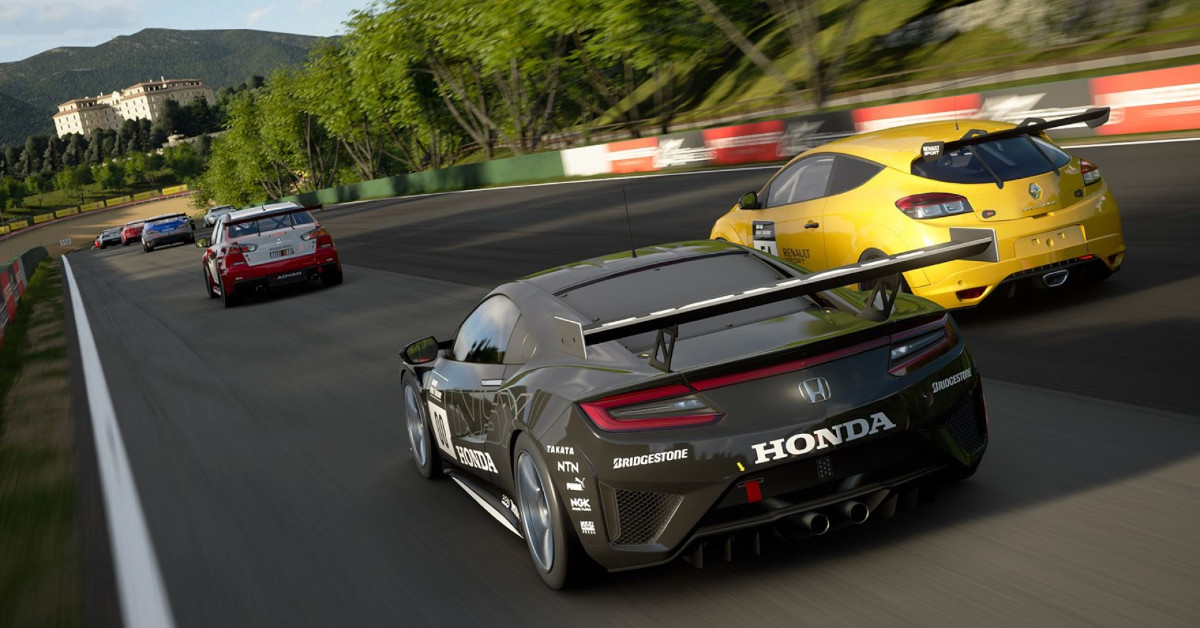 Many aspects of this collaborative project from the PlayStation video game with Nissan can be tapped for the story. This is because a lot of the participants through the competition have their own story to tell.

However, the production does not state which winner will Madekwe portray. There is the assumption that Madekwe’s character is a combination of participants’ personalities.

Officially, Sony has August 11, 2023 as its theatrical release date. Thus, with the schedule of filming to begin next week in Europe, the gears are turning and engines are revving up for the movie. Notably, Asad Qizilbash, Carter Swan, Doug Belgrad, and Dana Brunetti represent the studios producing the movie. Furthermore, creator of the PlayStation game Kazunori Yamauchi and Hall are executive producers. 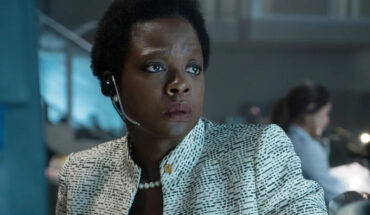 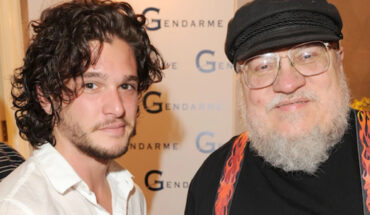 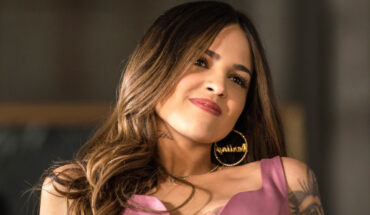 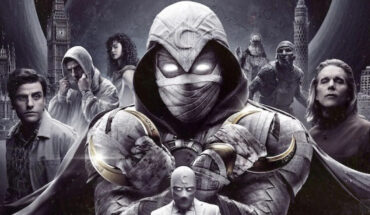