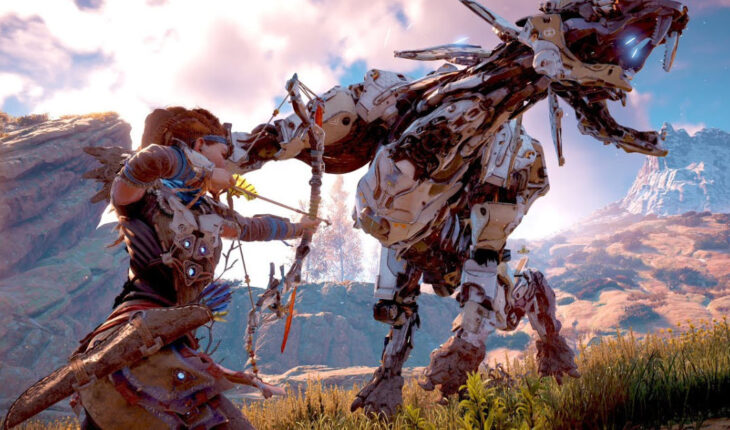 Horizon Zero Dawn of Sony PlayStation is now on track to be a new series in development to stream on Netflix.

As a report from cbr.com states, Horizon Zero Dawn series is expected to arrive in Netflix. It seems that the streaming major player is getting more confident in adapting video games into their library of series.

Well after Netflix’s commercial and critic success with Arcane: League of Legends, the streaming giant now seems to be looking more into video game adaptations for its future projects. From working with Riot Games, Netflix now collaborates with Sony PlayStation for Horizon Zero Dawn. 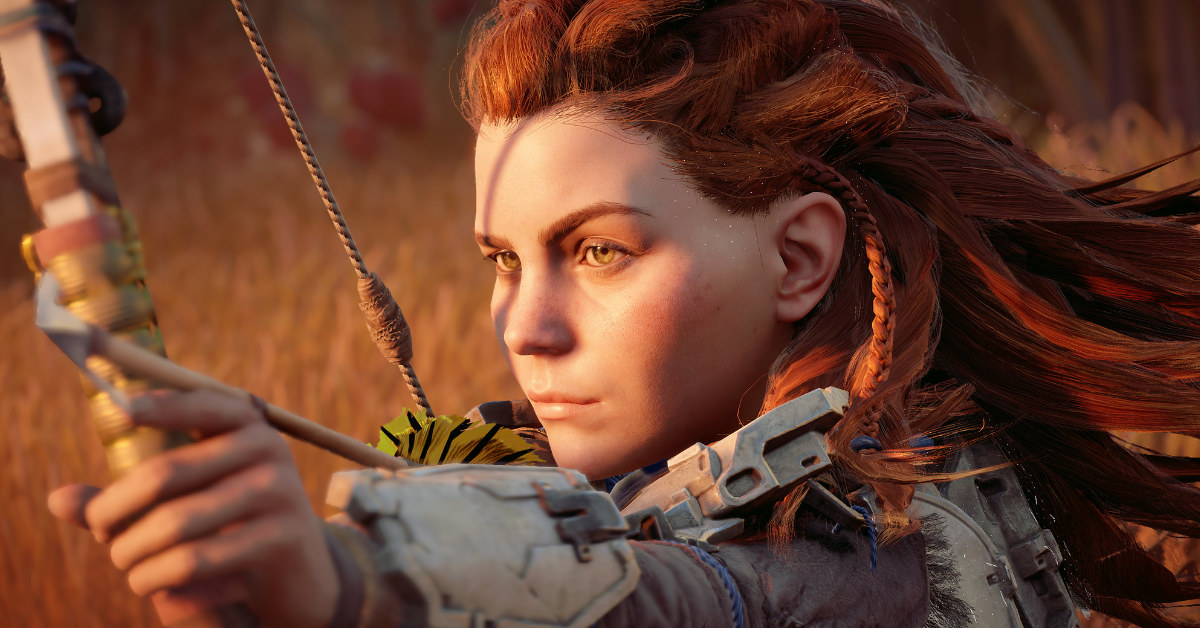 PlayStation CEO and President Jim Ryan confirmed at the Sony Business Briefing that they are collaborating with Netflix to adapt the franchise to streaming. Further details are still under wraps and it is also not clear whether the adaptation will be in animation or in live-action. Apart from Horizon Zero Dawn, two other titles are being adapted. God of War is headed to Amazon Prime Video. And, Gran Turismo is also in development, however, a studio is yet to pick it up.

Like Netflix, Sony is also looking into developing their video game titles into other platforms for series and/or movies. With more than a handful of titles in their video game library, all equally well-written in concept as well as lore, the possibilities are almost endless for Sony.

Horizon Zero Dawn is a post-apocalyptic sci-fi game. In the story, giant robot animals roam the earth. Thus, humans have deviated from being dependent on technology to survive. The overall story of the game is told through Aloy’s point of view, who means to find her mother and discover what caused the beasts to thrive in the world. 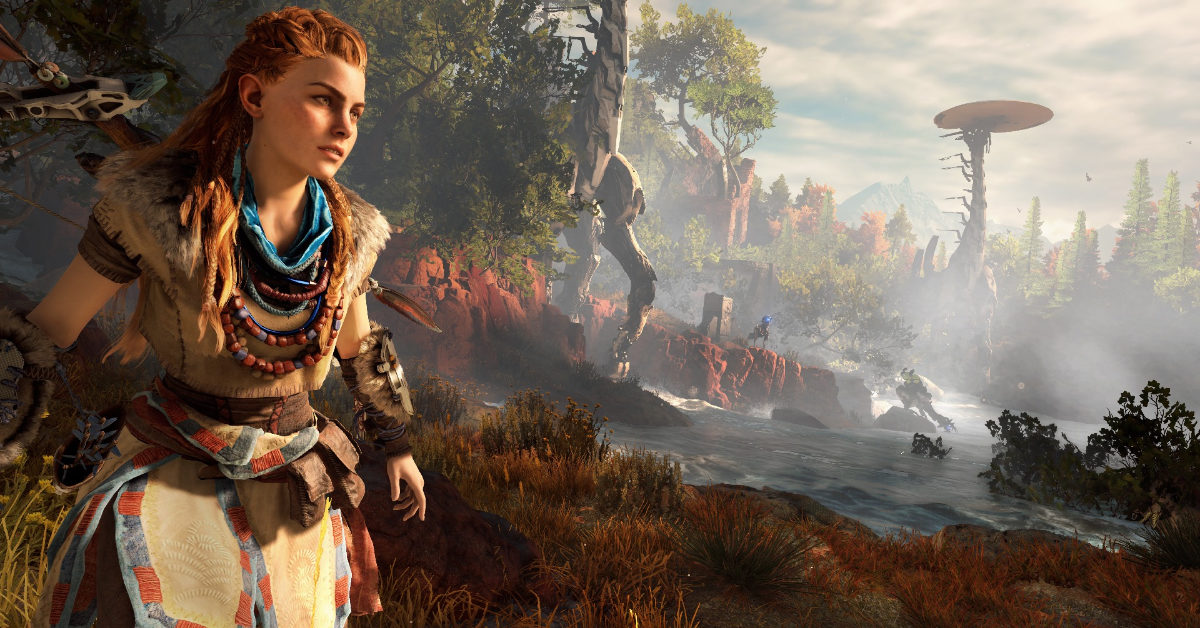 Whether the adaptation will utilize this storyline or not is still unclear. The video game has set its world securely to support other original storylines that developers can play with. Writers can explore several facets within the world of Horizon Zero Dawn. They can even focus on a specific point in the game’s history or legend. The game even features tribes that have their own set of ways of life and belief system. Or maybe the adaptation can explore the events of the “Derangement”. Specifically, the event that made the “machines” more aggressive to humans and brought forth the beasts that roam the land.

As the series is still in its early development with Netflix, Horizon Zero Dawn has yet to have a release date. 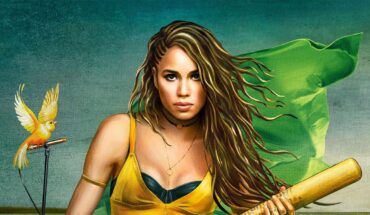 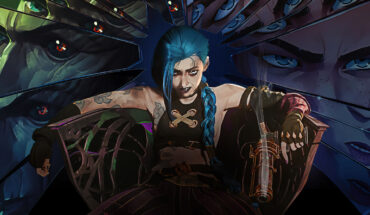 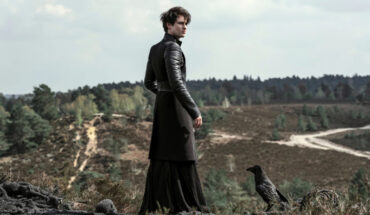 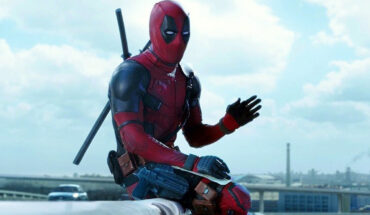