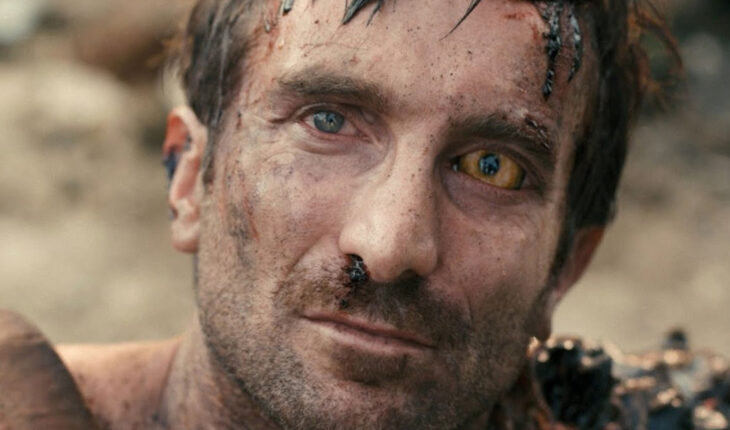 Sharlto Copley, star of the film District 9 has said that a sequel “District 10” is close to filming with Neill Blomkamp back to helm the film.

For years now, fans of the film District 9 were wondering when the next installment would be. The film was released back in 2009. The ending of the film was basically a cliffhanger. But Neill Blomkamp, the creator of the film and also director never actually planned a sequel. The film was just planned with an ending that is open to interpretation. But in 2021, Blomkamp confirmed that they were working on the script.

Blomkamp has said while talking to NME:

But I saw a documentary about a well-known socio-political topic two years ago and that had a massive effect on me – it made me understand how this sequel could have a real reason for existing. The second that clicked, I just began working.

EXCLU: Sharlto Copley confirms a 'District 9' sequel is in the works and that he's involved in the project 👽

And just recently, Sharlto Copley has admitted on Post Credit Podcast that he and Neil Blomkamp are discussing the script. Copley said:

Yeah, man, we’ve been working. I did a draft, I sent it back to him. He’s done a draft. It’s like just tiring to find the right sort of story. There were some things going on socio-politically that he [director Neill Blomkamp] felt maybe timing-wise he didn’t want to go immediately. So maybe in like a year, year-and-a-half [we’ll begin filming]. He wants to have something to say.

And with them working on the script back and forth, it seems like they are refining it which is good news.

The original film was filmed like a documentary. In 1982 the world was changed when the Earth was visited by a spaceship. The ship hovered over the South African city of Johannesburg. And from there an insect-like alien populated the area and setup camp close to the ship. The local population called it District 9.

The movie starts 20 years after the event. It follows the government representative Wikus van der Merwe. Wikus was tasked to make an impromptu inspection of the camp, because of the planned relocation of the camp. Along the way, Wikus accidentally uncovered some alien tech, which slowly transformed him into the insect-like alien. This prompted a nationwide manhunt to study and kill Wikus for research. 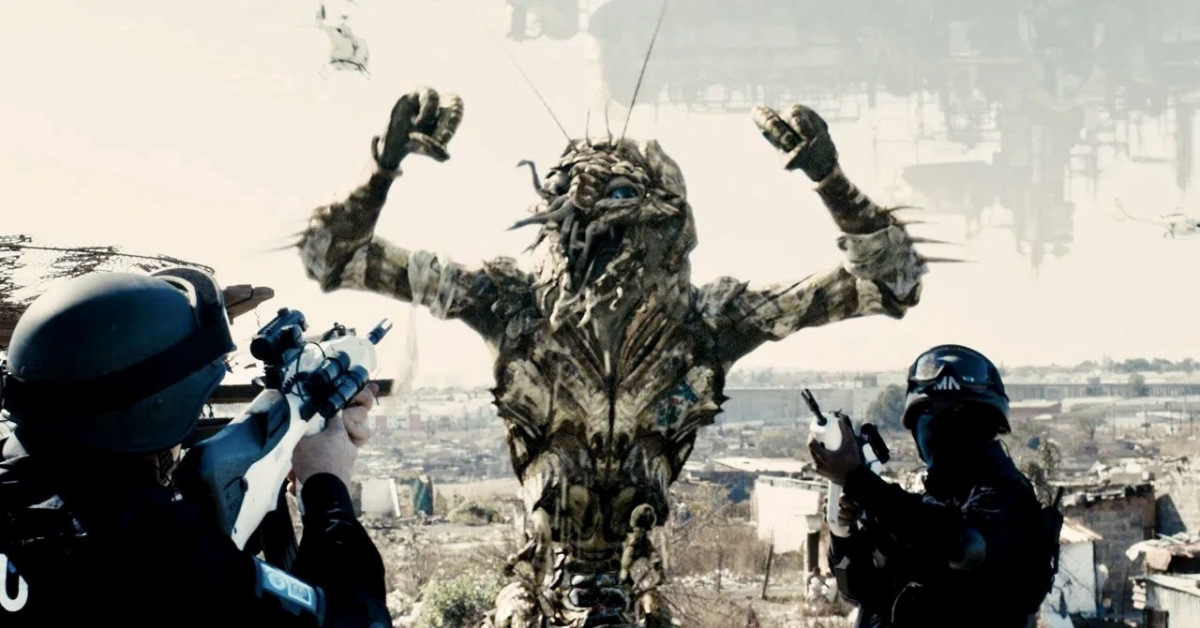 At the end, Wikus helped another alien named Christopher, who promised him that they could cure him in three years. The plan didn’t go as they did. They were separated along the way. Christopher tried saving Wikus but it was impossible. Christopher promised that they will come back to cure him. At the end of the film, it’s presumed that Wikus fully transformed into the insect-like alien, still waiting for the cure.

So, the audience is hoping that we do see a happy ending for Wikus van der Merwe. And we are also hoping that Christopher gets to gather his people and go home to their planet. But with how Christopher left, we’re not sure if the aliens would be happy with how their people are treated. Will there be a war when the aliens return? There is a bit of relief in the knowledge that these questions have their answers in due time. 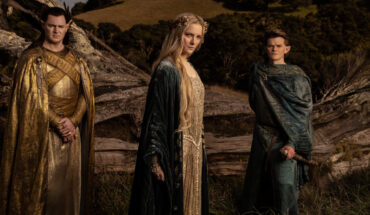 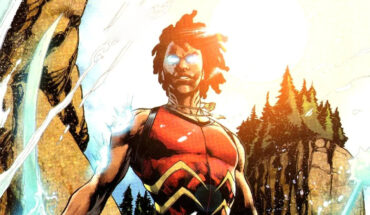 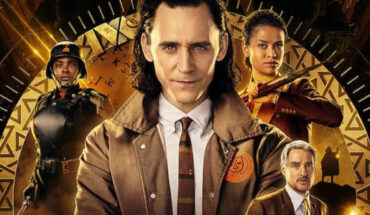 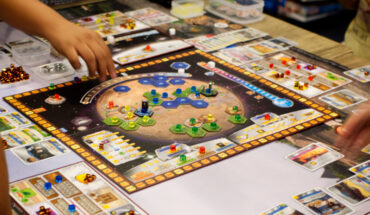