Home
All
Seth MacFarlane Uncertain About The Orville 4 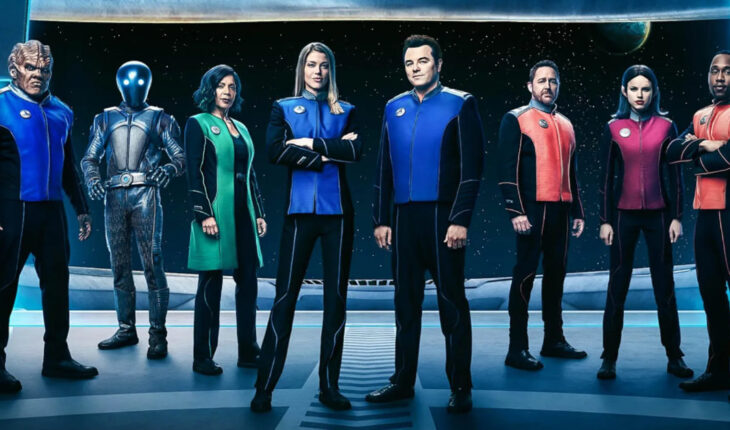 According to Seth MacFarlane, season 4 of The Orville streaming may or may not get a green light based on viewership odds. While the creator is hopeful for a renewal, he also says the decision is purely on Disney’s hands.

MovieWeb reports about MacFarlane’s chat with TVLine. The variable is greatly affected by the impending movement of the show from Hulu to Disney Plus. Further, a Season 4 for the series will mean re-negotiations for cast contracts.

In MacFarlane’s point of view, renewal is at 50-50 odds. He explains:

[The renewal odds are] 50-50. My hope is that when the show drops on Disney+, the people who haven’t yet discovered [The Orville] will suddenly give it a chance. That’s a potential game changer for us.

Seth MacFarlane Uncertain About The Orville 4

Initially, The Orville is a lot like a fan’s tribute to Star Trek. In fact, the very first season bears a lot of resemblance to Star Trek: The Next Generation. This actually generated rather negative reviews for the series. However, the Second Season fared better in reception. This mirrors what MacFarlane has said about giving the series a chance:

I think that creatively and audience-wise, when people sit down and give the show a chance, it upends their expectations. The biggest burden with the show is preconceptions. People think it’s one thing — there are people out there who think it’s a sitcom — and when they sit down to watch it they realize its something completely different.

The pre-conceptions are actually inevitable as the series position itself along the lines of space exploration and adventures very much like its inspirations. However, even though MacFarlane takes a lot of inspiration from Star Trek and even Twilight Zone, The Orville has actually made a name for itself since it’s first episode. Creatively, the show has its own charm. He said:

Once you get people’s eyeballs on it, the show does the work, its speaks for itself, and people tend to be hooked.

Seth MacFarlane Uncertain About The Orville 4 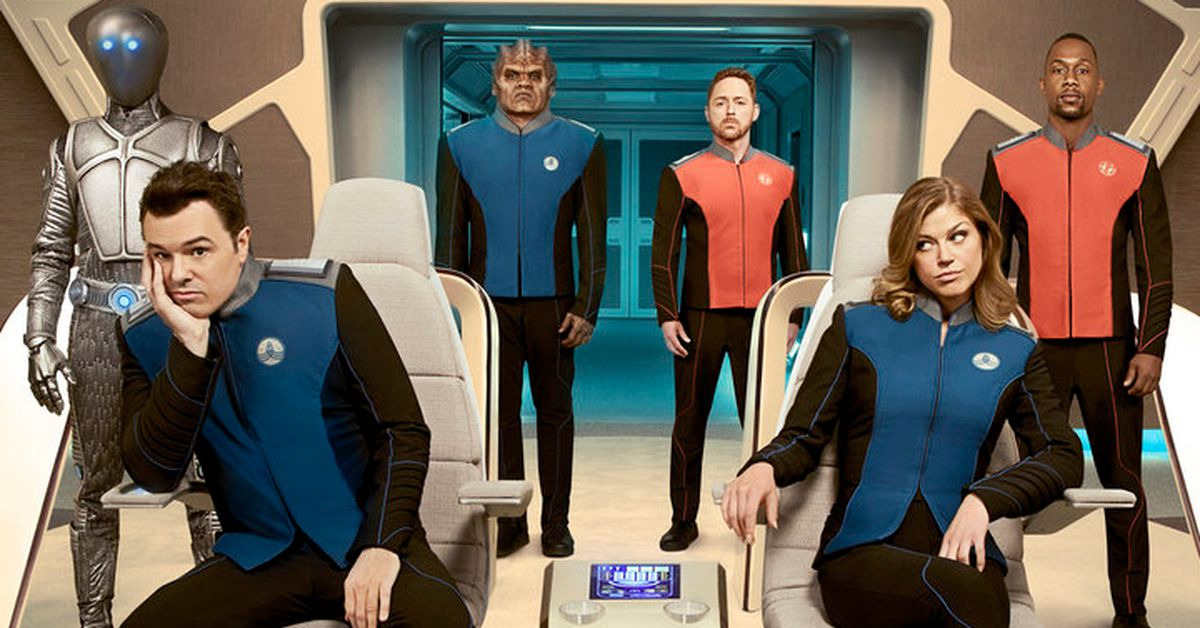 Definitely, The Orville won’t be able to last three seasons without its own fan base. There are even some people who say that it’s more like the Star Trek successor they want than the ones that actually are. From its opening background music and the way scenes are shot, you sometimes feel that some Star Trek characters may appear at any moment.

Of course, the first season is the season where it was still ‘finding itself’. By the second season, people like it as a series on its own. They like it because they gave it a chance. Now, as it lands on yet another new home, hopes are there that new viewers can give it better odds for Season 4. 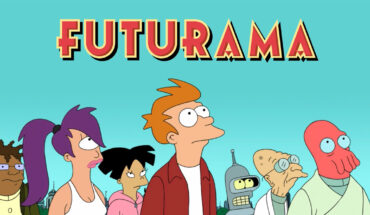 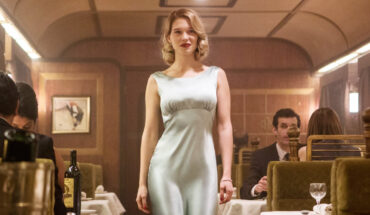 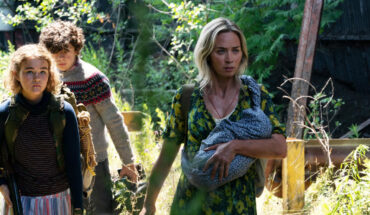 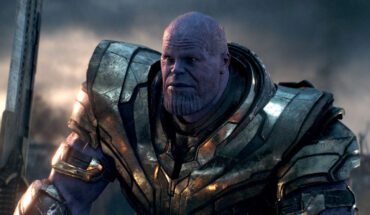