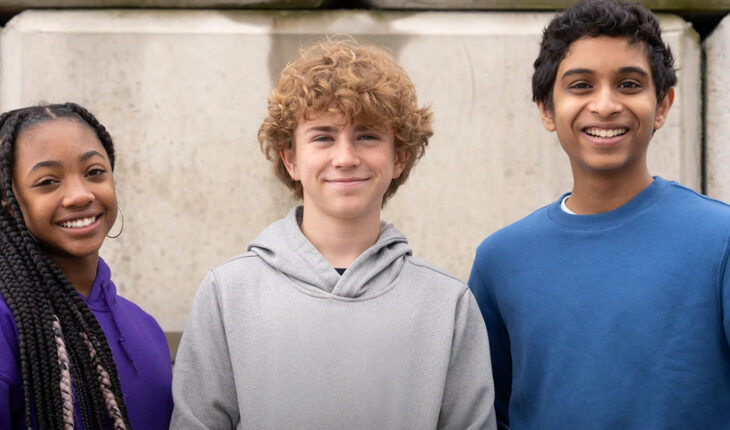 Celebrated author Rick Riordan happily logs in his site that the Percy Jackson trio for the television series is now complete. 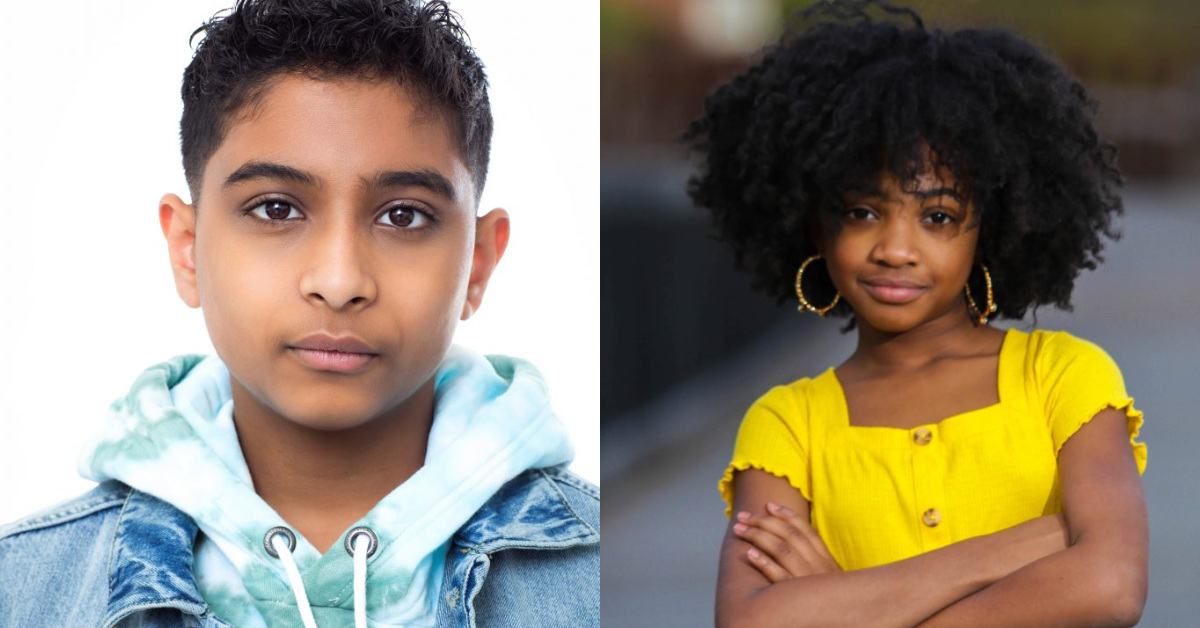 Aryan Simhadri is Grover Underwood. Aryan is very familiar with Disney projects. His recent works are Cheaper by the Dozen and Spin. Author Riordan told his readers how Aryan had him laughing with his performance in the auditions. Aryan’s delivery and timing captured his attention. The author also further notes that Aryan already has good chemistry with Walker Scobell. As a satyr in the story, Aryan will be getting his magical goat legs via next level television sorcery. Percy Jackson and the Olympians: The TV series already sound like the wonder it promises to be.

Leah Sava Jeffries is Annabeth Chase. Leah reportedly had the number one spot on the author’s list. Not new to the acting industry as well since she has already taken on roles from regular television series. She had projects such as Empire and Rel. She also is Idris Elba’s daughter in the upcoming movie Beast. Another project that will keep her busy is Something from Tiffany’s with Zoey Deutch and Shay Mitchell. Rick Riordan saw Leah to embody what it would be like to be a true daughter of Athena. He saw Annabeth Chase come to life when he saw Leah. It’s exciting to know her interactions with Percy Jackson and Grover will soon be available. 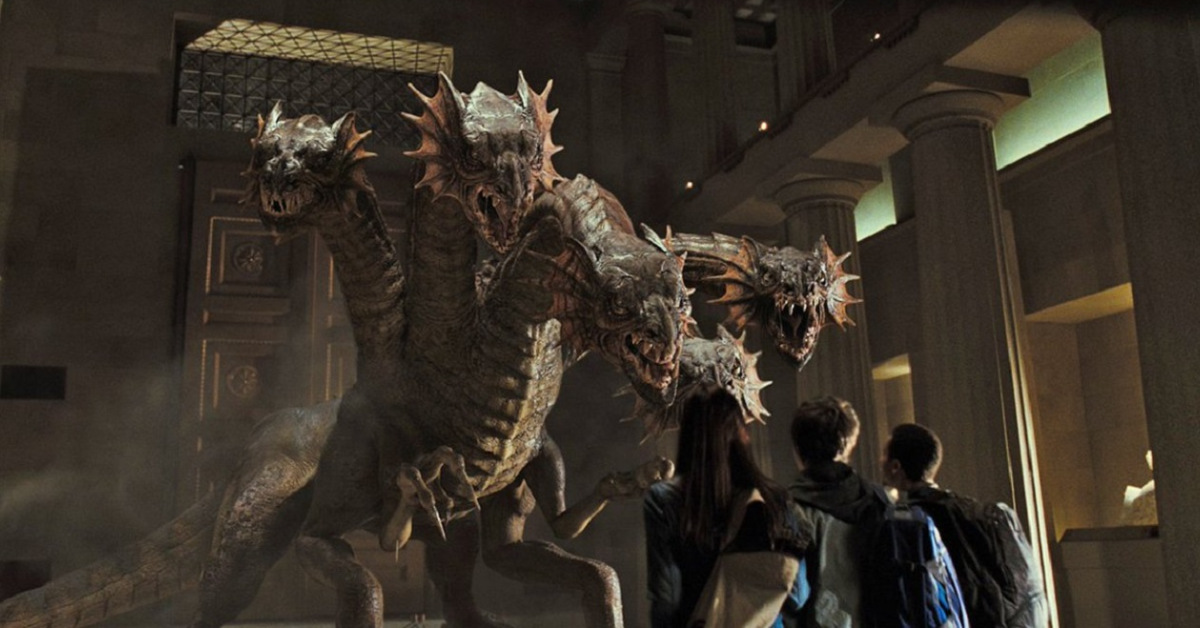 It’s expected that screen tests would be in order to check the chemistry between the three. Needless to say, they got through it all with flying colors. Author Rick Riordan couldn’t have gushed about the three even more in his website. They are all already signed on board towards the adventure of their demigod lives.

The trio’s first meeting happened in Vancouver on the set. Briefing is done and each actor have their own assignments. We sort of foresee a lot of practice scenes that may need exercise preparations. We know how action-packed Rick Riordan’s Percy Jackson series are.

The author is so excited to start production and they are on schedule. The Percy Jackson universe, as the author calls it, will soon be open to the world. 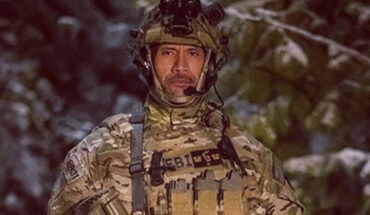 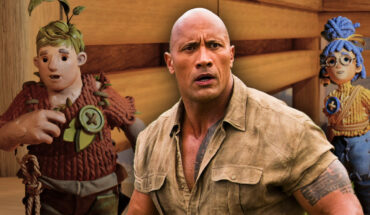 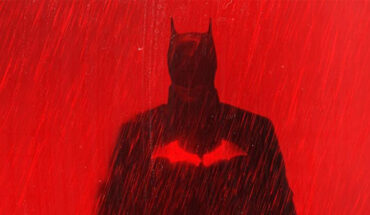 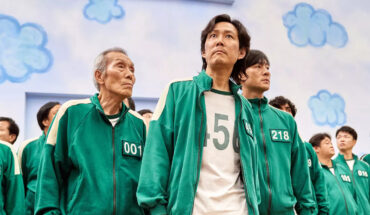