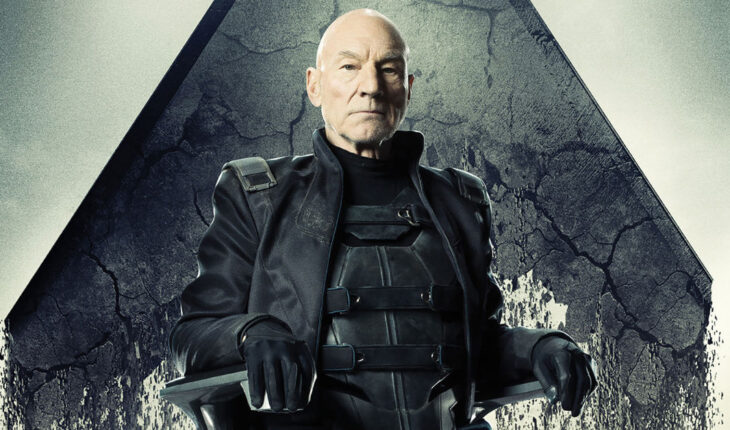 Sir Patrick Stewart finally confirmed it was his voice in the Doctor Strange in the Multiverse of Madness Super Bowl Trailer.

In a recent video interview posted on YouTube at Jake’s Takes channel, Stewart shared quite a slice of his actor’s life to the viewers.

Jake Hamilton asked heartfelt questions on how Stewart’s roles have connected with the audience over the years.

These roles are particularly as Captain Jean Luc Picard of the USS Enterprise and as Professor Charles Xavier of the X-Men.

As Hamilton dived into the questions about Professor X, Stewart happily answered every one of them.

Patrick Stewart on His Voice in Doctor Strange 2 Trailer

When Hamilton asked about the Doctor Strange in the Multiverse of Madness Super Bowl trailer, Stewart replied

Well, I had my phone turned off as it happened, so I didn’t hear anything. It wasn’t until the next morning when I woke up and looked at my phone and found that I had been bombarded with responses and that my PR people had sent me reactions that they had detailed and passed onto me… I actually didn’t recognize my own voice, it sounded different. Whether I had a cold or something at the time, I don’t know. But I was astonished, and all they saw was the back of my shoulder, and I think my earlobe, nothing else. There would have been so many connections made. But, uh, it pleased me.

Thus the internet world can now finally be assured that it is Sir Patrick Stewart who was in the trailer.

Recent online interviews and posts shows Steward sidestepping the questions about the voice.

One where he said his voice could have been imitated and thus he had no power over it.

Another was when he playfully asked who Doctor Strange was.

That second video was truly him being coy as he could not hold his laughter back after his query. 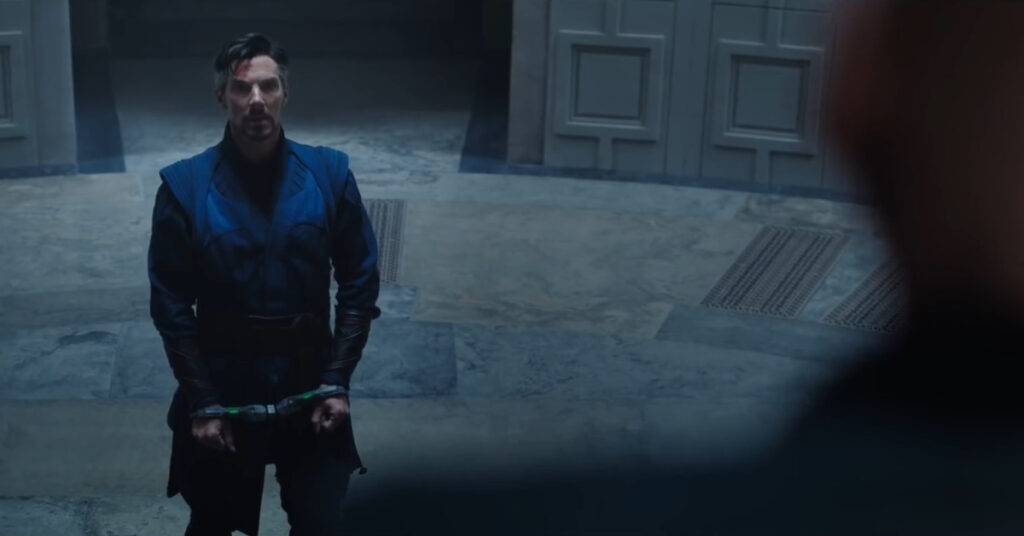 Prior to this super bowl question, Hamilton asked what if Professor X and Doctor Strange were to meet? What does he think will happen?

Stewart had a moment of thought before answering

Professor X would be extraordinarily cautious and watchful, and perhaps feel a little insecure. Because there is something potentially dangerous about this man and I think that would put Professor Xavier on guard.

Come to think of it, telling Doctor Strange the truth would be the best course of action once Professor X has deduced the situation they are in.

As a measure of precaution, he will determine that it will be futile to hide information from Doctor Strange.

Professor Xavier would already know or at least have an idea as to the capacity of Doctor Strange even before he enters the hall.

When asked whether it was his goal to make others feel familiar with him over the years through his work, Stewart says

It never occurred to me when I went into this profession that I would want to influence the way people felt or the way they saw the world. But increasingly, as I have done this job, I have seen that as my primary activity in this, that I want to have that impact.

He recalls a time he did a one-man show of A Christmas Carol.

The staff told him of the wonderful faces of the people leaving the venue after the show.

That they wished he could have seen them showing the unexpected “experience” they had through his performance.

It was music to my ears.

Catch Doctor Strange in the Multiverse of Madness’ Professor Xavier in theaters May 6. 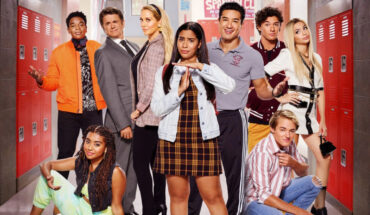 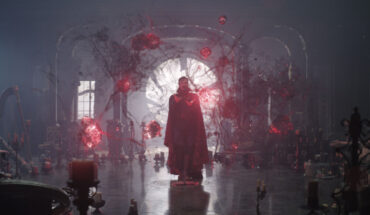 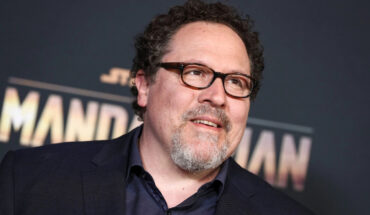 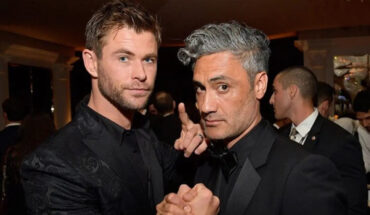