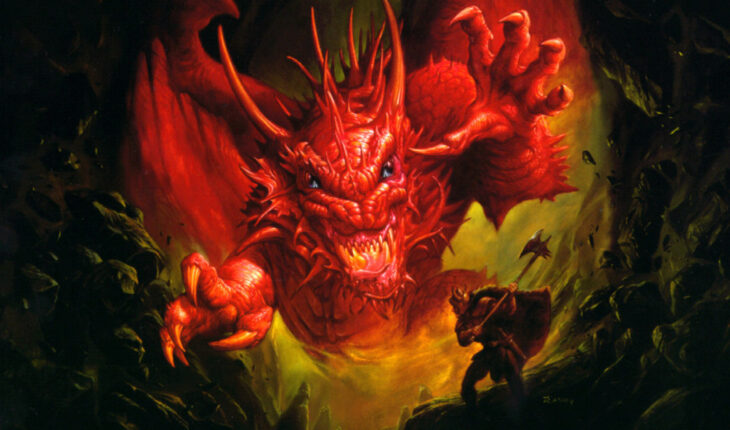 Not 24 hours ago, Paramount Pictures just uploaded the official trailer for the upcoming Dungeons & Dragons: Honor Among Thieves movie. As of this post, the trailer already has 7.45M views and 55K likes. The movie panel opened the San Diego Comic-Con that everyone has been waiting for. Variety reports that the first panel of the comic-con showcased the trailer, a clip from the film and a panel of its stars. The panel consisted of Chris Pine, Michelle Rodriguez, Regé-Jean Page, Sophia Lillis, Chloe Coleman, Jason Wong, Daisy Head and Hugh Grant.

The uploaded trailer is available with the following caption:

Who needs heroes when you have thieves? Watch the NEW trailer for Dungeons & Dragons: Honor Among Thieves and get ready to see it in theatres March 2023. #DnDMovie A charming thief and a band of unlikely adventurers undertake an epic heist to retrieve a lost relic, but things go dangerously awry when they run afoul of the wrong people. Dungeons & Dragons: Honor Among Thieves brings the rich world and playful spirit of the legendary roleplaying game to the big screen in a hilarious and action-packed adventure.

Taking from pages and gameplay of the famous tabletop role playing game, Paramount presents Dungeons & Dragons: Honor Among Thieves. The movie features the fantastical world and characters with attributes familiar to players. Almost ten years in development, the movie is finally with a release date for March 2023. The initial impression of many fans and enthusiasts was that the movie would be carrying a heavy and serious or dark fantasy tone. However, the movie is completely engaging, judging from the trailer. There is a layer of comedy to the presentation of the various characters. Evidently, the 2 minutes and 15 seconds video gives the audience an idea of how the characters would exchange barbs.

Assuming a usual D&D Party, Pine is a bard, Rodriguez is a barbarian, Justice Smith is a sorcerer, Page is a paladin and Lillis is a druid. In the story, the party is a band of thieves meaning to correct their wrongdoing. Apparently, in their previous mission, they ended up releasing a great evil upon the land. 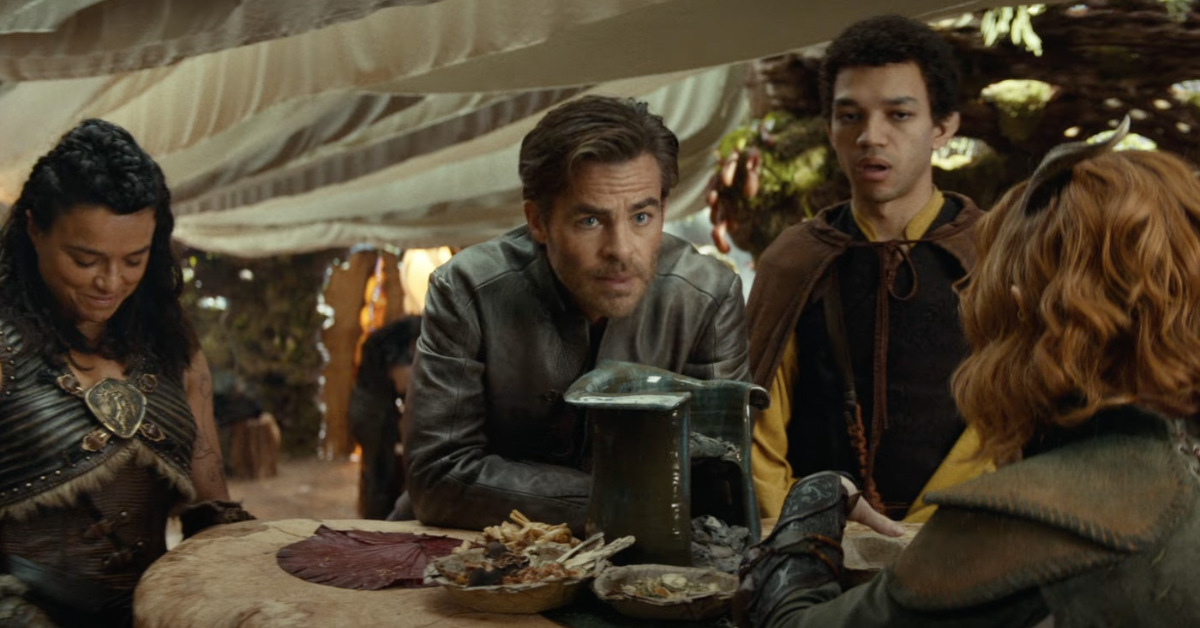 During the panel event, Pine shared that even though he wasn’t a heavy player of D&D, his nephew apparently is. He shares:

It was an amazing thing to see all my family light up in that way. It slowly snowballed and three hours in, you forgot that you didn’t want to. [It’s] one game that should be played in every single high school in the nation. You can get the bully and the jock — of course, I only speak in John Hughes terms — and I guarantee you no one will remember what class they came from.

I just wanted to spread the gospel of ‘D&D’

Companies carrying the production credits to the movie are Entertainment One and Sweetpea Entertainment. Dungeons & Dragons: Honor Among Thieves arrives in theaters on March 3, 2023. 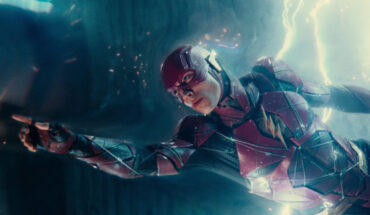 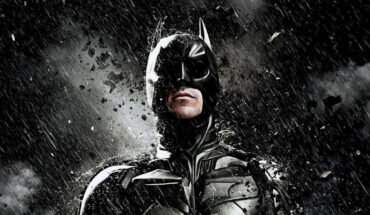 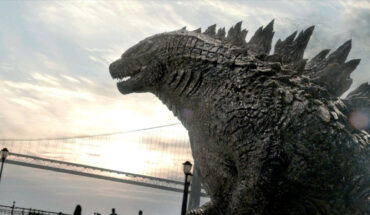 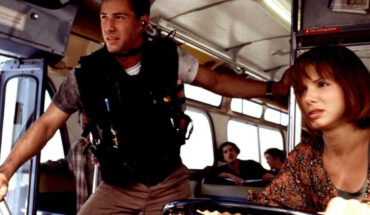