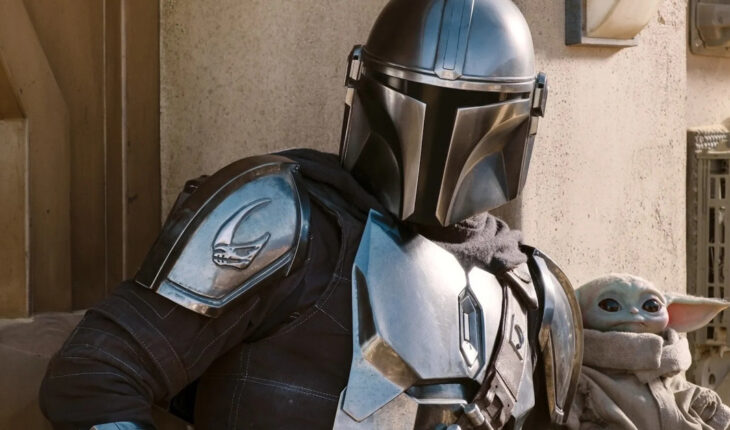 Reports say that Disney is not giving the go signal for Lucasfilm to announce Star Wars projects in whatever stage of production. This information aims to explain why Lucasfilm appears to have a theatrical release drought since 2019. Insiders share that Lucasfilm President Kathleen Kennedy is following Disney’s rule to stop announcing new projects.

The last movie the studio released was Star Wars: The Rise of Skywalker starring Daisy Ridley and Adam Driver with Mark Hamill and the late Carrie Fisher. Prior to this was the 2018 standalone movie Solo: A Star Wars Story starring Alden Ehrenreich, Woody Harrelson, Donald Glover and Emilia Clarke. 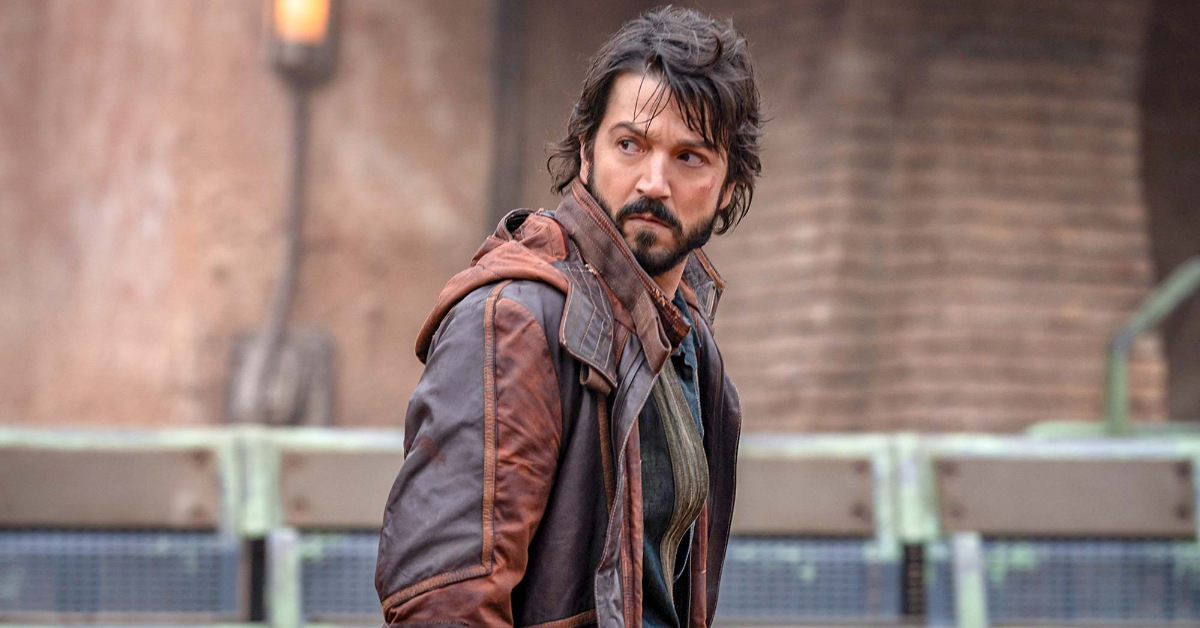 Apparently, projects they announced after those movies have difficulty in actually taking flight. Because projects aren’t smoothly getting any progression after Kennedy announced their developments, fans direct their disappointments back to the company. To manage the negative media activity, Disney advised Lucasfilm to keep developments a secret. According to Matthew Belloni of Puck via The Direct

(Kathleen Kennedy) was advised by Disney to stop announcing projects and creative partners.

This is because Disney wants to avoid becoming the receiving end of rants from fans and press. People still remember that Lucasfilm made announcements on new projects still with Rian Johnson, and Game of Thrones creators D.B. Weiss & David Benioff. Included in the announcements were Wonder Woman director and writer Patty Jenkins even Marvel Studios President Kevin Feige working with Loki’s Michael Waldron. And not to mention, Thor director Taika Waititi’s Star Wars project.

Out from all of these, it seems that only Feige and Waititi’s projects are still in the running. Maybe, slow running? Jenkins’ Rogue Squadron isn’t active same as with Johnson’s supposed trilogy. Both of which attribute their limbo status to scheduling reasons. Primarily due to other engagements, the respective directors and creative partners have limited time to develop their Star Wars projects. 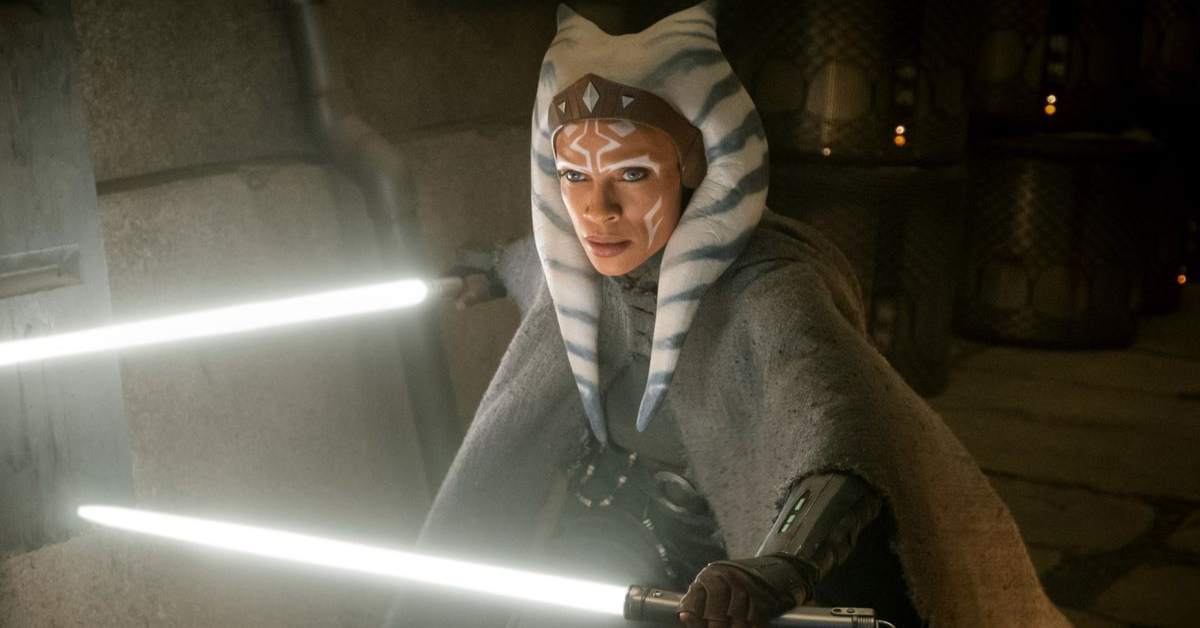 While the Star Wars IP of Lucasfilm may be performing on the Disney Plus side, they have to shape up on the theatrical side. At one point, fans thought there will be at least one or two movies per year to look forward to under the franchise. Of course, the slow movement of the industry over all is due to the pandemic. However, things have been picking up since. And just within their company block, Marvel has titles coming for the small and big screen. Thus, fans and casual viewers get to compare the glaring difference.

What is wrong with the Star Wars franchise? Is it possible that in their efforts to not disappoint fans, they are ending up not releasing anything at all? This is probably a situation where a beskar spear clashes with a lightsaber. No one wins. No active project, no marketing go signal. 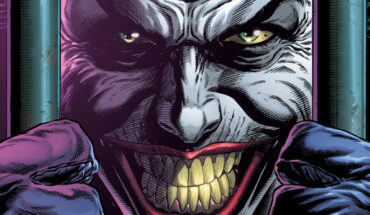 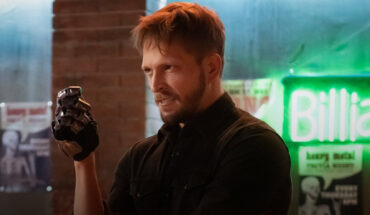 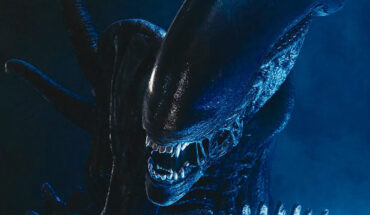 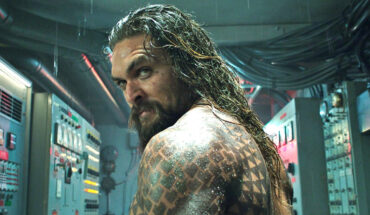