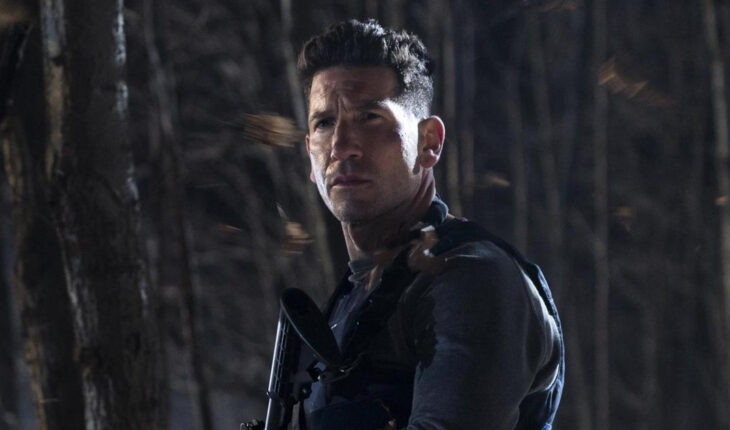 There’s a new MCU Punisher series starring Jon Bernthal and it will be arriving on Hulu, of all places. But that does actually make sense.

Back in January, we reported that a new MCU Punisher TV show is in the works.

With development so far along that it, in fact, the new Punisher series already has a script.

Jon Bernthal is only interested in doing the character again if it’s done right.

Read: keeping the R rating of the series.

This will be true to the original characterization of Frank Castle.

And the character is really close to Jon Bernthal’s heart.

“[The Punisher], in particular, has real, real, real deep, deep meaning for me and resonance in me. He’s really in my heart, man. He’s really in my bones. I’m enormously protective of that character. I’ve said before that there’s nothing in this world more important to me than my wife and my kids, and only until you understand that kind of love and what it really means to willingly die for somebody, [do you understand] what it would be like if somebody took them from you.” 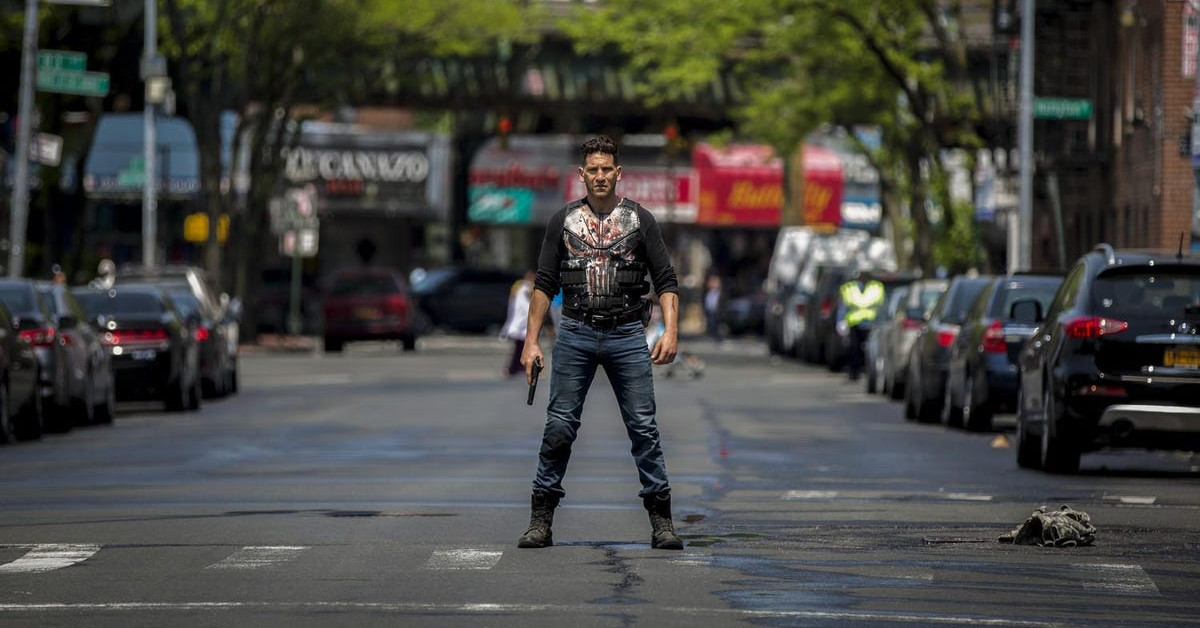 Jon Bernthal’s firm hold on the Punisher character secured his claim if ever a new series would come up under Marvel.

Marvel Executives are impressed with his performance.

Back in 2021, Marvel Executive Vice President and Creative Director Joe Quesada discussed why:

I’m not going to spoil it. But there’s a moment in the last episode of Season 1 (“Memento Mori” in Netflix) — where [Bernthal] recites a line — and he recites it right down the barrel of the camera. That’s a Frank Castle I’ve never seen before but was very familiar at the same time. And that’s a credit to Steve and his team, as well as to Jon and the way that he brought that home.

There is no question to it. Jon Bernthal is MCU’s Punisher. It’s well know that Kevin Feige keeps projects and comic book elements that work and tweak those that don’t to fit his grand plan.

Geekosity recently reported that Hulu would likely carry the new Punisher series starring Jon Bernthal as Frank Castle. Small Screen then confirmed with their sources that this was, indeed, the case.

This addresses the rating needed to keep the character true to its origins.

Disney Plus can not carry an R rated series.

With the Punisher arriving at Hulu, does this mean that the Defenders are close to following suit?

Back in October 2021, Small Screen on what their reliable source had to say via their YouTube channel:

Just know that Bernthal, Cox and Ritter are pretty much dead certs for the MCU and might be involved in multiple shows and turn up – maybe – in some of the movies.

Spider-man: No Way Home came a few months after that video.

So far, their source truly is dependable.

Charlie Cox eventually did show up as Peter Parker’s attorney and we all were ecstatic!

The source further shares that the storyline for the new Punisher Series is a hard R with western vibes similar to Clint Eastwood’s Unforgiven.

Everything is falling into place.

There is high chance that Daredevil and Jessica Jones will see the light again now that they have a new home waiting for them.

Luke Cage’s Mike Colter is also a possibility although the video did not mention him.

Iron Fist’s Finn Jones, however, is sadly a different matter. 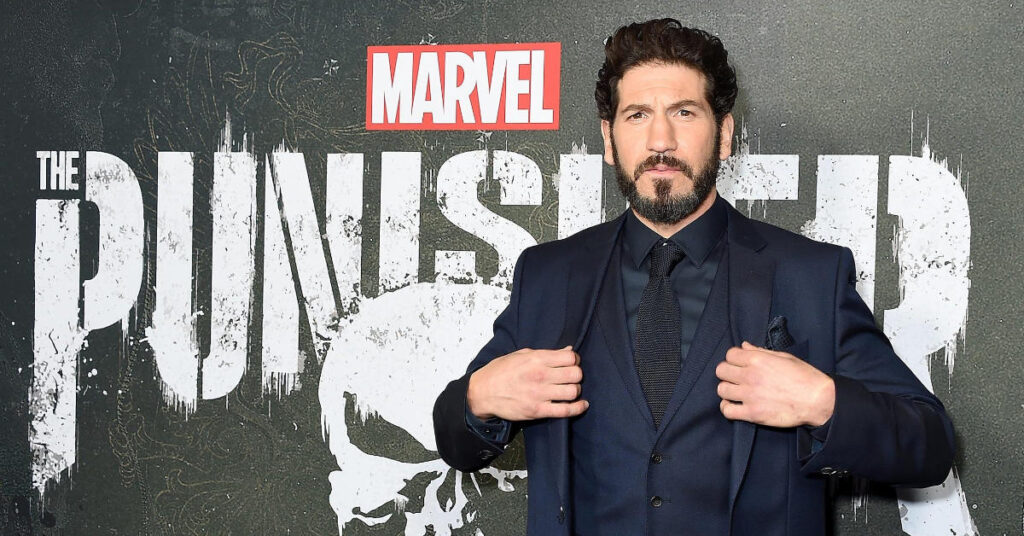 We have reason to believe that the MCU Punisher Series starring Jon Bernthal on Hulu is in the thick of pre-production. If not in the production stages already.

Let us face it, a script was ready by the time the video was up at the end of September, 2021.

Charlie Cox (Matthew Murdock/Daredevil via Spider-man: No Way Home) and Vincent D’Onofrio (Kingpin via Hawkeye) are now in the MCU.

The two actors carry characters pertinent to a Punisher storyline.

With the announcement that the Punisher is expected at Hulu, they are practically saying “we are on schedule.”

Small Screen’s source also expressed that Frank Castle will be introduced in the Moon Knight miniseries via “a cameo or something”.

The Marvel Cinematic Universe is doing a very good job weaving the Multiverse story and creating a solid base for the introduction of more characters.

All of this is setting the pieces in motion, especially through the actions they will take in Doctor Strange in the Multiverse of Madness.

It is their grand plan. It is all connected. 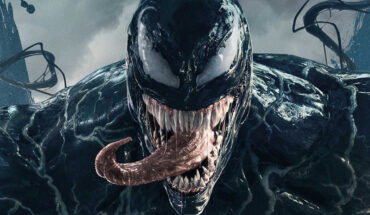 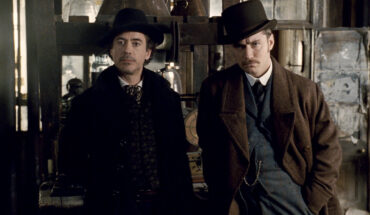 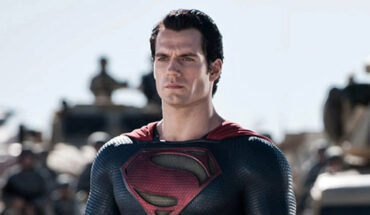 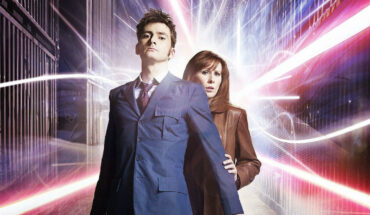