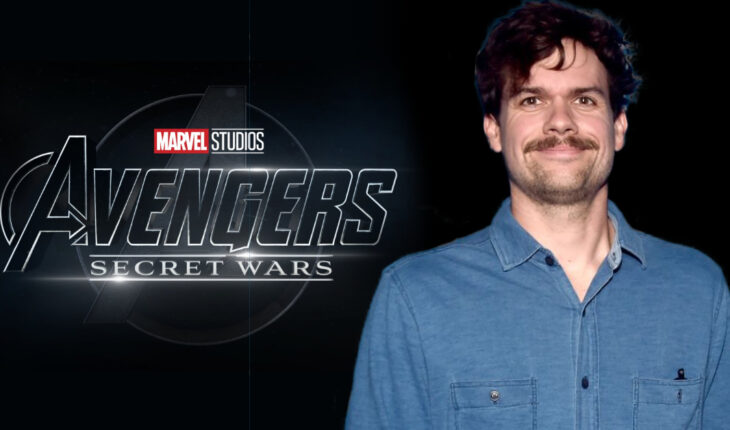 All eyes are on Marvel Studios for the development of Avengers: Secret Wars and updates say Michael Waldron is its bet to write the movie. Ever since Marvel President Kevin Feige announced the Multiverse Saga, fans are keeping an eye on the development for the next MCU phases. Everyone has an opinion as to how the MCU has to develop their stories. Where people say that Phase 4 is just “all over the place”, you see people commenting the same phase as the most daring and experimental.

Feige has acknowledged that things may not have been clear. However, he also said that in the following titles and projects, everyone will know about the bigger picture. Of course the two movie titles that he showcased in SDCC and in D23 are Avengers: The Kang Dynasty and Avengers: Secret Wars. As expected, pre-production has these two titles among its top priorities, if not ‘the’. Deadline reveals that Waldron now occupies the writer’s seat for Avengers: Secret Wars. 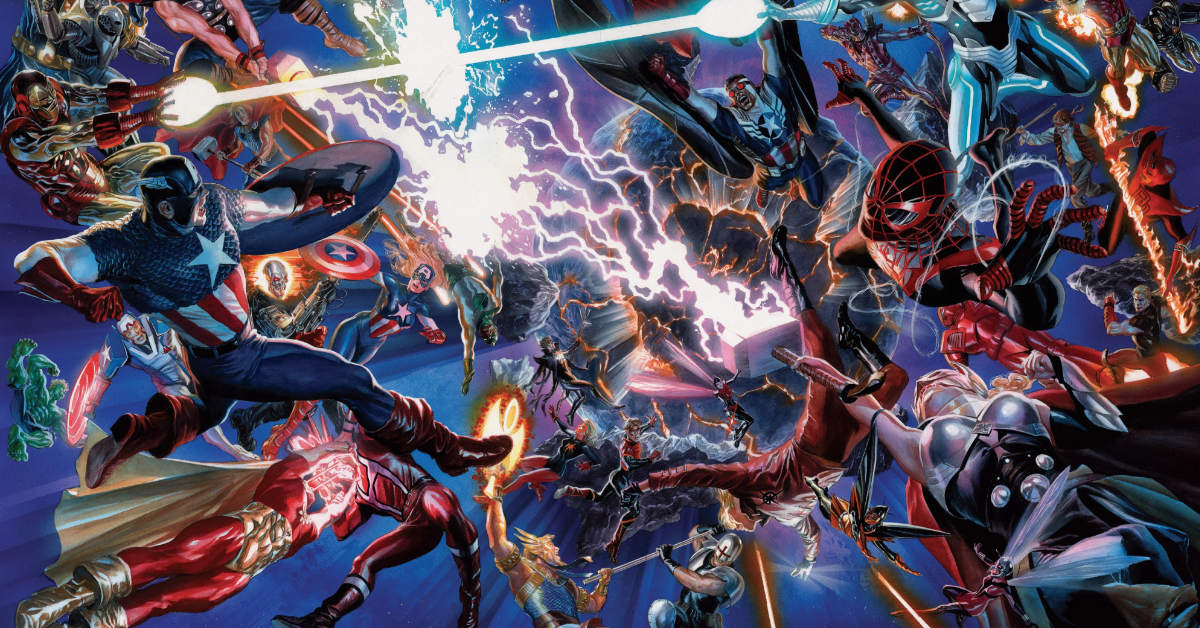 As the writer Loki and Doctor Strange in the Multiverse of Madness, Waldron has a hefty experience in writing for the MCU. Though Michael Waldron may not satisfy every MCU fan of the entire globe, Feige and director Sam Raimi used his ‘blueprint’ to add the Madness in Doctor Strange 2. It was Waldron’s writing that made variants possible and the concept of multiverse plausible for the MCU. That is the biggest achievement of Phase 4 in our opinion.

After Avengers: Infinity War and Avengers: Endgame the next level story is more than intergalactic. They’ve done that with Guardians of the Galaxy and even with the Chitauri. The next level stories will be interdimensional, alternate reality, supernatural and as shown through Phase 4, the multiverse. Phase 4 succeeded in introducing these concepts and characters that went with it. Now MCU is wide open for more.

2025 still is 3 years away. But as it happens, time is of the essence. Some movies need a full year of post-production period to polish effects. Also there are movies that need another year to do its primary shoot and filming. Before that, pre-production could be another year. And pre-production involves finishing the script, identifying location shoots, finalizing talent contracts and production schedules. That is just to name a few. Those are exactly how long they have left supposing that the target release date will not get a re-schedule. 3 years. 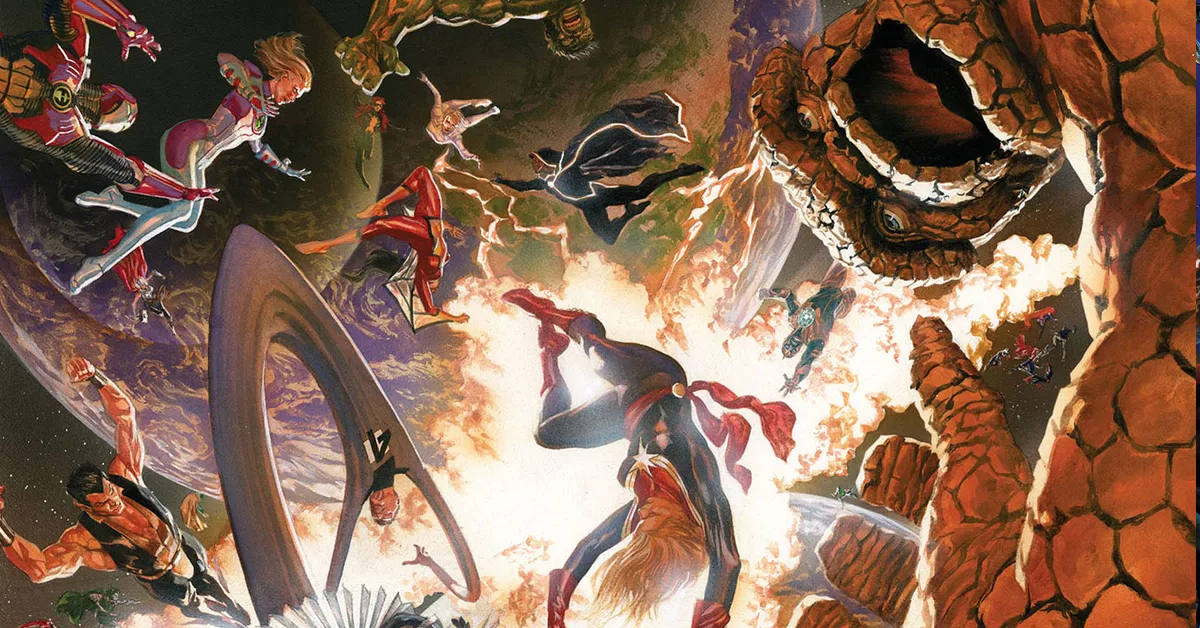 They likely need a whole screenplay today if not last month. That is, if one looks at the timetable above. As a result, Marvel needs people whom they have already worked with. The studio needs someone who knows the workings of the franchise’s version of the multiverse. The Marvel Cinematic Multiverse. Who better to do it that Michael Waldron?

While Marvel has yet to confirm the Avengers: Secret Wars writer assignment for Michael Waldron, one thing is certain. Pieces are on the move to make this Multiverse Saga happen marvelously. 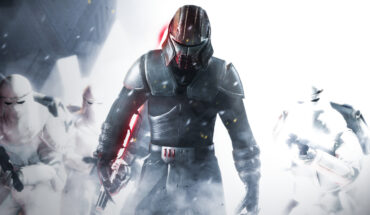 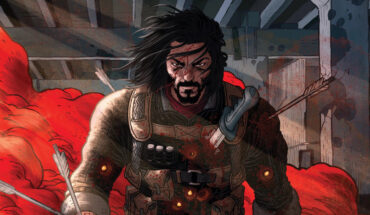 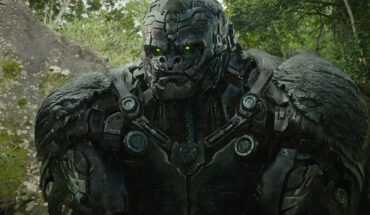 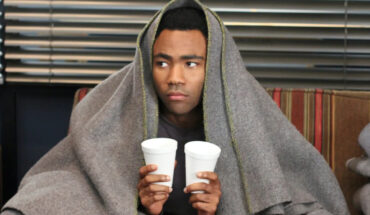