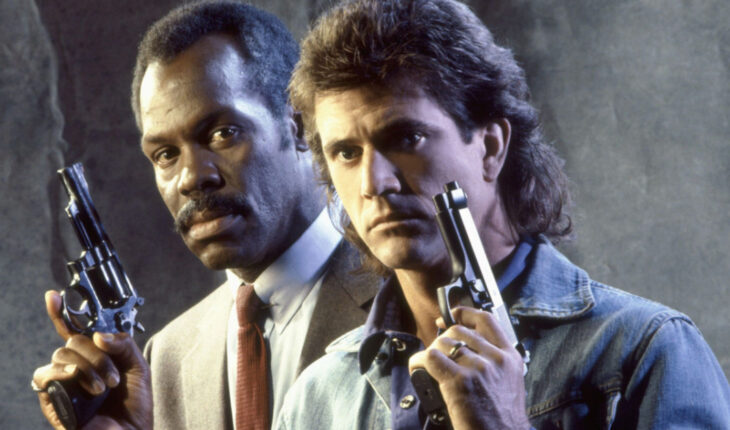 Over two decades from Lethal Weapon 4, actor-director Mel Gibson now updates Lethal Weapon 5 movie’s development and things are looking up. The movie series that launched in the late 1980s had a green light for a fifth installment last year. Apparently, Gibson has been working on the script. Now, he says he is liking what they have so far.

As tribute to the late director Richard Donner, Gibson takes it upon himself to helm the fifth movie. In an update from Screenrant, Gibson says they may even start production early 2023. 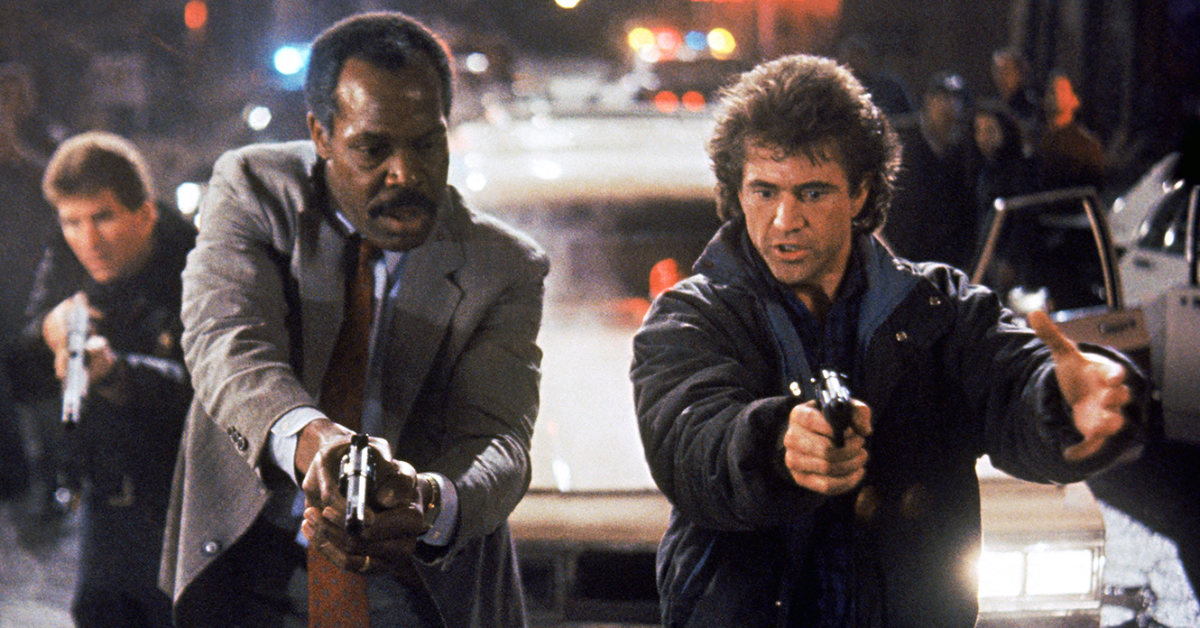 Answering in the interview, Gibson states some factors that contributed to the delay of the development. He said:

The only delay is now with all the shake-up at Warners, with Discovery coming in and the new boss, and they chop everyone else up and throw them away and get new people. It always takes time for these companies to regroup, so that’s been a delay, but I’m pretty confident we’ll get this one up on its feet, probably shoot it in the first quarter of the New Year.

However, as for the script they have developed, the director is truly positive about what they have got. In his words:

It’s [coming along] great, we’ve got a really good screenplay that I developed. Well, Donner developed it, Richard Donner, of course, developed it with Richard Wenk, and they had a really good template. I had the honor of sitting down, after Richard passed away, with the writer and doing a couple more drafts and trying to do it in the spirit of what we thought Donner might [want], because I knew the guy so well. We tried to get that flavor, and we were pretty happy with what we came up with. 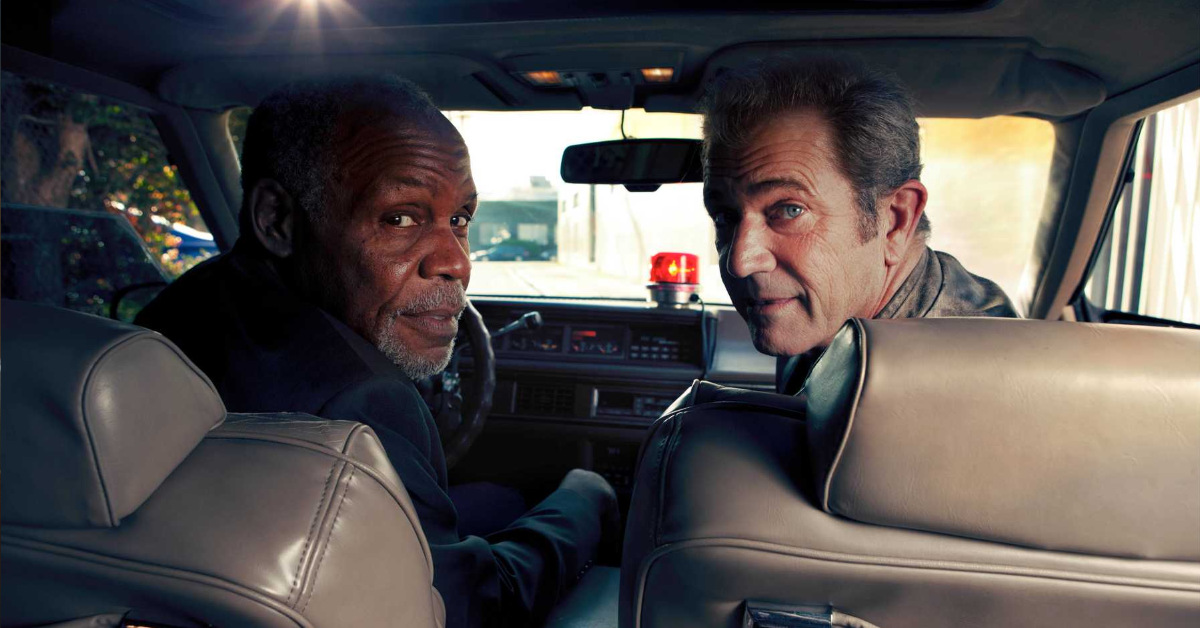 In terms of heart and experience, Mel Gibson would definitely be the best choice to succeed Donner for the franchise. Not only has the actor known the character inside and out, he has also developed his skills in directing over the years. More importantly, he has not one but two Oscars for his work on Braveheart to prove his directorial prowess. Starting his career as a director in the mid 1990s he now has 9 titles under his belt including the upcoming movie. Another movie that is in pre-production with him at the helm is The Passion of the Christ: Resurrection. This, in turn, is the sequel to his 2004 critically acclaimed movie The Passion of the Christ. Other works include Hacksaw Ridge, Apocalypto, 3 episodes of Complete Savages, The Man Without a Face and Mel Gibson Goes Back to School.

Writer Richard Wenk has 17 pen credits to his name. Quite notably, he is pretty busy with 5 active projects including Lethal Weapon 5. The other four titles are The Equalizer 3, The Last Mission, Kraven the Hunter and Fast Charlie. Earlier works include The Protégé, The Equalizer 2, American Renegades and Jack Reacher: Never Go Back among so many others. 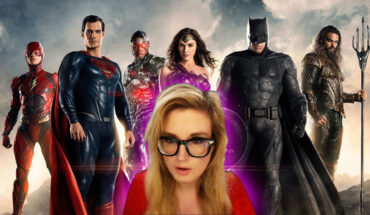 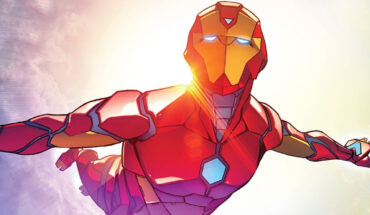 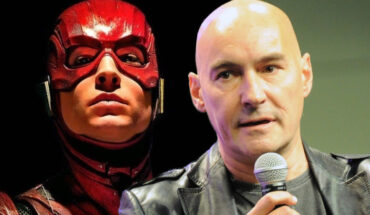 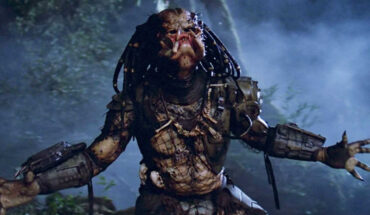