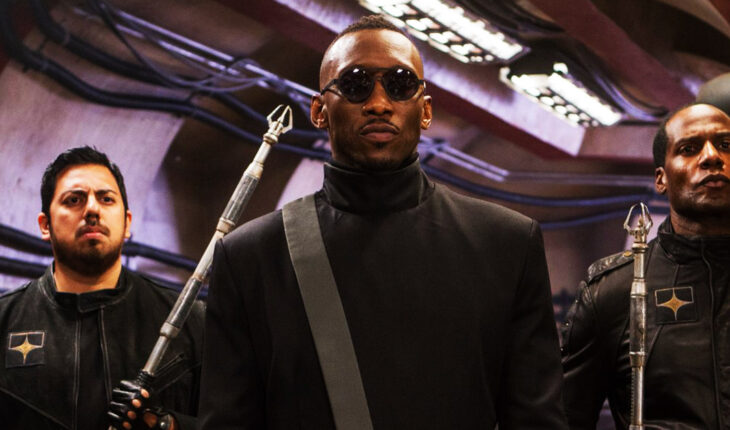 MCU’s Blade Begins Pre-Production: See The Meeting. One of the MCU’s greatest mysteries thus far has been the new MCU Blade movie with very little news coming from that camp, but that looks like it might be changing with some pictures from pre-production meetings.

The casting of Mahershala Ali as Blade has been known for a while now, but little else has come up since.

Even with the recent post-credits cameo in The Eternals we still have little else to go on when it comes to this title.

We weren’t even certain that the movie was moving into production yet until the most recent pictures came to light.

This brings us to the production meeting. 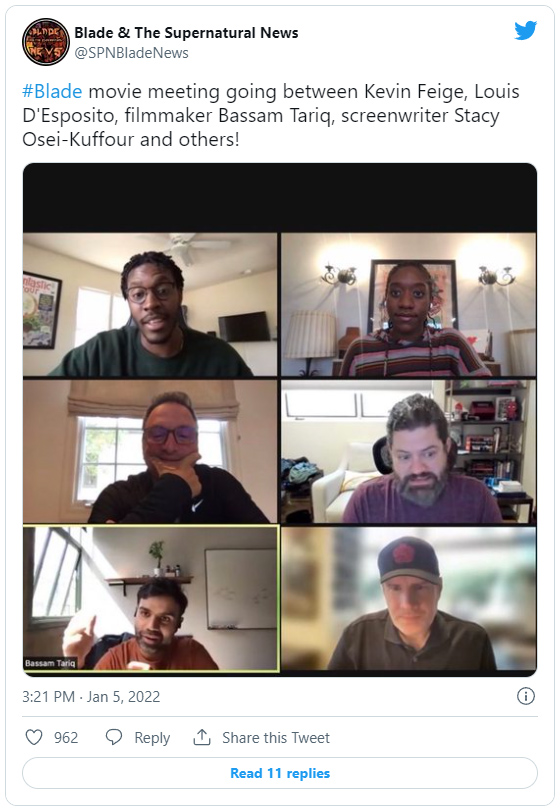 There was a second picture taken by Osei-Kuffour that was later taken down from Instagram that featured Mahershala Ali with several other crew members.

The images were shared by @SPNBladeNews.

We can’t be certain where the team is in production on the MCU’s Blade film, though it would almost make sense if they were in pre-production on Blade.

If we only considered these pictures and the timing.

Blade’s Production Photos: When Were They? 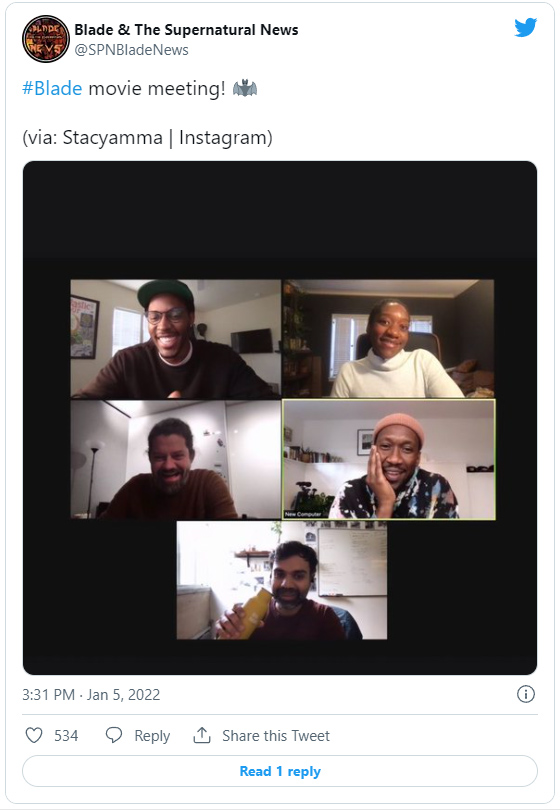 One interesting thing that was brought up, however, is that Kevin Feige, who is known to wear hats when working at marketing a movie is wearing a Shang Chi hat here.

Most recently he has been spotted wearing his Spider-Man: No Way Home hat.

Which means there is an argument for this being an older picture that is only just now being shown off.

Moreovever, this means that Blade could be even further into production than we are aware.

Regardless of how far into production the MCU’s Blade is, we should be hearing a date soon.

If filming begins this summer both of those dates can be easily considered as potential release dates for the new Blade installment.

Stay tuned to Punk Beast for more Blade movie news to come as things are only just getting started. 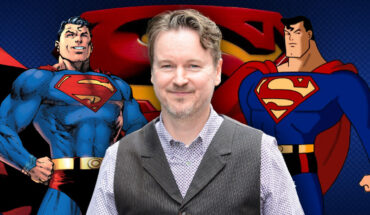 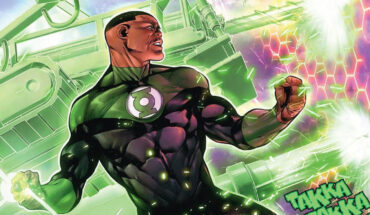 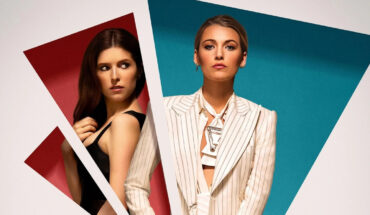 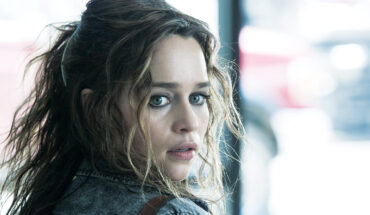