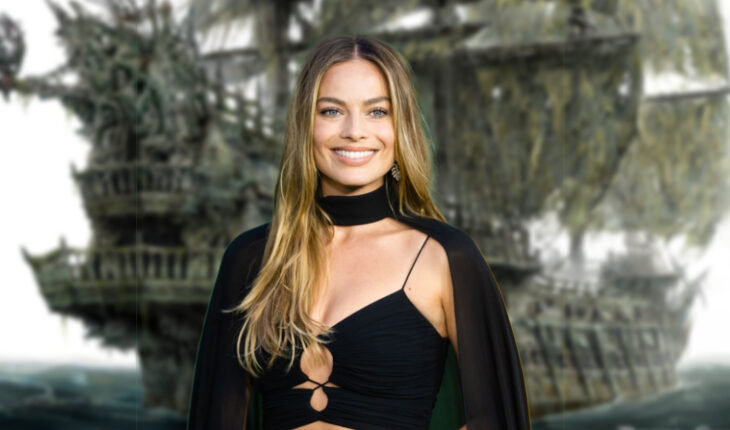 In a recent interview, Margot Robbie shared that her Pirates of the Caribbean movie will no longer set sail. The interview features her insights as a Hollywood actress from her breakout role in The Wolf of Wall Street to being Harley Quinn in Birds of Prey and Suicide Squad. Now, with upcoming projects Babylon, Barbie, and Asteroid City, she is also busy as a producer herself.

Margot Robbie Says Her Pirates Of The Caribbean Film Is Dead 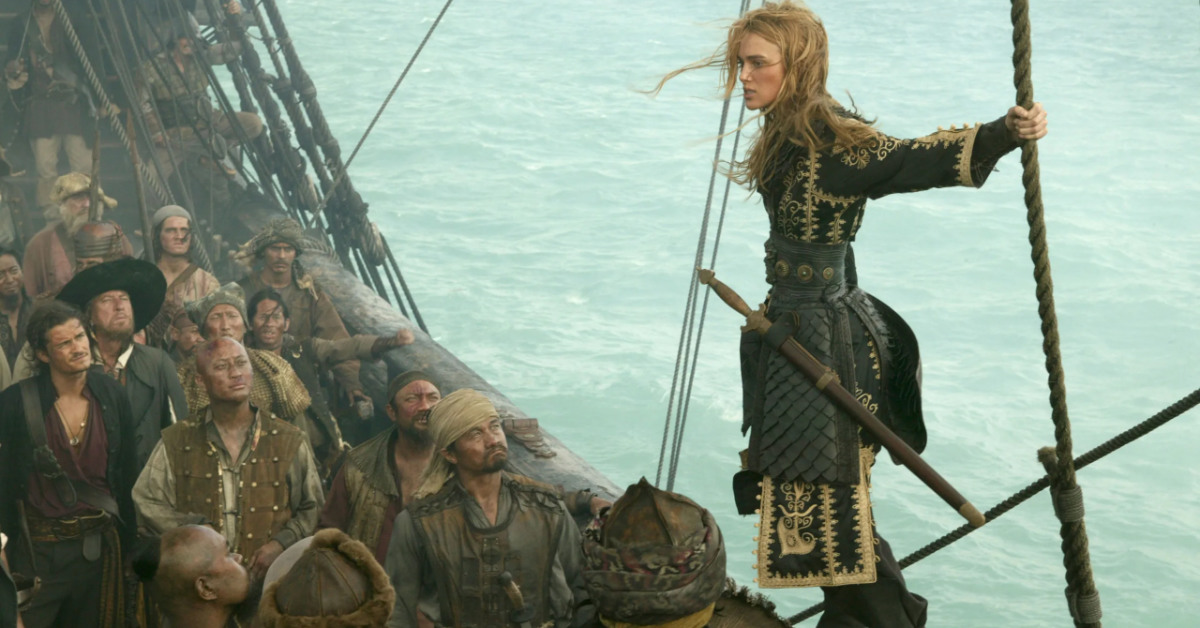 With so much on her plate, she talks about the things she had to learn as she rose to her stardom with Vanity Fair. While learning to protect her privacy, she kept bettering her craft and surprising directors left and right. People commend her for her eagerness to accomplish a task for the role. The article quotes Christina Hodson, writer of Birds of Prey:

Her superpower and the thing that makes her a once-in-a-generation talent is that she can do everything. If you watch Margot learn a new skill, it’s pretty terrifying. When we did stunts for Birds of Prey, the stunt teams would show something to her once. She tries it once, and by the second time, she’s better than them.

As someone who involves herself as part of the production behind the camera, Robbie fights for her voice as a producer. She readily shares her thoughts about the projects she is involved in and as producer, now has considerable weight in decisions. Still, as certain projects don’t really pan out, she accepts things as they are. When asked about her Pirates of the Caribbean movie, Margot Robbie replies:

We had an idea and we were developing it for a while, ages ago, to have more of a female-led—not totally female-led, but just a different kind of story—which we thought would’ve been really cool, but I guess they don’t want to do it.

Margot Robbie Says Her Pirates Of The Caribbean Film Is Dead 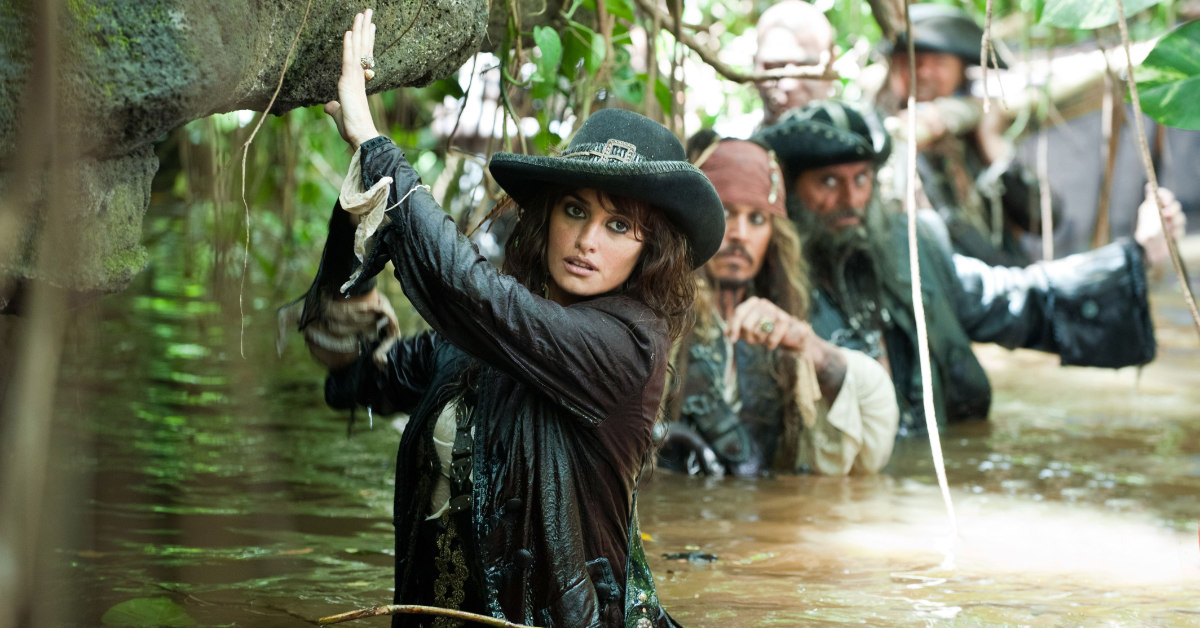 By ‘they’ Robbie meant Disney. The franchise has been in limbo ever since the momentous legal debacle between Johnny Depp and Amber Heard. Disney no longer intended to continue the franchise with the actor when Heard wrote an op-ed that the Washington Post published. After the trial, the jury found that Heard defamed Depp in the op-ed.

Perhaps, Disney now has other plans for Pirates. However, as people who followed the defamation trial, Depp has expressed that he doesn’t want to take on the said franchise again. Something that some fans also stand by him for, especially after the ruling. As of the moment, it appears that even the supposed Pirates movie that will star Margot Robbie is on hold. 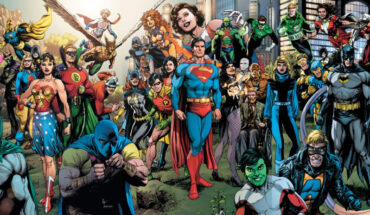 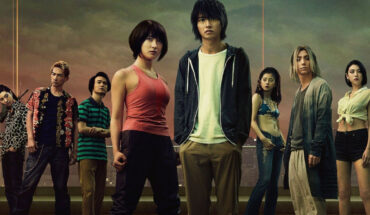 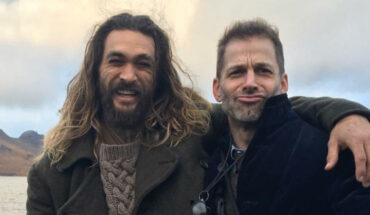