Home
All
Léa Seydoux Is Lady Margot In Dune Part 2 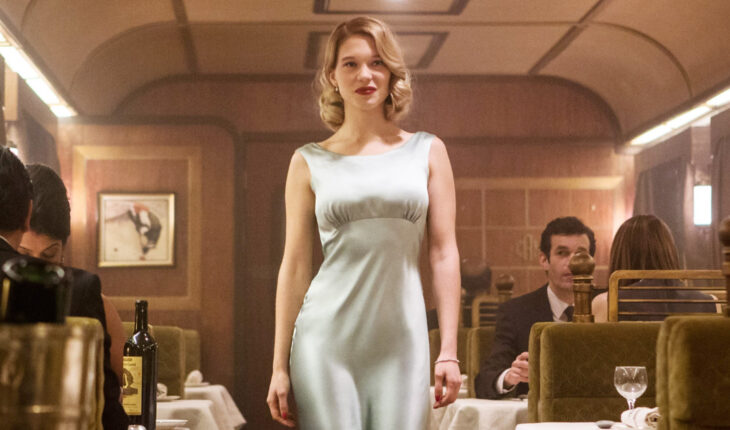 An update for Part 2 of Dune shows that Denis Villeneuve has cast Léa Seydoux as Lady Margot for the Warner Bros. and Legendary’s movie.

Florence Pugh, Christopher Walken and Austin Butler are also in recent announcements for the cast of the sequel. Director Denis Villeneuve will co-write with Jon Spaihts. 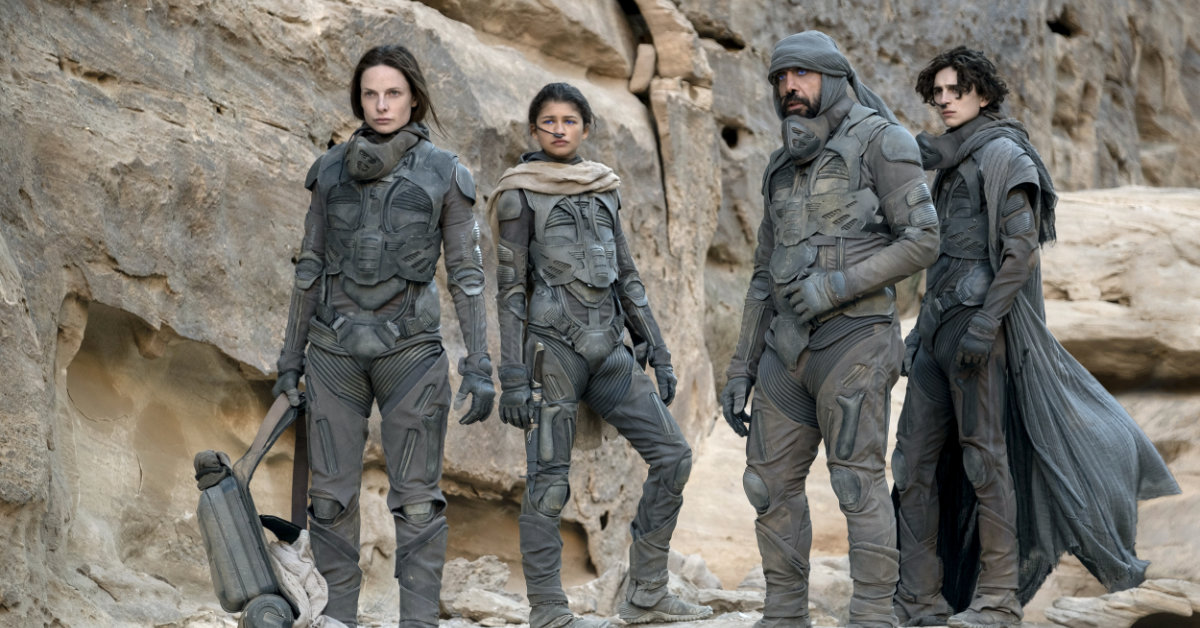 Dune is based from Frank Herbert’s 1965 novel of the same name. The novel follows a noble family, House Atreides, thrust into war whose heir, Paul Atreides, is believed to be one who will save them all from a dark future. Even though the first movie was released on theaters the same day it streamed on HBO Max, it still performed well in the box office. It generated a gross of $399M in the world wide box office from a $165M production budget. It was rightly so that the first movie was commercially and critically acclaimed. Because of its performance the sequel, thus the conclusion acquired the green light from the studios. 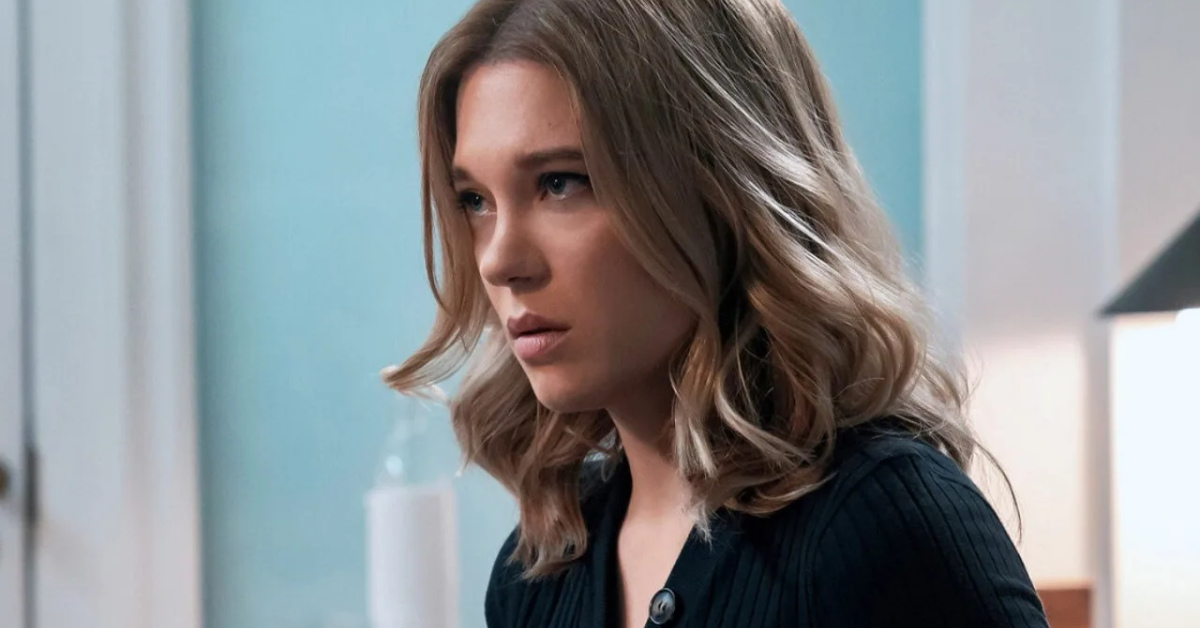 Léa Seydoux is a multi-award winning French actress whose acting credits cover a broad genre of projects. Her recent movies Crimes of the Future and One Fine Morning had respective 79% and 95% rating on the Tomatometer. From mind-bending suspense, horror and thrillers, to comedy romance even adventure and action movies, Seydoux has starred in them all. She is Belle in the live-action French movie La Belle Et La Bete, and James Bond’s enduring flame Madeleine in Spectre and in No Time To Die.

Seydoux’s upcoming role Lady Margot is Lady Margot Fenring, was the Bene Gesserit wife of Count Hasimir Fenring. The lady serves the Sisterhood throughout the story. She comes as a character whose hold to power diminishes as Paul Atreides grows stronger.

Filming will commence in a few months with a theatrical release date on October 20, 2023. 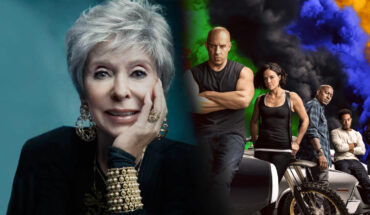 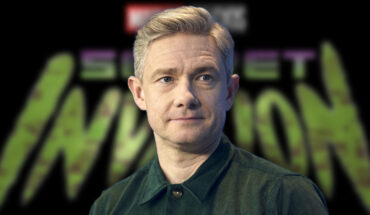 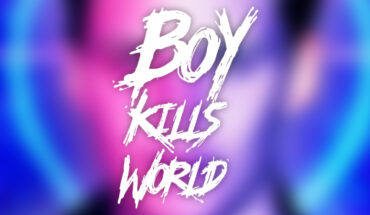 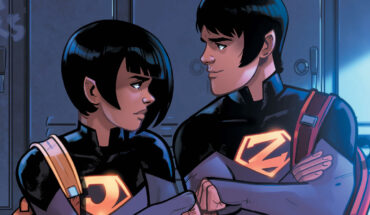