Home
All
Kingdom: The Blood Trailer Reveals Its First Gameplay 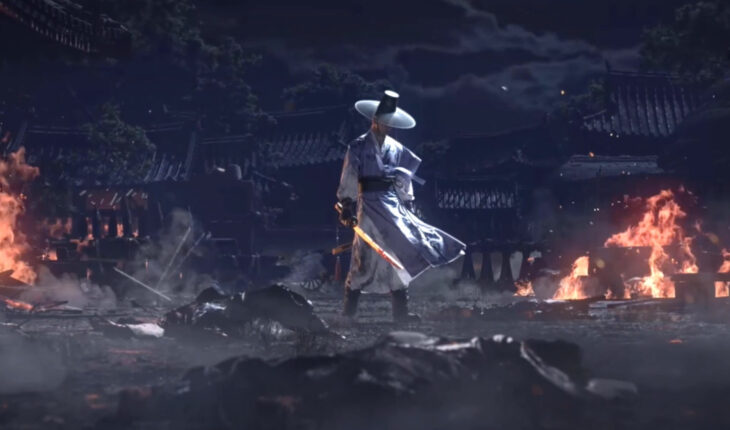 Action Square reveals it’s first gameplay of the Kingdom: The Blood, the spin-off from the Korean zombie drama series from Netflix Kingdom.

Kingdom, is a historical period series set in the 16 century with a twist of zombies. The series stood out not because of the added element of zombies, but also the fact that it is also a political drama. The series was even named as among “The Best International Shows of 2020” by the New York Times. The show was even compared to The Walking Dead, with CBR saying that Kingdom makes more bolder sociopolitical statements.

There is no question, Kingdom is one of the prized possessions Netflix has in it’s arsenal of shows. Kingdom started back in January 2019 and already has two seasons and a special episode called Ashin of the North.

Based on the popularity of the series in Netflix, it seems that a third season is being made. But for now, it’s all hush hush. While we wait, we have been teased that Action Square is also working on a game called Kingdom: The Blood. Just like the third season of the series, it doesn’t have fixed release date. But unlike the third season, this one has a trailer. They did release a trailer last year, but it was never revealed if it was in-game graphics or prerendered. This time, it’s in-game graphics.

Action Square has labeled the game as a “zombie RPG.” Based on the trailer, it seems that gameplay will be focused on fighting. As we see in the trailer, the main protagonist fights a human opponents, and once he was defeated, transforms into a zombie. We do think that the game will be primarily set on just fighting. 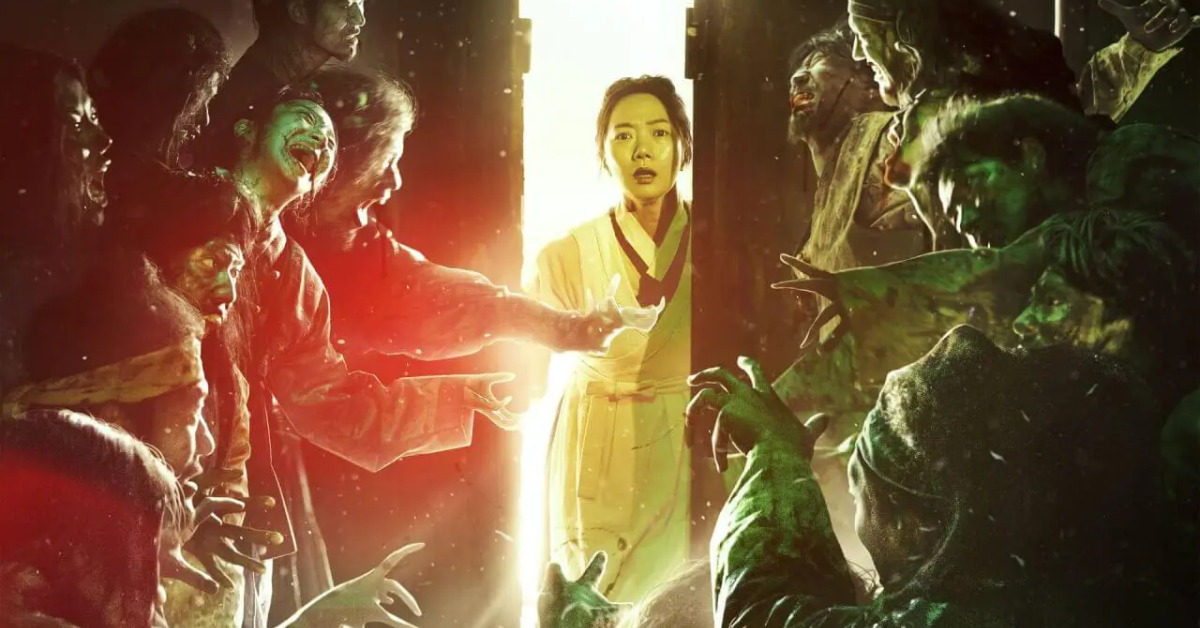 We wonder if the game will be able to feature the political side of the story, which is I think the highlight of the show. In the show, zombies are not just a simple problem to solve. Zombies became not only used as a weapon, but also for political power.

If you are wondering if the game will have a connection to the Netflix series, unfortunately, no. It also has been reported that Netflix is not involved in this video game project in any capacity.

The game is developed by Action Square which has made games mostly for Android and iOS but as also made games for the PC. Kingdom: The Blood is set to be released on the PC, Android and iOS. No release date as of yet. 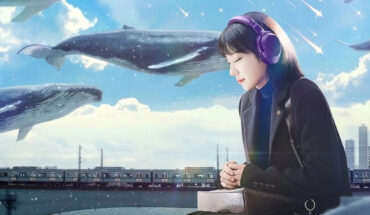 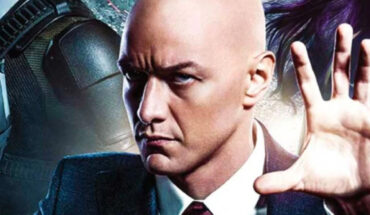 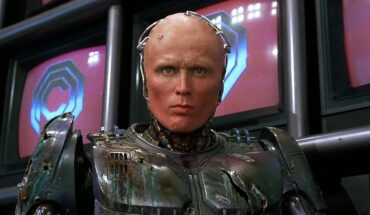 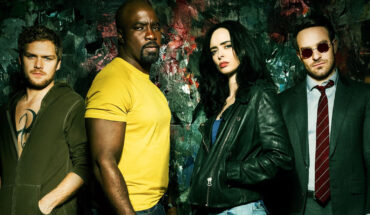