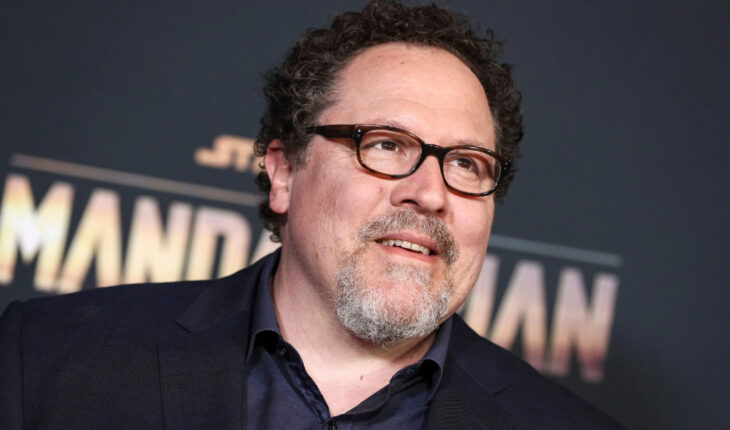 Star Wars Celebration 2022 gave us Jon Favreau saying that The Mandalorian Season 4 is already in the works. This news goes public months before Season 3 even starts to stream on Disney Plus.

Cinemablend posts their interview with showrunner Jon Favreau. There, he shared how he started The Mandalorian and how it logically grew to include long-established characters in the Star Wars universe. To ensure story authenticity, he volleys his ideas with co-showrunner Dave Filoni. 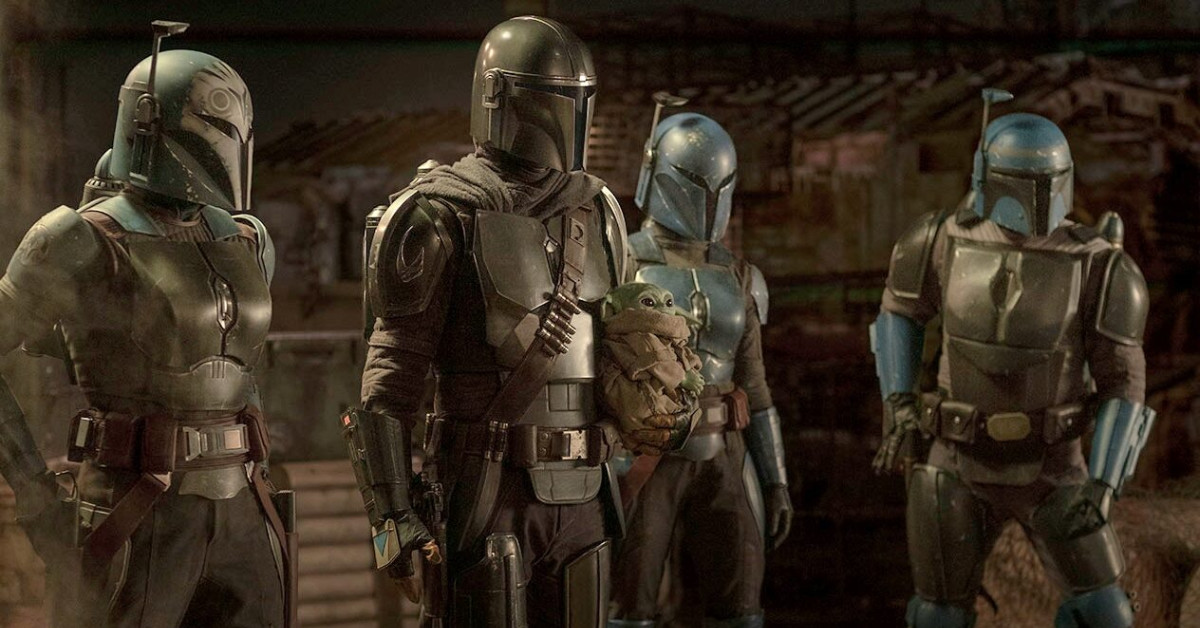 Jon Favreau recounts the times he would write for The Mandalorian and Dave Filoni, with his extensive knowledge of the Star Wars history and lore, would refine its details. In the beginning, Favreau shared that the first season of The Mandalorian was easier than the following seasons. The story in a way grew its own progression as to what can work and what is logical during the time it’s told.

When I was writing the first season of Mandalorian, I could do anything, set it anywhere. Dave [Filoni] would read it, we’d go back and forth, I would adjust. And there it was. Now we have to figure out why there are certain Mandalorians who wear helmets, certain ones who don’t wear helmets, what’s happening on Mandalore, what’s Bo-Katan doing at the time? How does she feel about that? Where is the Darksaber? So it really creates very fertile ground for imagination, for storytelling. 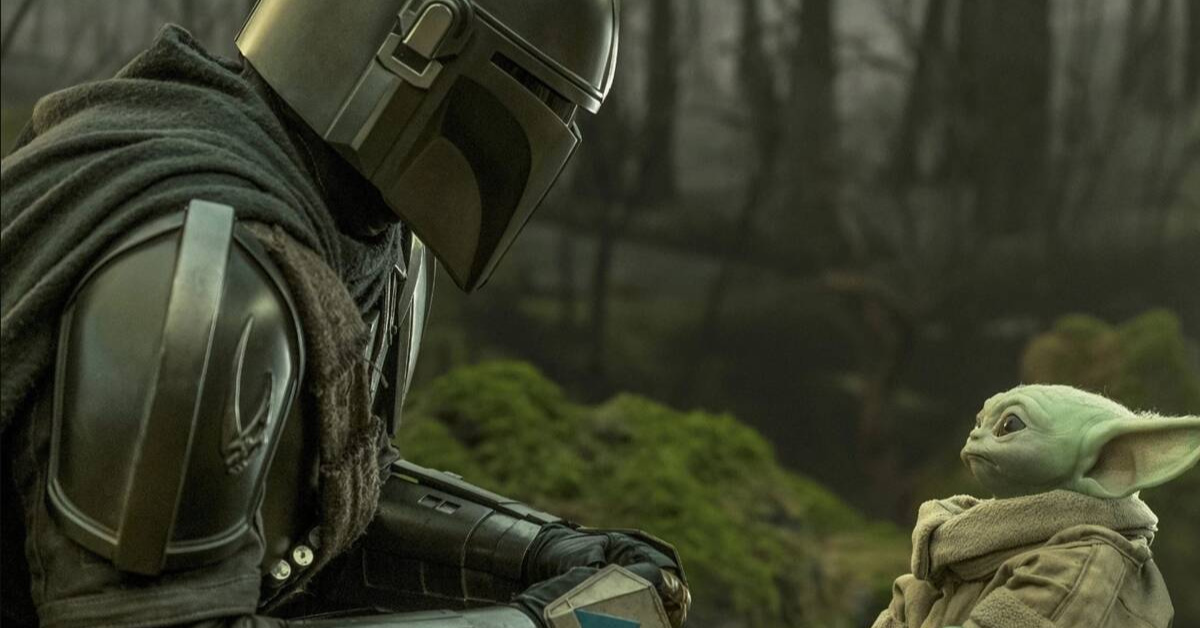 As the series progressed, they had to consider the time and place as well as the situations the characters are in. With Grogu set to reunite with his own kind, Luke is the only logical choice according to Favreau.

I think that inevitably, no matter how simple you start, the story threads start to connect and weave and overlap. And with Dave Filoni’s deep understanding of everything around the time period, opportunities will always arise when we have story meetings and conversations about, ‘Well, you know what character would be here now…’ I mean, that’s really how the Luke thing happened.

It wasn’t that we necessarily planned to include Luke Skywalker in Season 2. But as we were looking for [Grogu] to get training, we started to weigh out, ‘Well, what Jedi are around? Who’s left?’ And it started to not make sense for it not to be Luke. As we start to tell stories, those stories take on lives of their own, and they have trajectories. And then as those trajectories begin to organically intersect, larger stories with more characters start to make more sense.

The Mandalorian Season 3 is now in post-production. As early as now, Favreau expressed that The Mandalorian Season 4 is already in development. This will definitely affect the progression of the other series as well. Series like the upcoming Ahsoka Tano will only naturally involve events and characters from The Mandalorian. That in itself is much like what happened to The Book of Boba Fett. Tales from Mos Espa are still to be told.

Favreau has noted their advantage in story development. The way the stories around the characters in the Disney Plus series are fleshed out is because they have more time to work and develop the story flow. 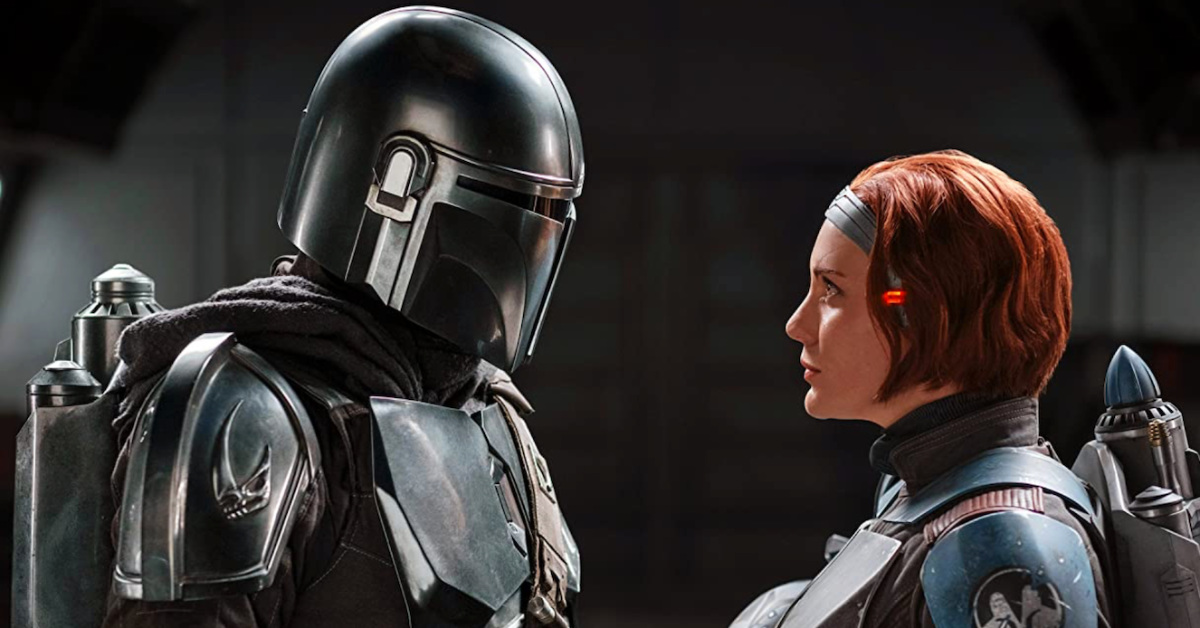 With television, we’re very lucky that we don’t have to rush things through into an hour-and-a-half, two hours. We get to tell stories slowly. So now, as Dave [Filoni]’s doing Ahsoka, it’s very much informing the writing that I’m doing for [The Mandalorian] Season 4. It becomes – how should I put it – more precise.

It’s truly evident that a writing team headed by two Star Wars fans-to-the-core only has the quality of storytelling in mind. As they themselves are more than oriented to the lore of Star Wars, they get to be each other’s checks on creativity to balance it with what makes sense.

This is the way. 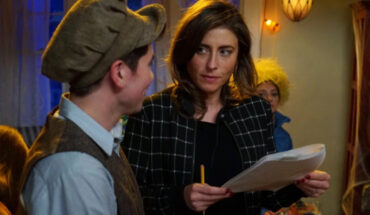 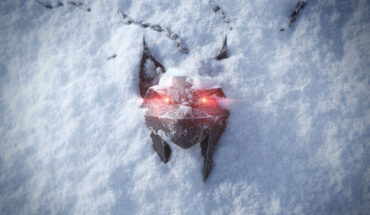 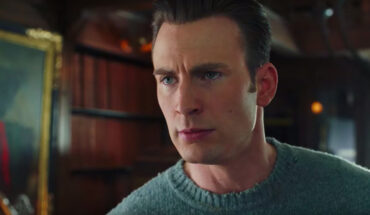 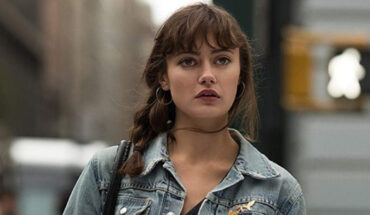