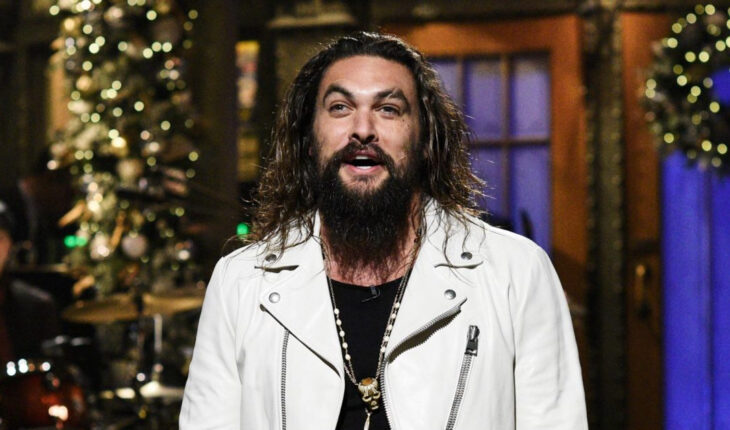 Rumors have it that Jason Momoa is back in talks for an upcoming Marvel character for the MCU.

It’s not unusual for a blockbuster lead to be up for a character in a widely successful film franchise. Jason Momoa has been making favorable professional choices ever since Game of Thrones Season 1. Even better, after his delivery DC’s Aquaman in 2018. Despite some prior projects that did not fare well in the box office, he has picked up steam from portraying Arthur Curry.

Jason Momoa Is Likely On The Brink Of Joining MCU 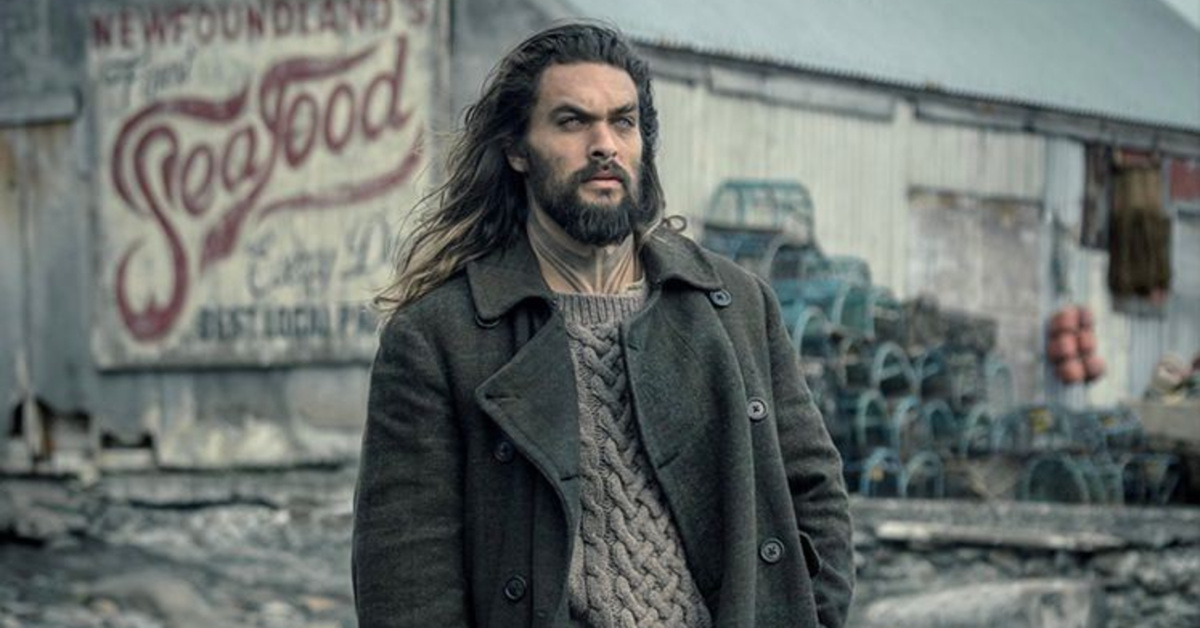 There have been news before that he should have been in the MCU through Guardians of the Galaxy for Drax. But eventually, that role is now equivalent to Dave Bautista. Seems that Momoa is keen on stepping into the Marvel Cinematic Universe now. Interest is brewing even more as MCU is at the latter half of its Phase 4 peeking into Phase 5.

Definitely, it isn’t likely that production is considering him to be Namor the Sub-Mariner, for reasons quite obvious considering it’s close to his DC character. Other potential roles are available for Momoa to choose from should he consider.

Some fans of his pair up with Emilia Clarke may speculate he is up for a role in Secret Invasion or a sequel or future project related to it. Another is the announced project Armor Wars.

In terms of Secret Invasion, Jason Momoa can actually be any character if he is a Skrull. However, I am leaning onto the possibility of the character Spymaster. This is because he is heavily connected to Armor Wars. According to the fandom, even though Spymaster has no superhuman abilities, he is an exceptional fighter and a technologically adept strategist.

Jason Momoa Is Likely On The Brink Of Joining MCU 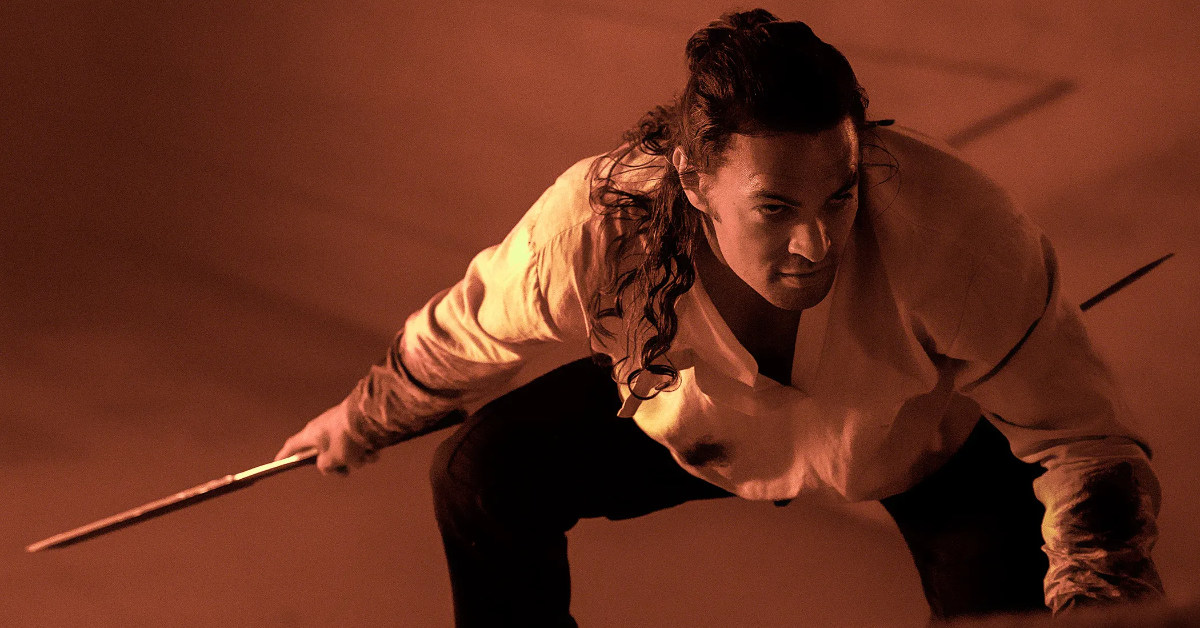 Furthermore, he is an extraordinary industrial spy trained in close-combat, disguise and gun handling. This character may fit Momoa’s preference as it will maximize his potential in high-tech action with less possibility of being covered in much prosthetics.

Any chances of Jason Momoa becoming Ghost Rider in the MCU? That is actually not a far off possibility as well. As the cursed rider may have its development active in the works, they may possibly cast the actor capable of rocking those flaming chains and skull ride. Momoa is definitely going to be that rad biker evil-doers will think twice before making their move. 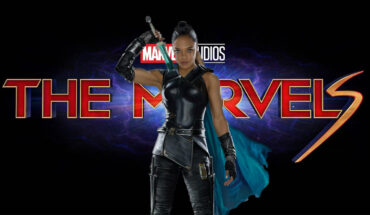 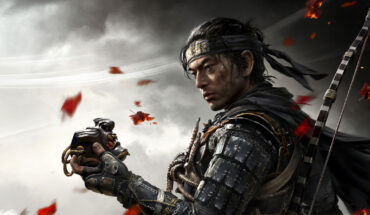 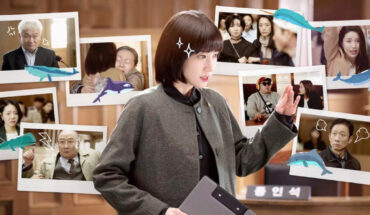 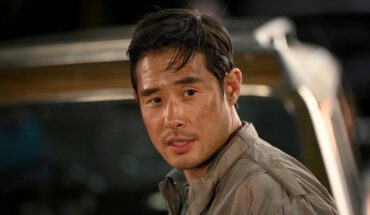