Home
All
James McAvoy Rumored To Play Darkhawk In The MCU 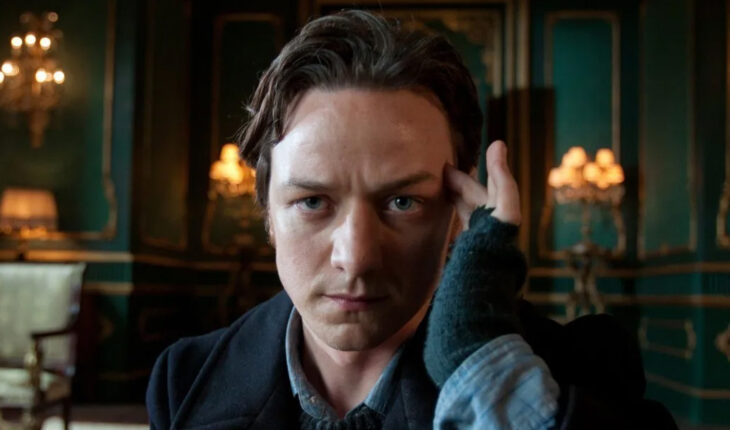 It’s now being rumored that James McAvoy is wanted to play the MCU’s Darkhawk. At least he would get to keep his hair.

Back in November of 2020, Geekosity scooped that a Darkhawk series may be in the works.

The original article is no longer available on Geekosity’s website, however, Small Screen did report on the article here.

Rumor had it that Darkhawk may be getting his own Marvel Cinematic Universe (MCU) show on Disney Plus.

At that time, there were many Marvel titles slated to make their way to the Disney streaming platform, such as WandaVision, The Falcon and The Winter Soldier, Loki, She-Hulk and Ms. Marvel.

However, discussion surrounding the possible series seemed to go quiet, until recently.

According to a new report on Giant Freakin Robot, the idea of James McAvoy portraying Darkhawk comes from the head of Marvel Studios himself, Kevin Feige.

Feige has said that he would like to bring the character into the MCU.

And though it would make more sense to do that with a Disney Plus series, the possibility remains that we could see Darkhawk‘s debut on the big screen.

Having already played a prominent Marvel character, Professor Charles Xavier in The X-Men series from Fox, James McAvoy has said that he will always take on a well-written and interesting character.

He has explicitly remarked, however, that he is not interested in continuing the Xavier role, which leaves him open for other MCU characters.

At this time there’s been no word from Marvel or James McAvoy himself whether he is interested in portraying Darkhawk.

The fact that Feige is interested in bringing in a former actor from the Fox X-Men movies tells us that Marvel is open to bringing in other actors from that franchise to play in the MCU sandbox.

Could this mean we will see Anna Paquin reprise her role as Rogue?

What about Shawn Ashmore as Iceman?

The possibility is there.

James McAvoy Rumored To Play Darkhawk In The MCU 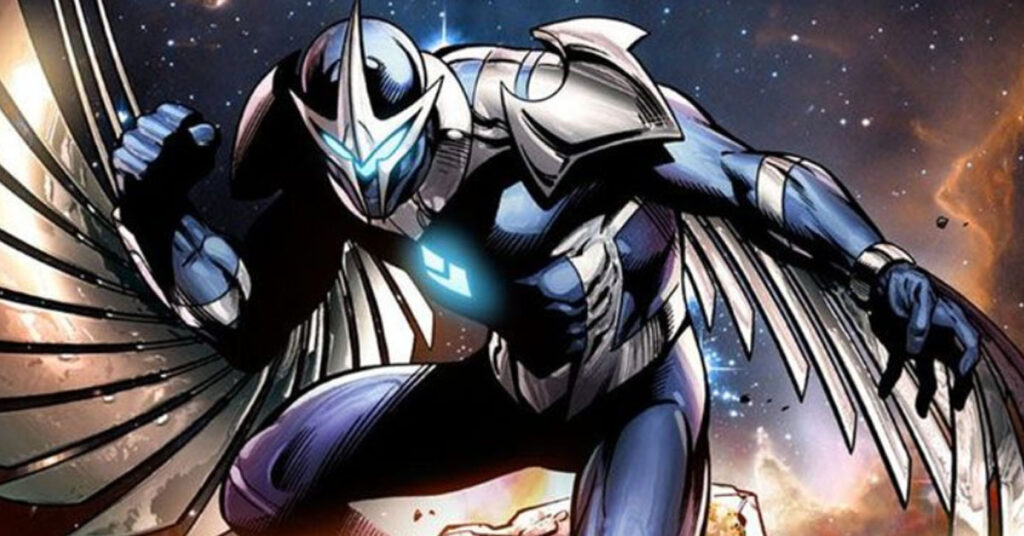 Whether James McAvoy is interested in the role of Darkhawk, or not, does not change the fact that it looks like we will see the character joining the MCU.

First appearing in comics in the 1990’s, Darkhawk, aka. Chris Powell, isn’t as well known as Professor X, Wolverine or Magneto; but he has a fan following.

With Disney+ working on the Secret Invasion series with Nick Fury, it makes perfect sense to bring in Darkhawk.

Depending on how much they want to tie into the comics, they could use the fact that the character was around for the Skrull invasion to introduce the character.

Moreover, Darkhawk has ties to the character, Starfox, who was introduced in the post-credits scene of The Eternals.

As the brother of Thanos, I think it’s safe to say that Starfox will turn back up somewhere.

Kevin Feige has said that he’s been at Marvel for so long that he can’t say a definite ‘yes’ or ‘no’ to any possibilities.

Let’s hope that Darkhawk is a yes! 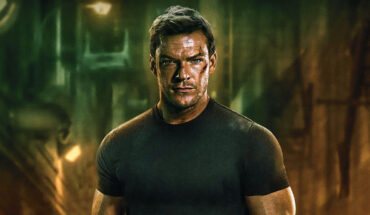 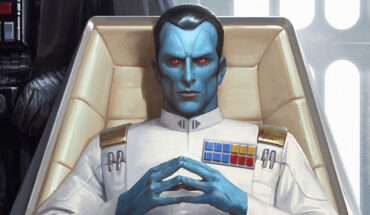 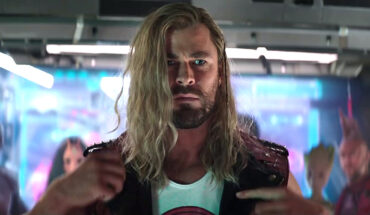