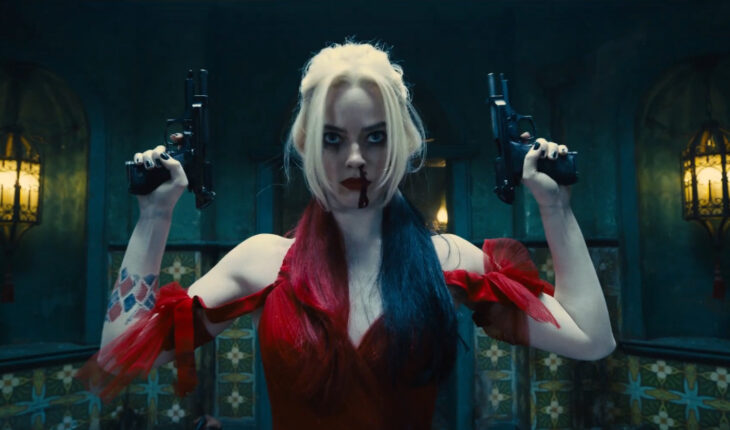 DCEU fans on twitter rejoice as James Gunn replies positively to a question whether Harley Quinn would return. Particularly, fans of Margot Robbie got a treat recently from the director as he answered affirmative to the question. Although, the director’s answer did not specify the actress coming back for the role as well, people already assumed it’s Robbie. Who else is DCEU’s Harley cupcake?

Harley Quinn has amassed her own fanbase even though she started as just one of Joker’s henchmen… or henchwoman? Apart from Robbie’s portrayal in the DCEU through Suicide Squad, Birds of Prey and The Suicide Squad, the character is also a lead in an HBO animated series. Not to mention the upcoming Harley Quinn which will be portrayed by none other than one of the most talented performers Lady Gaga.

Indeed, most of the times, a single word can render a fandom overjoyed. James Gunn saying ‘Yes.” confirms Harley Quinn’s return to the DCEU. However, follow up questions came as thought rushed for the possibilities. If she were to re-appear, at what capacity? Is she going to be part of an ensemble again? First for Suicide Squad then Birds of Prey then Suicide Squad again. She may have departed from being dependent on her Mister J but she is at a point that she can have her solo movie. Notably, her relationship with Poison Ivy from print to screen is also popular among fans. Will there be a movie about them?

Or will she be within Joker’s circulation again? And since there will be Joker, will James Gunn have his own Batman? Is he going to be Ben Affleck? So many questions running through our heads from just one word from the director. That is testimony as to the love the audience has for Harley as well. 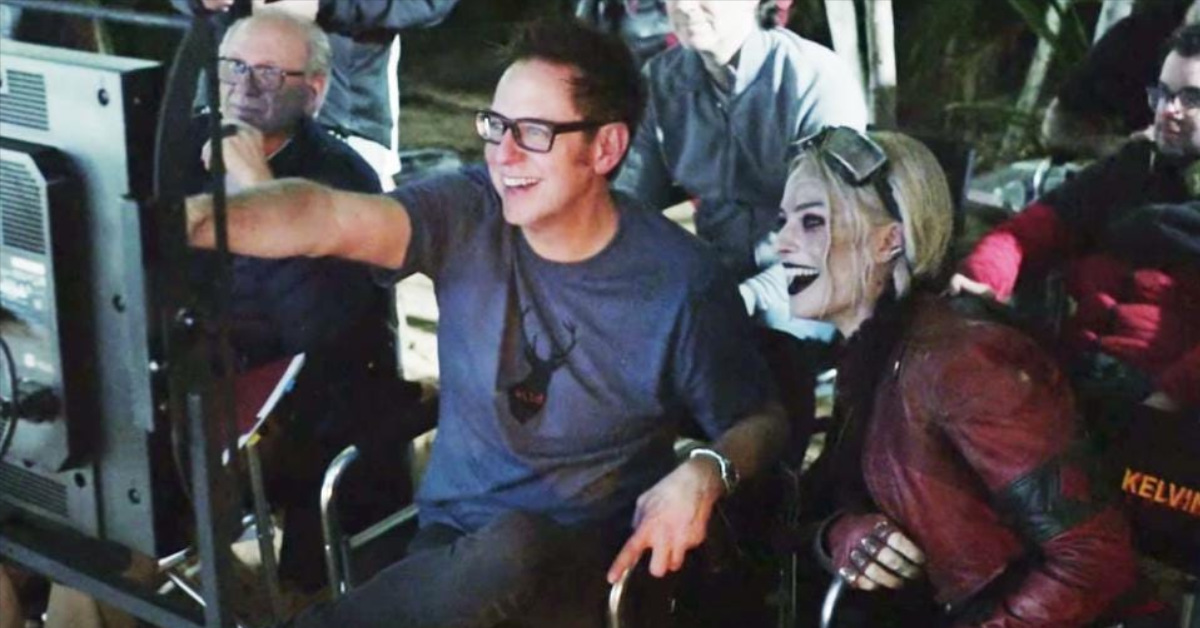 While there are upcoming character study movies for Batman’s villains as they did with the phenomenally successful Joker, where’s Dr. Quinn’s character study? Or are we leaving that to the animated series? It is quite remarkable how much possible stories that Quinn can be involved with in the future. For one thing, definitely, Margot Robbie will be able to deliver what Harley Quinn needs.

Would you like to have a character study of a movie focused on Harley Quinn as Margot Robbie portrays it? I know we would. 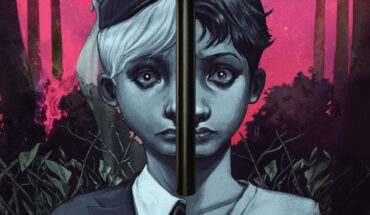 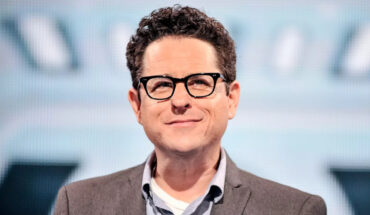 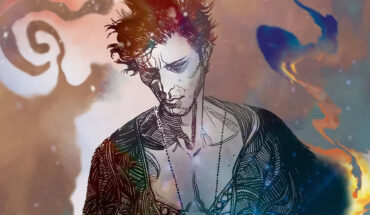 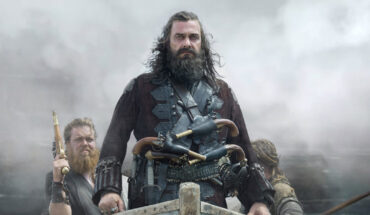