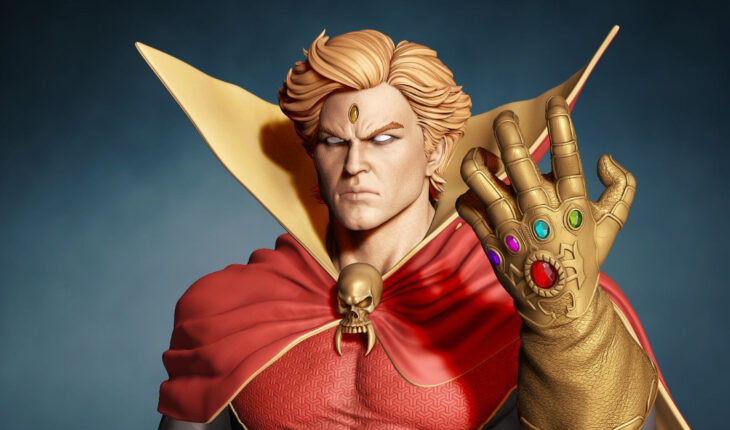 Upcoming Guardians of the Galaxy Vol 3 will be Adam Warlock’s first appearance in MCU according to James Gunn.

To a fan’s question if GOG3 will be where Adam Warlock first appears, Director James Gunn tweeted: Yes.

James Gunn Answers A Question About Adam Warlock In MCU

This confirmation is a sweet surprise to fans of the character. Gunn has been doing the members of the Guardians of the Galaxy good by their characterization and transferred comedy and style from comics to movies. The team’s popularity went exponential when 2014 Guardians of the Galaxy came out. Before then, people were asking “Starlord? Who is that?” and “How’s this team going into the MCU exactly?”

Some movie magic and soundtrack nostalgia later, we all got to know not only Starlord but also Gamora, Drax the Destroyer, Mantis, Nebula, Rocket Raccoon and Groot. And all the other characters that told the intergalactic stories. This band of misfits have entered our homes and now they are about to serve up a Holiday Special then the much-awaited Vol 3. The story will pick up after the Avengers: Endgame where they are looking for Gamora.

Will the Gamora they are looking for mesh with them well as if she was the Gamora they lost to the Soul Stone? Peeking into the trailer of Thor: Love and Thunder, we see the Guardians again but without Gamora in sight. The possibility of chancing upon an encounter with Adam Warlock while searching for her is pretty high. 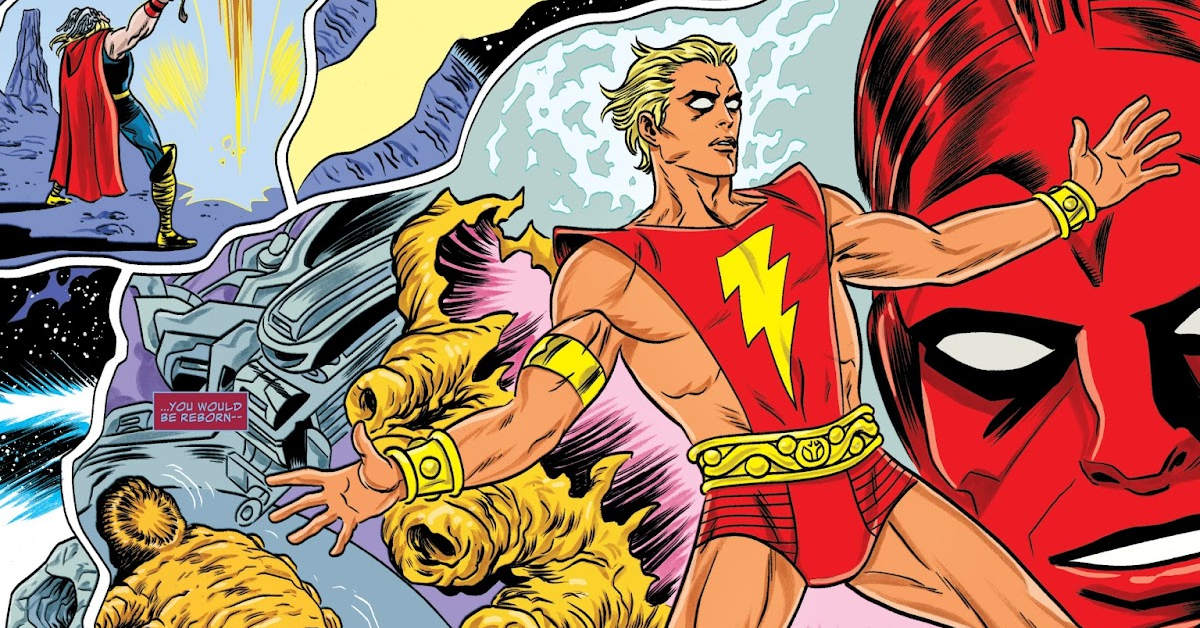 Will Poulter brings Adam Warlock to life in the MCU. In the Marvel fandom, the character is the perfect human being that the Enclave created. He is to be pinnacle of future human evolution. It will be a curious encounter for the Guardians with this intendedly perfect being. Other than a truckload of comedy potential, he can also be instrumental in finding Gamora. 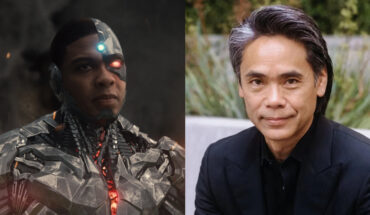 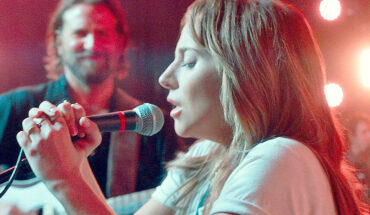 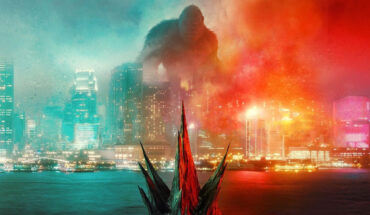 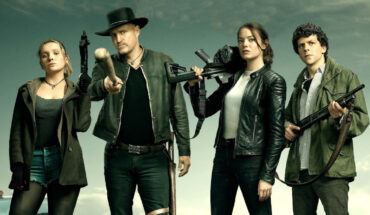