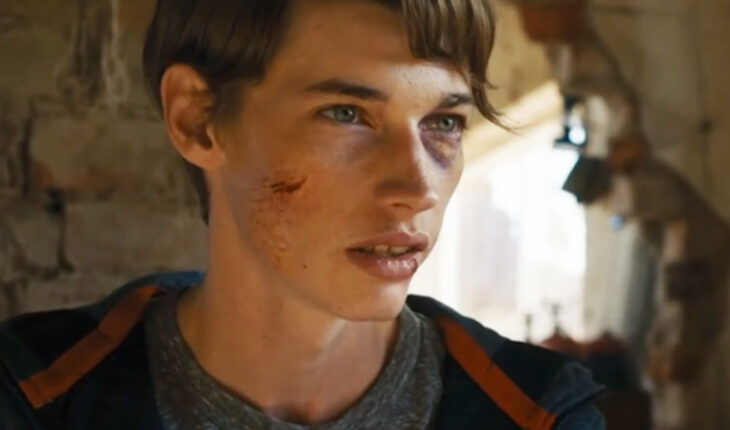 Todd Phillips’ Joker: Folie à Deux now has Jacob Lofland together with Lady Gaga as Harley Quinn and Joaquin Phoenix to reprise Joker. The phenomenal character study of a movie, Joker, pushes through with its sequel. Furthermore, it features a glaring difference to the first as it is in position to be a musical. However, Phillips disclosed that he and Phoenix have been deliberating on a sequel early on. Specifically, their discussions for the sequel started during the second week of filming for the first movie.

According to the Hollywood Reporter, Jacob Lofland will portray an inmate at the asylum. He develops a relationship with Joaquin Phoenix’s Arthur Fleck, aka The Joker. Fans assume that during this time, Lady Gaga’s Harleen Quinzel is a psychiatrist in Arkham. In the comics, Doctor Quinzel interviews inmates of the Asylum for her thesis. She eventually grew to love the Joker and became Harley Quinn. 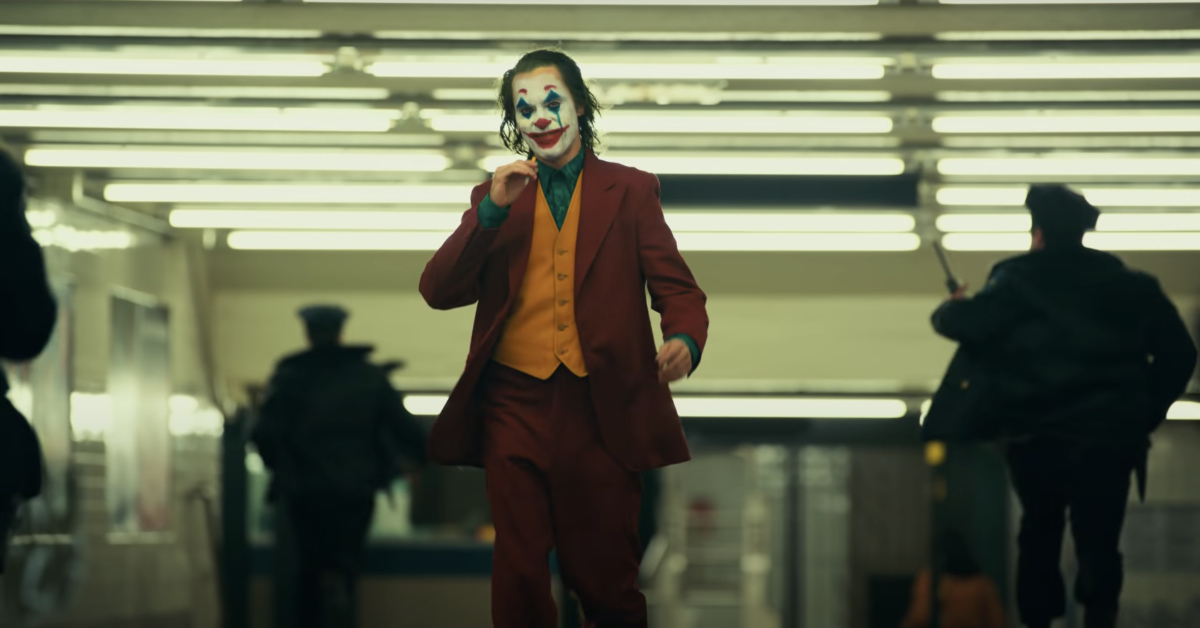 While production is pretty mum about Jacob Lofland’s name in the movie, people are now looking Batman’s Rogues’ Gallery. Which one could he be for the Joker sequel? Some speculate he could either be the Ventriloquist or Luke Oliver, the inmate featured in the game Batman: Arkham Asylum. The Ventriloquist is Arnold Wesker who seems quite timid as an individual but dangerous with the puppet Scarface. On the other hand, Luke Oliver is a lunatic inmate who was there when Joker took over Arkham Asylum. During which, Luke was the only inmate who did not want to participate in the pandemonium that Joker initiated.

Considering that Arthur Fleck has this level of need to connect with people in the first movie, any of the two could befriend him in the asylum. Wesker without Scarface would be kind enough to talk to. The same can be said for Oliver. Also, if there would be a scene where the Joker and Harley Quinn duo wreaks havoc in Arkham Asylum, a friend unwilling to participate can push Fleck’s boundaries further. 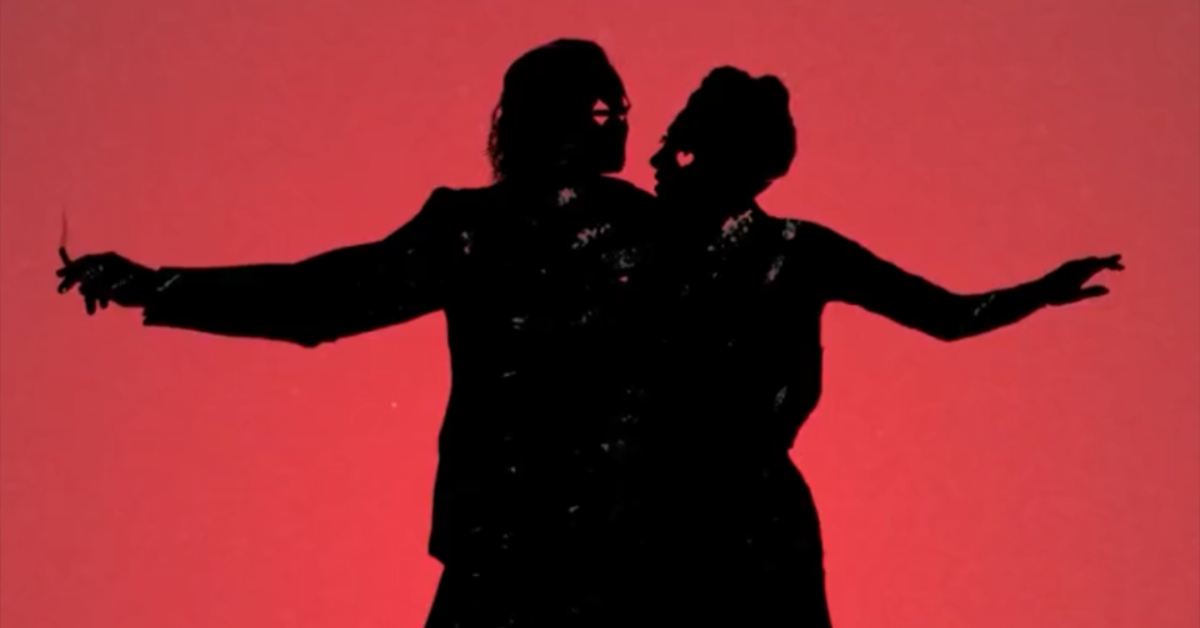 At a young age, Jacob Lofland is an award-winning actor. His portrayal of Neckbone in 2012 Mud won him two acting awards. First is at Festival 2 Valenciennes and the second is at Film Independent Spirit Awards as part of the ensemble. Popular among his work include 2015 and 2018 Maze Runner movies as Aris, and in 2014 Little Accidents as Owen Briggs. More recent projects include A House on the Bayou, 12 Mighty Orphans and The Son.

Being part of Todd Phillips’ Joker: Folie à Deux will definitely bring Jacob Lofland’s acting prowess up a few notches. Acting opposite Oscar award winners Joaquin Phoenix and Lady Gaga will not be an easy feat. We do look forward to the twisted world the two will bring forth for the sequel. 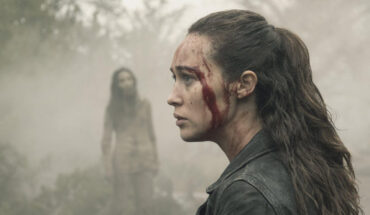 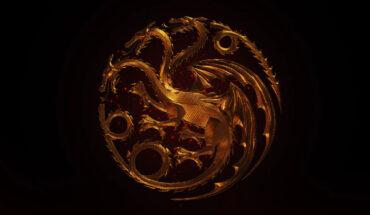 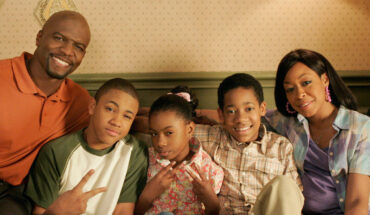 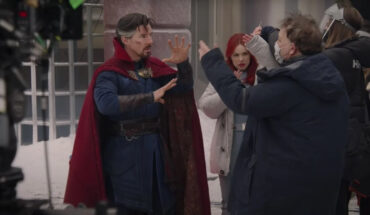