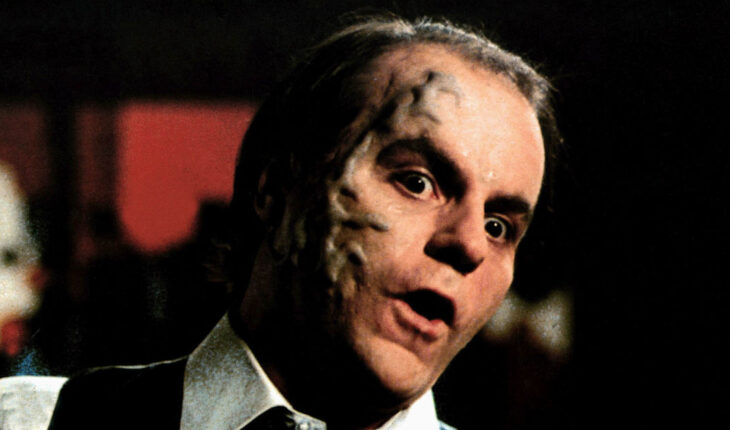 The 1980s cult horror classic Scanners from David Cronenberg will get a remake and becomes a series for HBO. The movie featuring psychics with out-of-this-world telepathic powers comes to HBO as a new series in development. Companies credited for the developing series are Media Res and Wayward Productions aside from HBO.

William Bridges is on board as the showrunner and writer of the series together with Yann Demange as its director. According to Deadline, Cronenberg is one of the executive producers together with Bridges and Demange. Michael Ellenberg and Lindsey Springer represents Media Res Studio. Meanwhile, Meredith Duf and Sarah Sullivan represents Wayward Films. René Malo and Fanny-Laure Malo, Pierre David, Clark Peterson and Aaron Gilbert also join as executive producers. 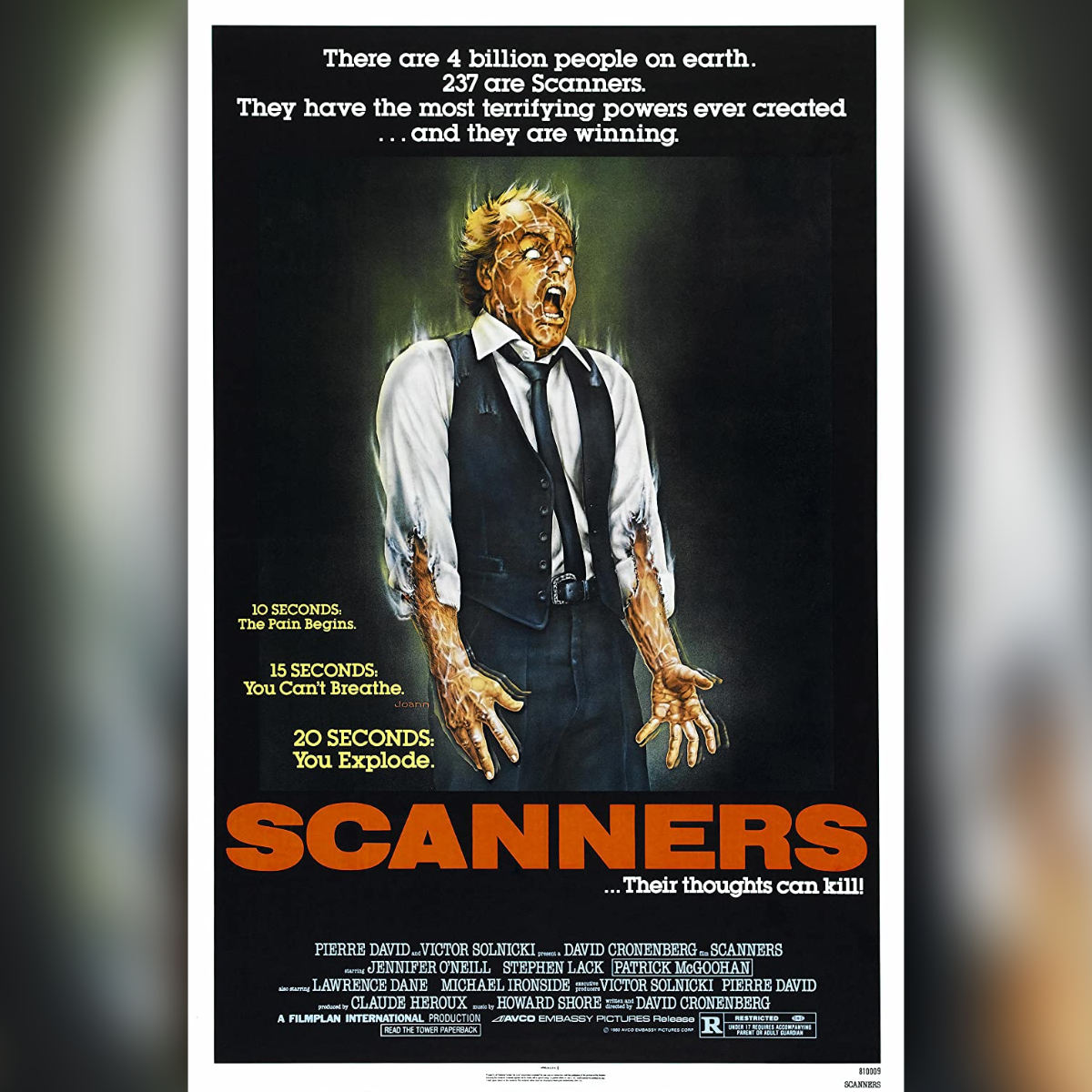 Bridges also has produced and directed several project apart from being a writer. However, he won his Primetime Emmy Award back in 2018 for Outstanding Writing for a Limited Series, Movie or a Dramatic Special. This was for his work in Black Mirror, specifically the USS Callister episode. He shared the award with Charlie Brooker. Among Bridges’ other works are 2020 Soulmates, 2019 Stranger Things episode Chapter Three: The Case of the Missing Lifeguard. He also co-wrote Superbob in 2015. Earlier works include Revelation: The End of Days, Shallow, IF THE KIDS: Life is Now, and The Apology Line.

Meanwhile, Demange is also a producer and writer over being a director himself. Also a multi-awarded filmmaker, Demange got his Primetime Emmy nomination for Outstanding Drama Series with his work on Lovecraft Country in 2020. Together with that, he has 13 directorial credits to his belt including another project in pre-production entitled Exit West. Earlier works as director include White Boy Rick, ’71, Top Boy, Criminal Justice, and Dead Set. Other titles include Coming Up, Secret Diary of a Call Girl, Alan & Samir, Headspace and Incomplete. 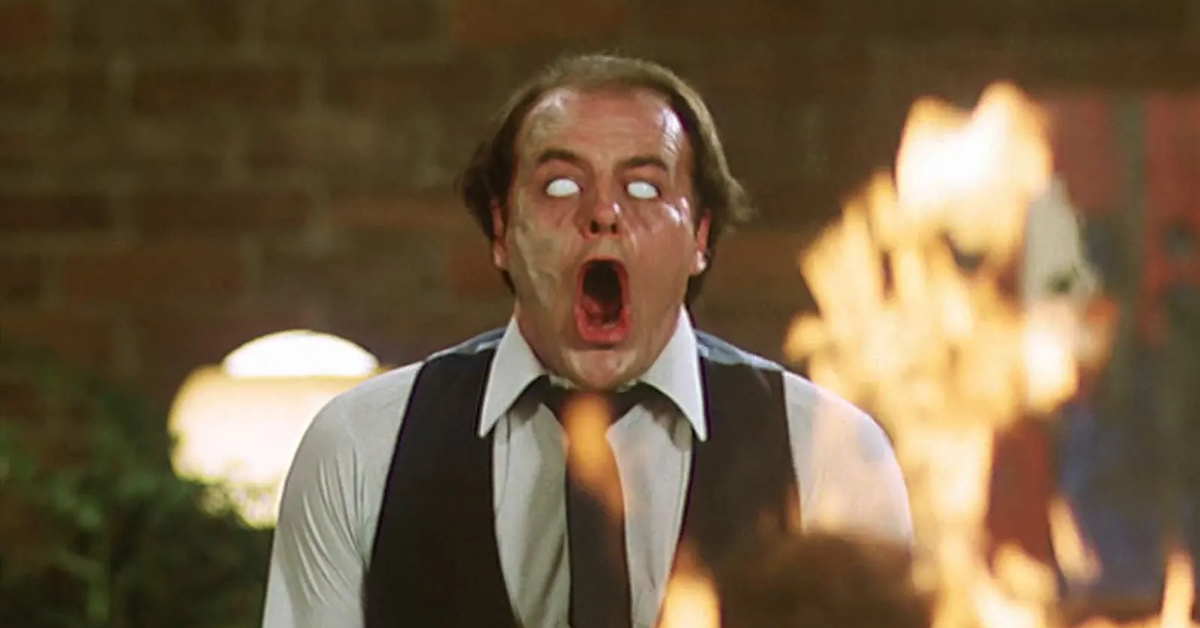 As of now, IMDb posts Scanners as a sci-fi thriller in pre-production. As with the movie, the series will be based on Cronenberg’s classic 1981 film featuring people born with special telepathic and telekinetic abilites. These individuals live in a world where an organization uses their abilities to exact punishment upon those who commit misdeeds. Conflicts arise when a group of gifted individuals deviate from this and decide to rule all of society. 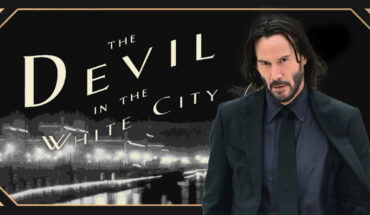 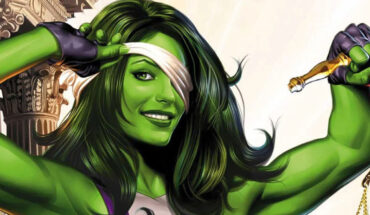 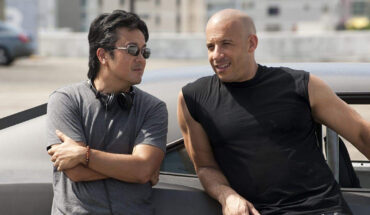 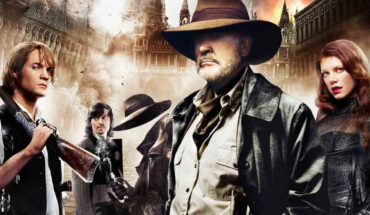