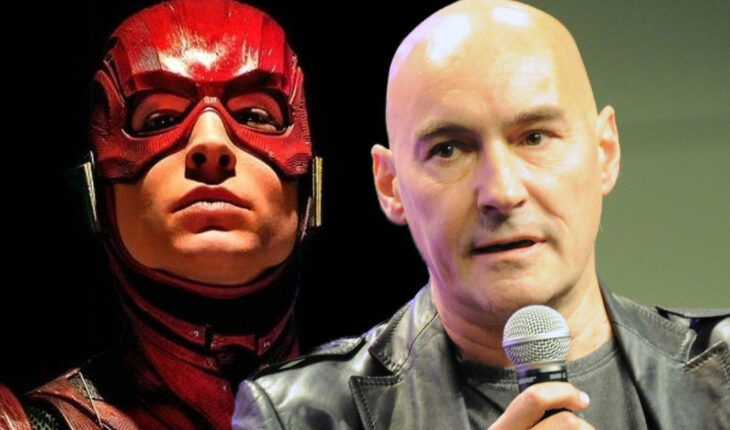 Once upon a time, we could have gotten a DCEU The Flash written by Grant Morrison and Ezra Miller.

In an interview with Rolling Stone featured in Screenrant, Grant Morrison told about writing with Ezra Miller for The Flash.

The year was 2019 when Miller came to Morrison to co-write the script for The Flash. Miller was already on board to portray the role since 2014. After so many changes on director and writer, they also had a hand at conceptualizing their own film feature. Morrison shared that they only had two weeks to work on the script that Miller had in mind.

According to Morrison, Miller had specific aspects in mind for the movie. He shares:

Well, there had been a few versions, and as far as I remember, Ezra just wasn’t quite happy with what he was getting at the time. And he had a lot of ideas; he came to me with a book of ideas. And then we worked together. It really was just the two of us. He came over here to Scotland and hung out, and we wrote this thing. I really liked it. They only gave us two weeks! It was cruelty, you know. It was hardcore. We had to be like the Flash to get this thing done, and they were looking for something quite different. I got paid, and it was good fun. It didn’t do the job they were looking for, which was to franchise things and set things up, and bring other characters in. It was a Flash story, so it wasn’t where they wanted to go with multiverse and stuff. And that was the end of it.

However, the studio did not choose the script they made as the story did not align with the vision for DCEU. Eventually, Andy Muschietti came on board as the director with Christina Hodson as the writer. The current movie that Warner Bros. scheduled to premiere next year should introduce other DC characters. The movie will showcase Michael Keaton’s Batman and Sasha Calle’s Supergirl. Losely based on DC’s Flashpoint, the upcoming movie focuses on crossing universes and Barry Allen aka The Flash is at the center of it all. 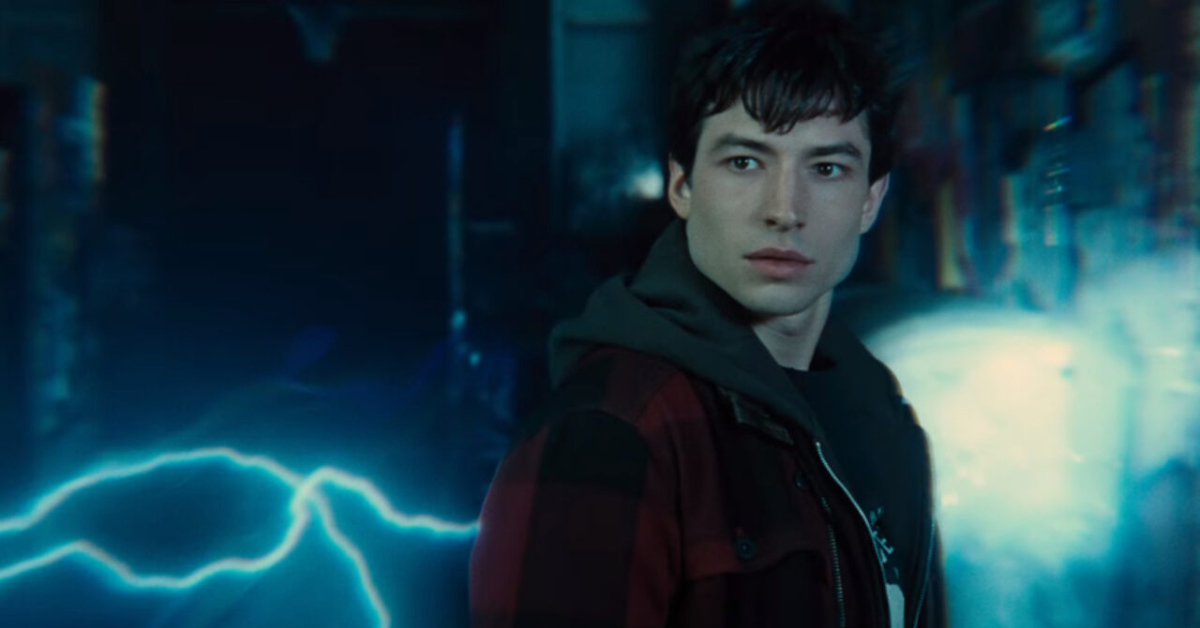 With Morrison’s prowess in writing superheroes for DC and even for Marvel comics, we can only hope to see their idea of The Flash. Especially when they declare to actually like what they wrote and the creative freedom they had with it, tickles the possibility. Will the Morrison and Miller script actually see the light of day? Be that as it may, even the current movie itself is on thin ice for reasons everyone knows.

It would seem that DCEU’s The Flash has so much hurdles to overcome before actually getting its much-awaited premiere. 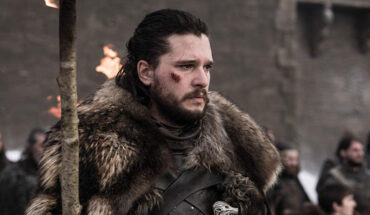 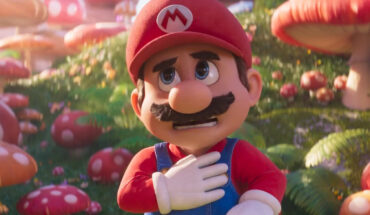