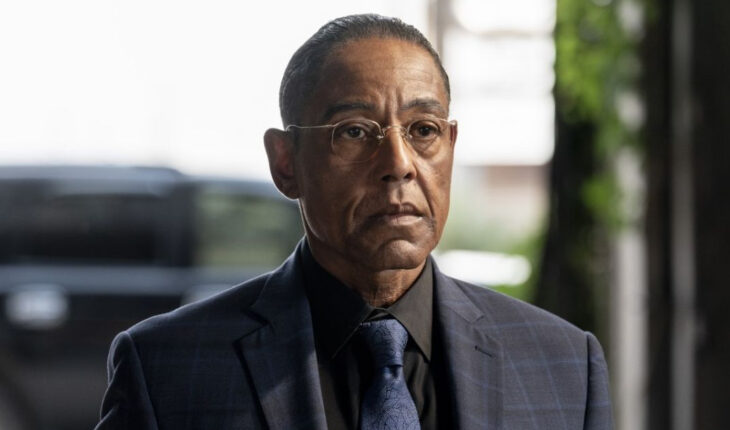 Giancarlo Esposito puts it out in the universe that he would like to take on the role of Professor X if he gets a chance to be in the MCU. @countdowncitygeeks from TikTok posted a video where Esposito discusses his preference to portray Professor Charles Xavier. The choice comes from his desire for something different.

MurphysMultiverse reports that the actor attended the Superhero Car Show and Comic Con and shared his insights for future projects. Although he isn’t connected with Marvel yet, he did state the particular character he would like to play.

Coming from successful antagonist characters from Breaking Bad to The Mandalorian, it’s understandable that Esposito now would like to belong to the good guys. In his talk, he shares that current projects tell a story of a mythological journey. He specifically says he has not worked for Marvel… YET. In his words:

…I have not worked for Marvel yet. I’ve been in a room and talked to them. And to answer your question, I think what they do is on the lines of that mythological journey that Joe Campbell talked about, who happen to be a friend of George Lucas. That George Lucas put into his stories. They do the same thing. It is our dream and intention to save the world, our environment. To save the world from greedy corporations, to uplift the world and have leadership that thinks about us for the people, by the people.

Which means that those future leaders are in this room right now. And so we want to inspire each other. We wanna lift each other up. because what happens when that happens is then we actually do have a vision of the dream for a new world. Then we can actually reverse all the things that we have destroyed that will choke us if we don’t change how we move through this universe.

While this talk cannot be considered a confirmation, it clearly lays his preference down on the table. He wants a character that inspires and uplifts people. He wants to be an instrument that can shape future leaders. Those are qualities that can be readily attributed to Professor Xavier. 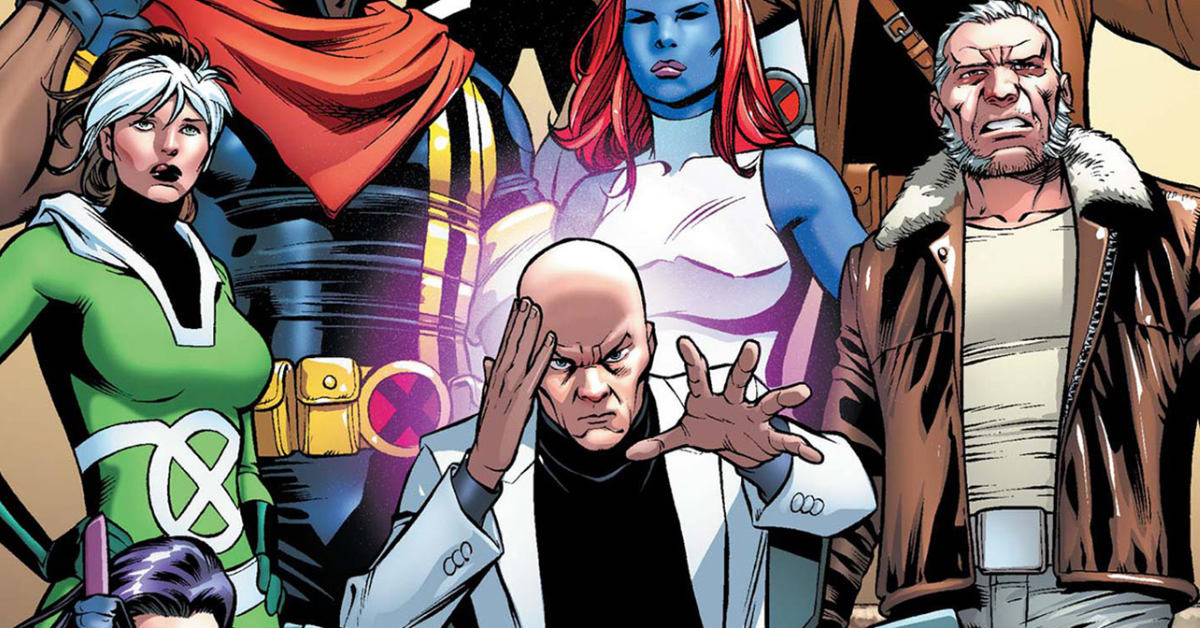 Judging based on the crowd reactions, his words are truly inspiring. People can imagine him being the professor for gifted youngsters. Sir Patrick Stewart has taken on the role and made it one of his iconic characters. Stewart has embodied Professor X so long that he even has a Guinness World Record for it. However, studios and actors can have different plans and times can definitely change.  Professor X is a character that will still have a number of projects down the line for MCU. Therefore, an actor that can take on the role for a few more years will also be a consideration for the cast.

Indeed, for a change Giancarlo Esposito can be Professor X in the MCU. The actor can also bring a different dimension to the character. Most likely, he is on the top tier names in the running for the role. 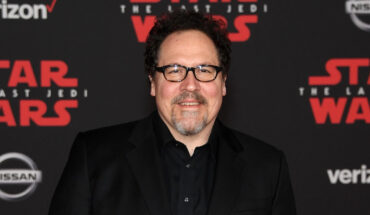 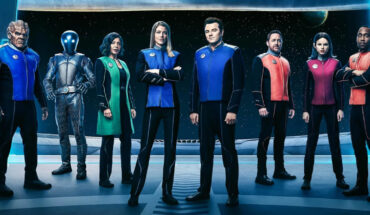 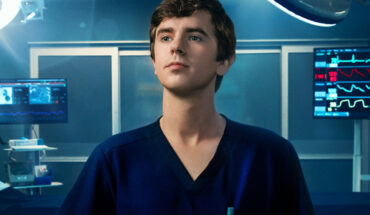 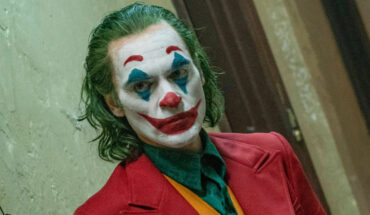