Home
All
Fast And Furious 10 Might Start Filming This April 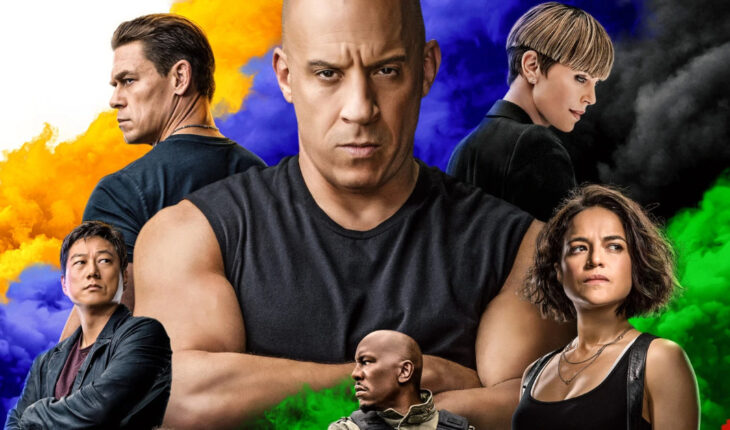 Fast and Furious franchise fans will be happy to know that Fast And Furious 10 might start filming this April.

Production of the final two Fast and Furious films is about to start.

Vin Diesel posted on his instagram that the production is just “minutes away”.

Maybe hundreds of minutes away to be more exact.

Fast and Furious 10 May Start Filming This April 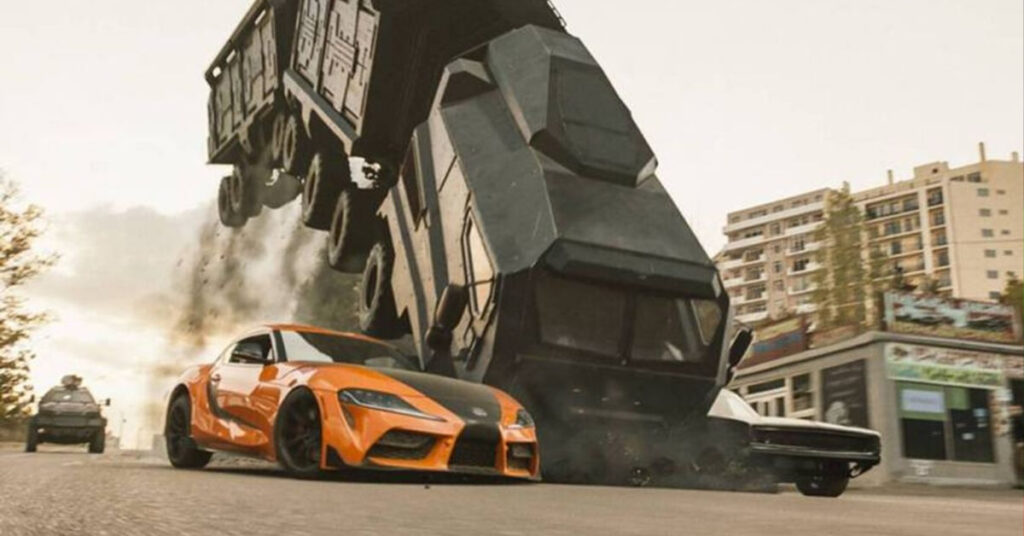 This is the media franchise that catapulted Vin Diesel and the late Paul Walker to stardom as Dominic Toretto and Brian O’Conner.

It is truly amazing how this franchise has amassed quite a following to cover more than two decades of run.

The 9 movies generated a total of $6.61B in the World Wide Box Office Record.

Fast and Furious franchise had approximately $1.4B in film budget.

The $5B income over the span of 20 years is a good reason to fuel two more films. 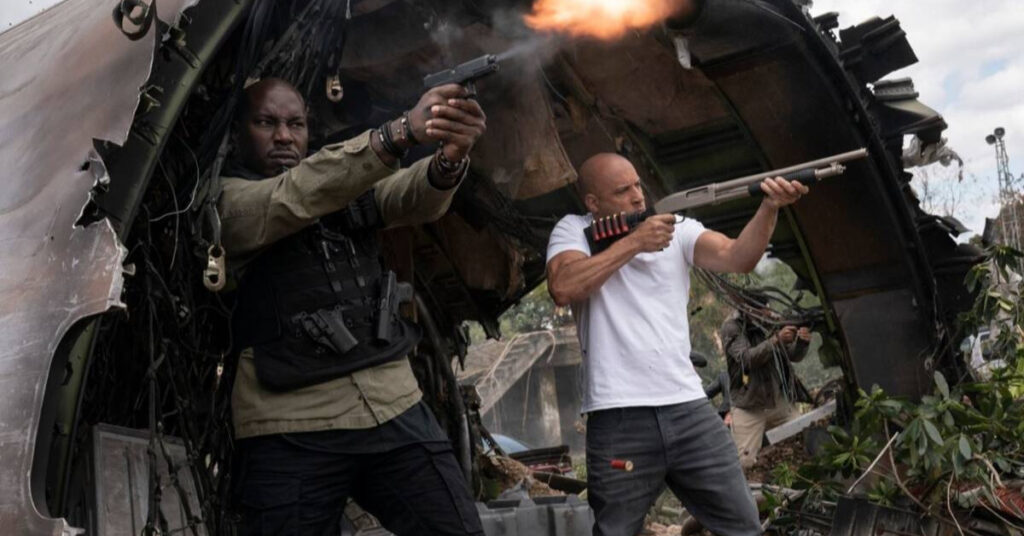 The two films will conclude the saga with the first one scheduled for May 2023 release.

Jason Momoa is talks to appear as the main villain.

Fast and Furious 11, or the final film, is to begin production as soon as the 10th finish.

As the films revolve around the concept of heists, fast cars and revenge, it keeps coming back to the “family you choose” theme.

A generation actually grew up following their story.

Bringing this saga to a close has to be noteworthy for those who have identified to the characters over the years.

After numerous delays, impasse on actor negotiations, FF10 is finally getting the schedule going.

Will Jason Momoa appear in both final films?

What family crisis or government covert operations will Dom have to face to be behind the wheels again?

For sure production will feature one of the best action sequences to ever grace the silver screen. 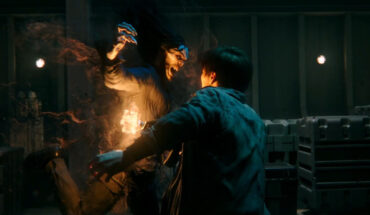 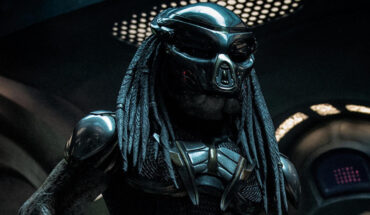