Home
All
Ezra Miller Appears For The Flash Reshoots Amidst Issues 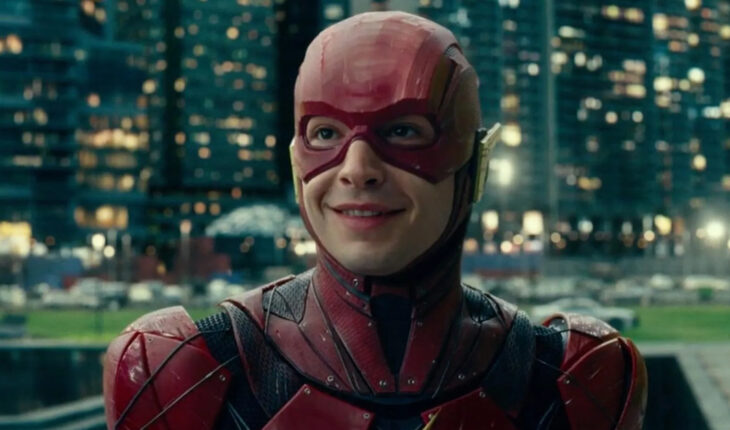 Amidst the issues and authorities trying to locate Ezra Miller, the actor was actually able to reshoot scenes for The Flash over the summer. Recent news pertaining to the changes that DCEU is undergoing shed light to the fact. Specifically, he actor was indeed able to appear and shoot scenes that production added or altered for the final cut.

Work has kept up on The Flash, which has been testing well. Miller participated in regularly scheduled additional photography over the summer, apparently without incident, before being charged with burglary — their third arrest this year — on Aug. 7 in Vermont. Still, neither DC nor Zaslav has indicated the film will move from its June 2023 release date, though insiders say the studio is evaluating all options.

Ezra Miller Appears For The Flash Reshoots Amidst Issues 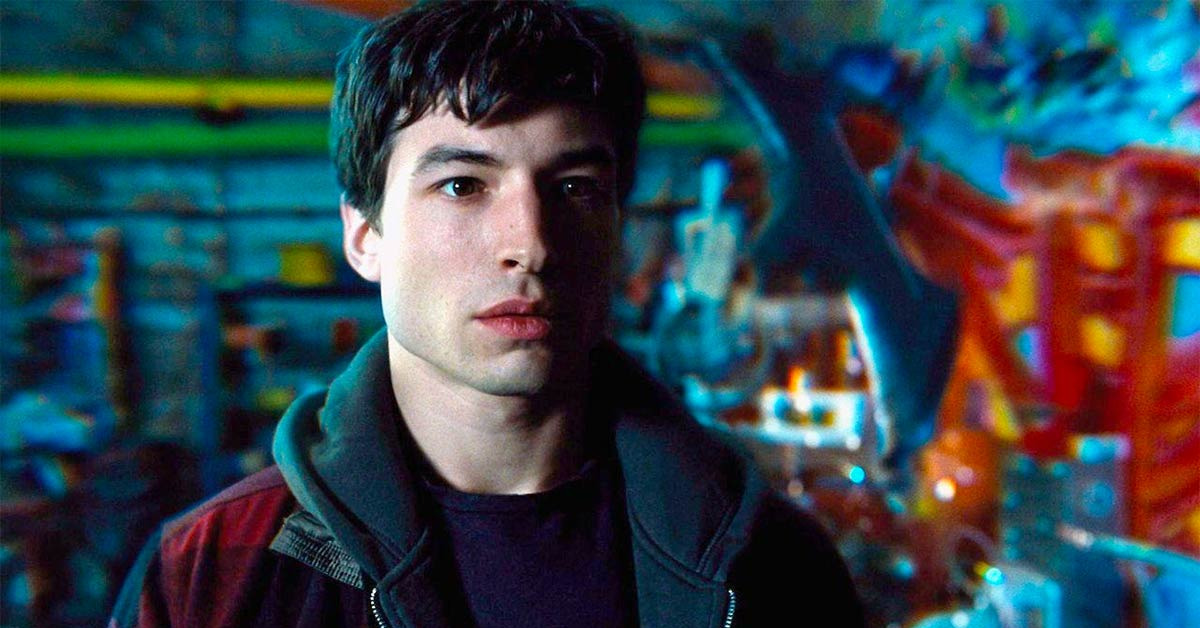 This was in the light of David Zaslav’s confidence that the movie is really good. According to the CEO, they have seen The Flash, Shazam 2 and Black Adam. These movies have gone through their scrutiny and were able to more than satisfy their review. Something that Batgirl, Scoob! and Wonder Twins were not able to do.

Behind this statement is the fact that actor Ezra Miller ‘participated in regularly scheduled additional photography’. Superherohype points out that the timeline when these schedules fall would be before his burglary incident but after his issues on assault, child endangerment, facilitating activities of cult, grooming and disorderly conduct.

People now ask why is it that the authorities seem to be clueless as to his whereabouts at all? Warner Bros. Discovery knows that the actor is to receive documents from the courts. If they had means to contact Miller, why did they not assist in relaying these to the actor?

However it appears, the cases or complaints filed against Ezra Miller have yet to warrant his arrest. Even now, he is only required to appear in court next month for the burglary charges. Previous pursuits only need to serve the restraining order to the actor. Legally, circumstances are debatable.

Ezra Miller Appears For The Flash Reshoots Amidst Issues 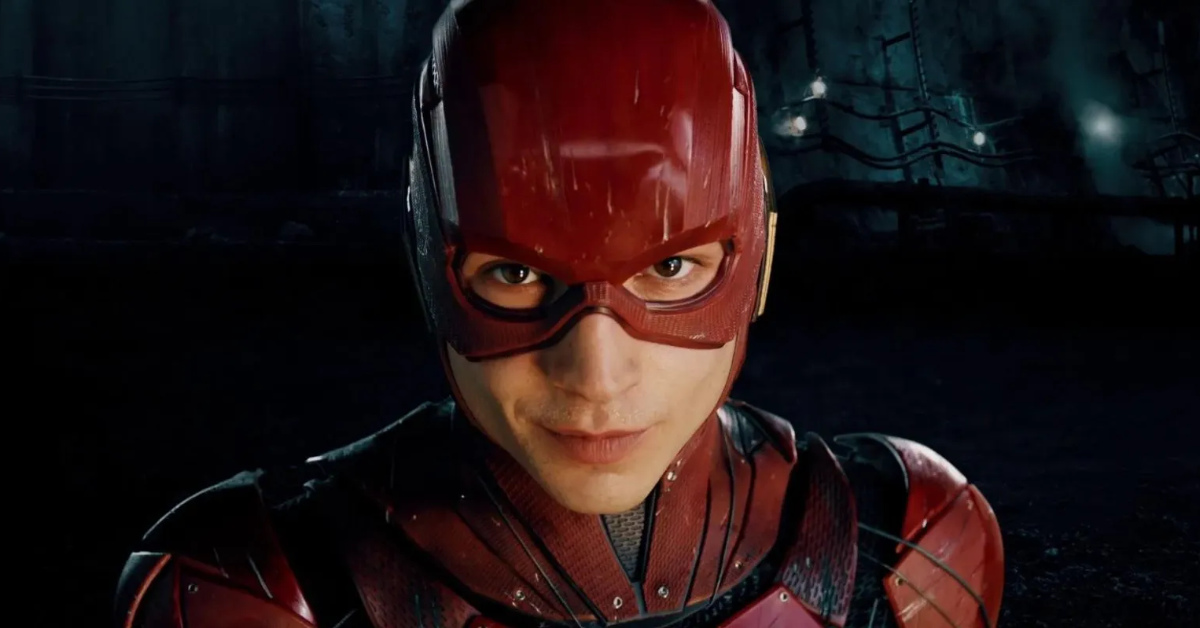 How this affects the audience’s perception of the movie will not be as shady. As of this moment, many people react negatively after the news. They have the impression that Warner Bros. Discovery is protecting, if not hiding, Miller. That is, most likely until The Flash gets to premiere in the theaters. The company is protecting the product. For whatever is left of it.

Still, even in posted reactions in different platforms, disappointment and even disgust prevails in the perception of those who read the updates. At this point, it is Miller himself who will be the movie’s undoing. 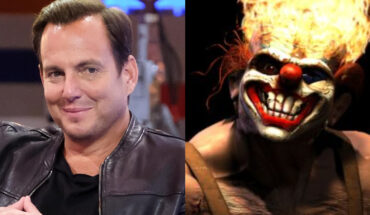 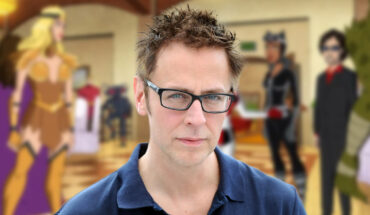 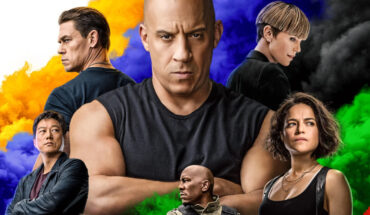 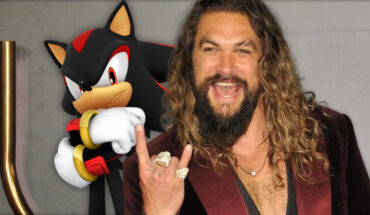