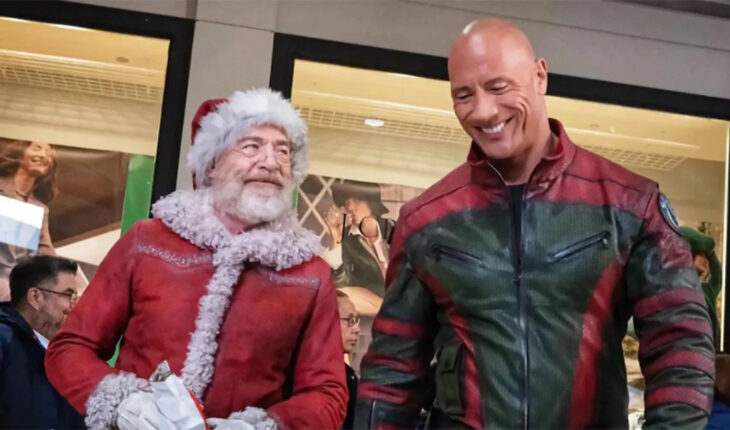 Perhaps among the most active stars on social media, Dwayne “The Rock” Johnson maximizes his platform to share BTS of Red One in production. While the story is still tightly under wraps, Johnson took to twitter to share behind the scene photos of the movie.

No one can say that The Rock is lax in his projects. It would definitely seem like the actor-producer-businessman is stepping, if not flying, from one project to the next. Not a few weeks ago, Johnson gave a video update on Black Adam’s performance on iTunes. There, he also remarked on how the Warner Bros Discovery would have to reconsider their treatment to Henry Cavill as “our generation’s” Superman. He even recorded himself saying he will not take no for an answer.

Think JUMANJI meets MIRACLE ON 34TH ST meets HOBBS & SHAW with a dash of HARRY POTTER & ITS A WONDERFUL LIFE.
Let it sink in 🤣❤️🎅🏾❄️✨

Leaving that discussion for now, he recently shared the behind-the-scenes photos with a somewhat description of what to expect from the movie. Also, I can’t help but notice that he specifically posted “Christmas franchise”. Does this mean that the movie can be giving birth to sequels or series as well? Every year after 2023?

It appears that every movie company wants to make a new franchise. Well, better that than keep reviving or rebooting classics to 20-year-old movies. Honestly, I am thankful that new stories are now in development. However, in his next line in the post the description followed. I am not sure how the brief description made me feel. Definitely, it felt like he’s mixing in so much for the plot. So much that it somehow not coherent anymore. Although, there is also the possibility that he is taking advantage of teasing or tickling the imagination of his followers. 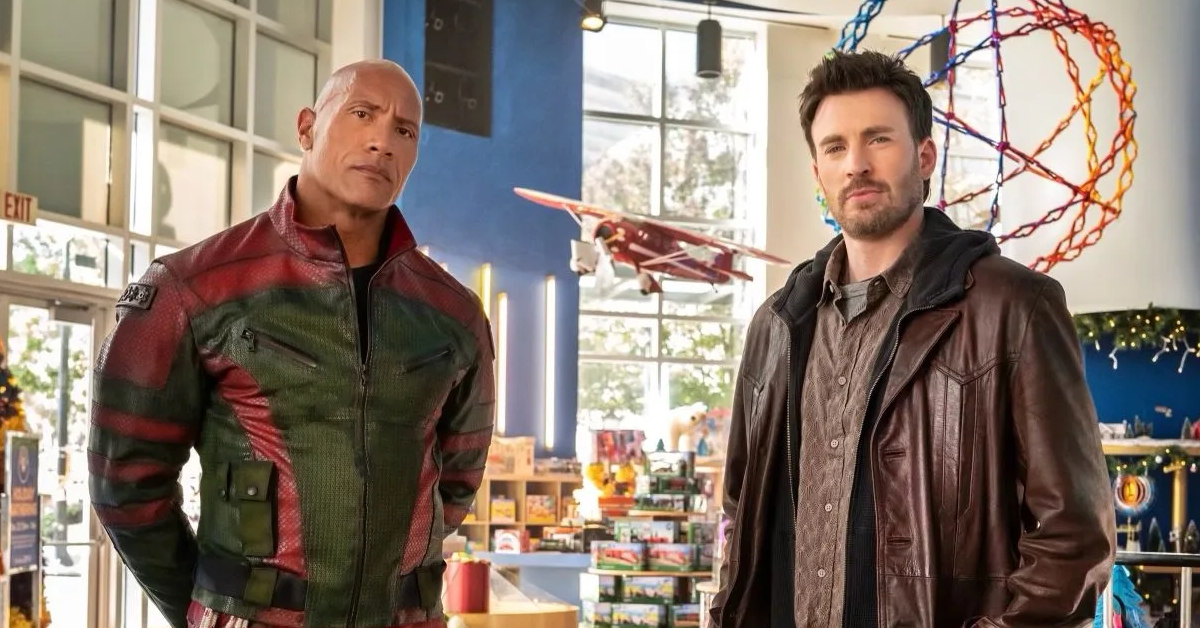 IMDb lists Red One is for release by 2023. Indeed, if he does intend this as a Christmas franchise, there is no way they’ll be able to release it this year. Considering its already December as we speak. Right now, they are still filming. In the photos, the movie’s dependence on computer graphics is already evident. It seems like a futuristic movie or maybe interstellar. Judging by the dependence to augmented reality, postproduction of the movie will be needing at least half the year next year. Thus, Amazon is in position for a 2023 Christmas slot.

Chris Evans and Kiernan Shipka joins Johnson as cast for the movie. Director Jake Kasdan is at the helm with the writing of Hiram Garcia and Chris Morgan. Production companies of the movie include Chris Morgan Productions, Seven Bucks Productions and The Detective Agency. for Amazon Studios and Amazon Prime Video.

Christmas continues to enchant the world with Red One in 2023. 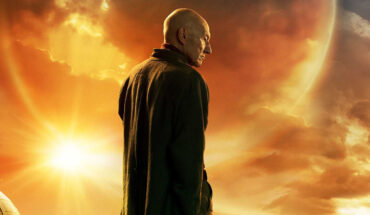 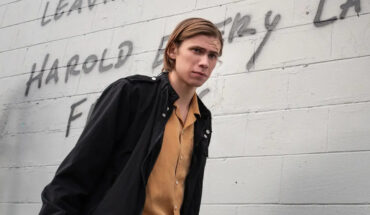 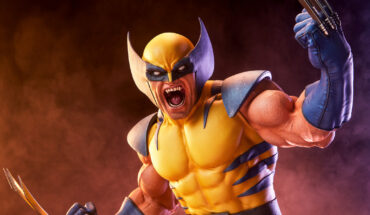