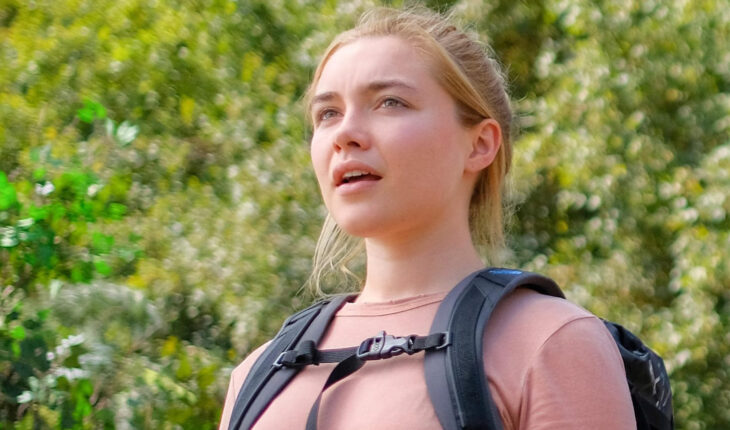 Dune Part Two has officially announced that they have started filming with Florence Pugh and other new actors added to the cast.

Denis Villeneuve’s Dune epic sci-fi was a success. It was a hard sell during the time of the pandemic. Sci-fi epic films are usually challenging in the theaters. And Frank Herbert’s book from 1965, Dune is known to be heavy in sci-fi. Dune has very deep mythology which could even confuse the reader, it even had it’s own glossary at the end. It’s overwhelming for readers as it’s quite a lot to take in.

Comparatively, the film was already 2 hours and 36 minutes long. It’s so extensive that Denis Villeneuve’s movie adaptation of the novel Dune ended at the middle of the original book. And at the time, no one, even the director had any idea if there was going to be a second film. Daringly, he just directed it the way he wanted it. Then, he hoped that there would be enough attention to push through with a sequel.

Particularly, Dune is also not an action packed movie. Warner Bros. didn’t even have confidence that it would gain success. Consequently, at the time, all movies under Warner were released on theaters and simultaneously on HBO Max. Villeneuve was furious to say the least with the decision. But Warner did eventually release it exclusively in theaters. Surprise, surprise, it was a hit! It’s not head over heel’s success but enough to warrant a second film. Considerably, for a film that was released during a pandemic, this was an incredible feat. In fact, the film is praised all around. A sci-fi art film masterpiece.

The official Dune Twitter page has announced that they have already started production of Dune Part Two. The all star cast returns to finish the the story of the first book. This includes Timothée Chalamet, Zendaya, Dave Bautista, Stellan Skarsgård, Josh Brolin, Javier Bardem and more.  Not only that, they have added more notable actors including Florence Pugh (Black Widow), Lea Seydoux (No Time To Die), Christopher Walken (Severance), Austin Butler (Elvis), and Souheila Yacoub (A Brighter Tomorrow). 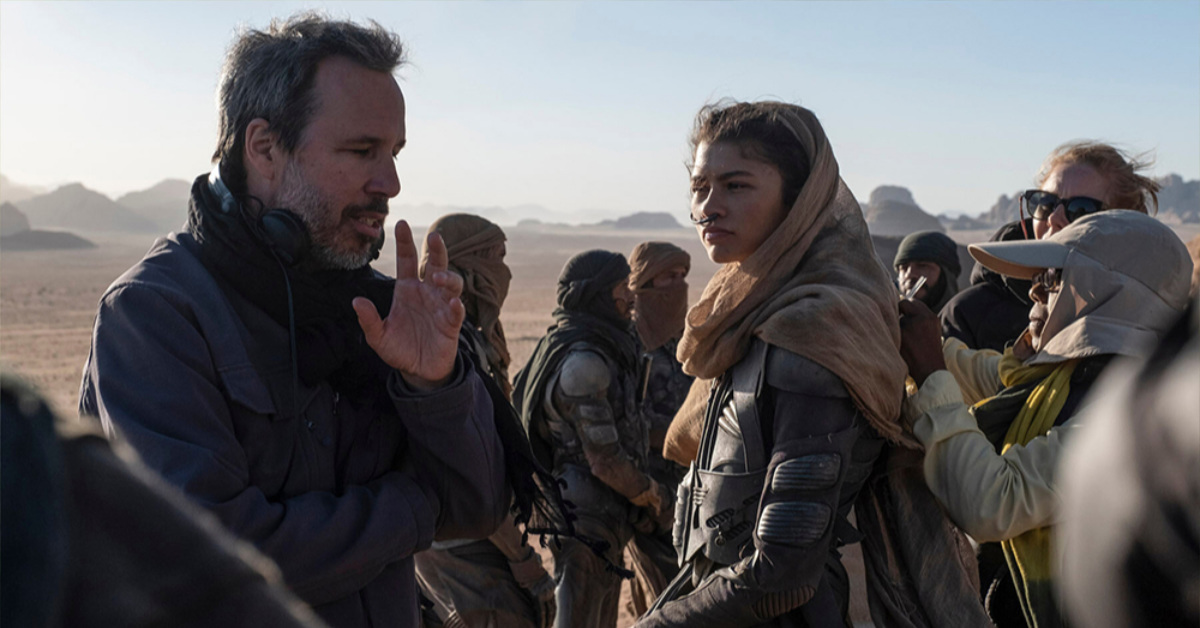 A leaked picture of Pugh spread around social media. In the photos, she looks like she is playing Princess Irulan Corrino. The role was originally played by a young Virginia Madsen. In the novel, she is the eldest daughter of the 81st Padishah Emperor Shaddam Corrino IV, and Anirul, a Bene Gesserit of Hidden Rank. The princess is also the wife of Emperor Paul Atreides. Although she is wife only by title as she never won the emperor’s heart. She is an important historian and dutifully recorded events of Paul’s rise to the Imperial throne.

Below is the image of Florence Pugh on set as the film is still thick in its production schedule.

Dune is an enormous project that encapsulating it in a single movie was obviously impossible. Case in point: the 1984 version by David Lynch. Undeniably, it had too much for a short period of time. Even the Sci-Fi channel’s version which was released in 2000 needed to have three episodes to tell it’s story. Thus, this adaptation of Denis Villeneuve is understandable in length. Perhaps the best adaptation of the novel yet. 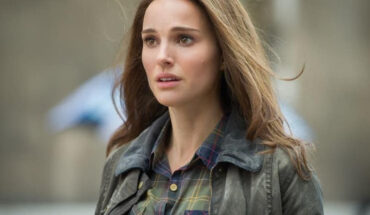 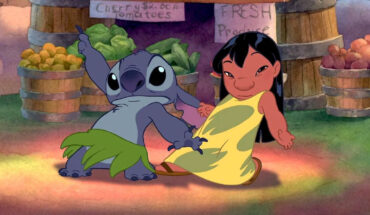 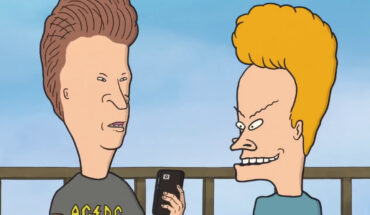 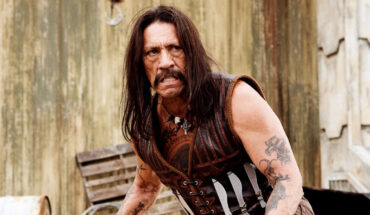