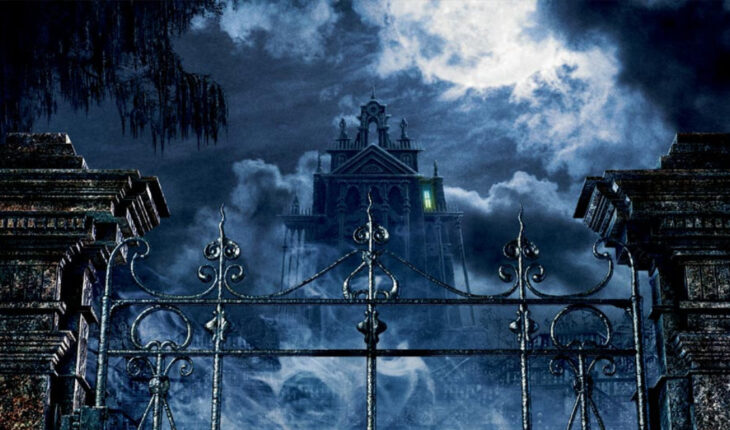 Walt Disney’s movie adaptation of the popular attraction Haunted Mansion now has Jared Leto and Jamie Lee Curtis in its cast. Recent development of the production based on a Disney attraction reports the addition of Leto and Curtis for the movie.

In an exclusive article from OneTakeNews, as EW confirms, Leto and Curtis joins Rosario Dawson, Tiffany Haddish, Lakeith Stanfield, Owen Wilson, and Danny DeVito as cast. Justin Simien is directing the new movie adaptation of the popular ride. In the movie, writer Katie Dippold tells the tale of a mother meaning to rid a newly acquired New Orleans residence of happy haunts as she moves to occupy the property. 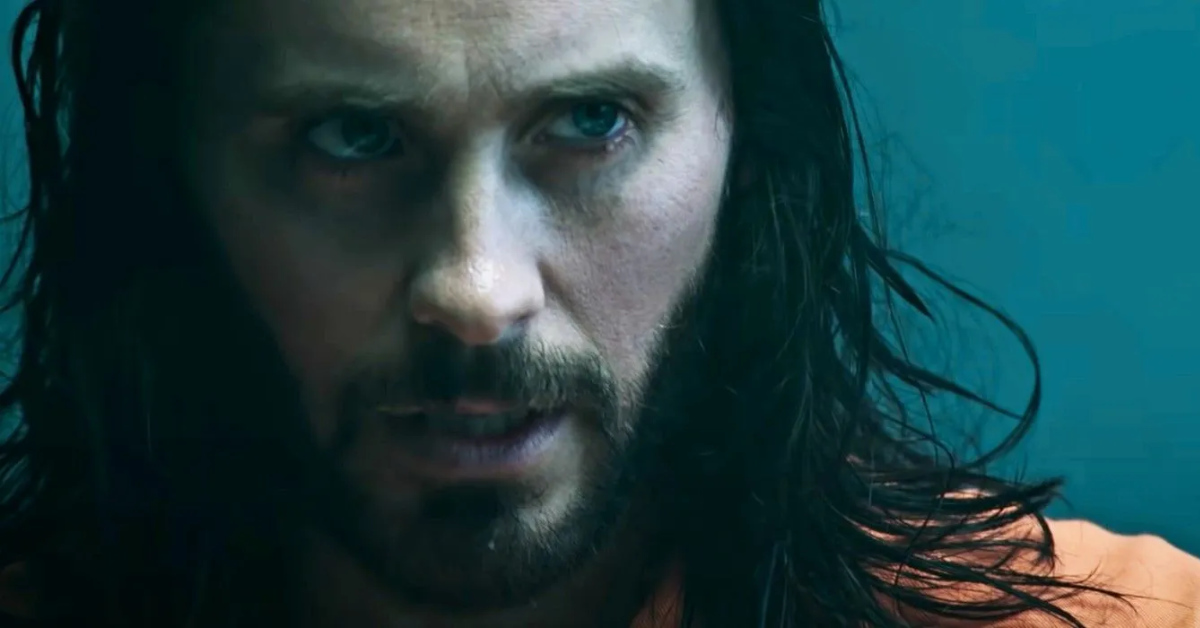 According to reports, Leto will be playing the Hatbox Ghost that appears throughout the rides in different Disneyland attractions. Meanwhile, Curtis will plays Madame Leota, a psychic character who appears inside a crystal ball in the ride.

Apart from being a movie adaptation of the popular Disney ride, the movie is also second to the 2003 production of the same title. The first movie starred Eddie Murphy, Marsha Thomason and Jennifer Tilly. Whereas, the movie tells about a realtor who is summoned to a mansion. He then brings his family along and soon discovers that the mansion is haunted. In their efforts to escape, the realtor especially learns the value of focusing on family amidst professional pursuit. Curtis’ upcoming character already appeared in the first movie which Tilly portrayed.

According to disneyparks.disney.go.com, Madame Leota and the Hatbox Ghost are among the happy haunts who have been happily living or “unliving” in the Haunted Mansion for more than 50 years. Jamie Lee Curtis will be Madame Leota who in a way is literally the head of the Mansion. She is the connection that the living has to the ghosts residing in the Mansion. On the other hand, the Hatbox Ghost, which Jared Leto will portray, is comparatively a more playful entity in the Mansion. He appears as a cloaked figure with a top hat. In addition, he boasts of his infamous hat collection and plays a trick of making his head disappear only to reappear in his hatbox. 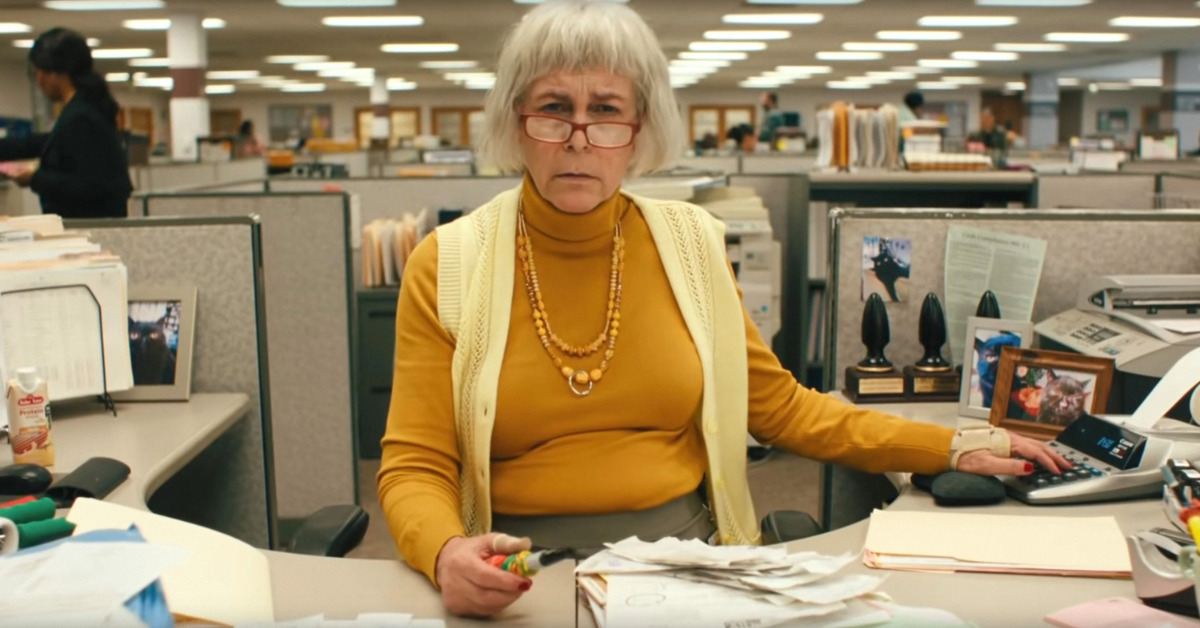 Because the upcoming movie has no connection with the 2003 production, it’s in effect a reboot to the ride-to-movie franchise. Another such franchise is Jerry Bruckheimer’s Pirates of the Caribbean. Other titles include Mission to Mars, The Country Bears, Tomorrowland, Jungle Cruise and an upcoming movie starring Scarlett Johansson Tower of Terror with Taika Waititi at its helm.

We do expect the happy haunted ride that this movie promises to be. Perhaps, it’s a time for the light family fun in the theaters indeed. 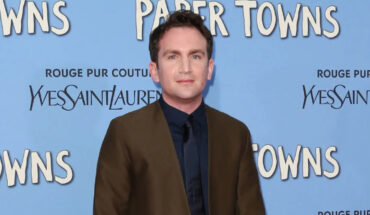 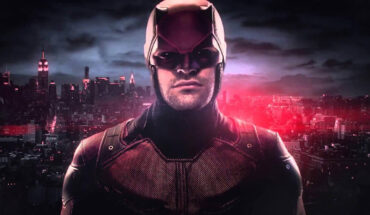 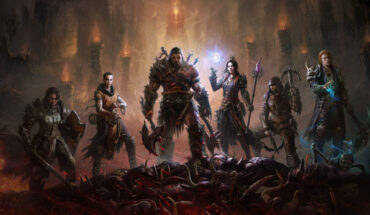 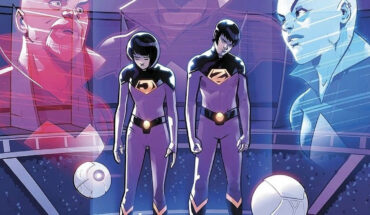