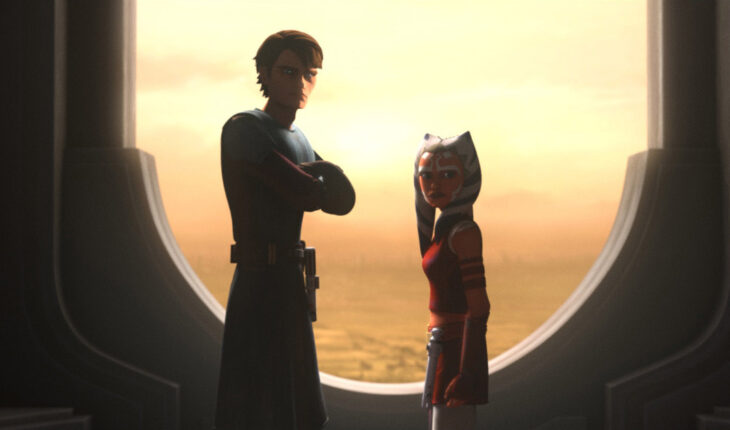 The animated shorts Tales of the Jedi will stream on Disney Plus starting October 26 featuring stories about Ahsoka Tano and Dooku. As Lucasfilm announced in the D23 Tales of the Jedi features 6 animated shorts. 3 of which will cover Ahsoka Tano and 3 will cover Lord Dooku. The series features the voices of Liam Neeson, Ashley Eckstein, and Janina Gavankar among others.

Official trailer is already available on YouTube. The trailer shows the origins of Ahsoka Tano and Dooku. Both sensitive to the Force but tread different paths. The tagline:

Two Stories of Fate. One Destiny.

Disney Plus Soon To Stream Tales Of The Jedi

Two stories of fate. One destiny.#TalesoftheJedi, six Original shorts from Star Wars, are streaming October 26 only on @DisneyPlus. pic.twitter.com/XJe76XHmRr

Familiar characters under the Skywalker Saga appears in the Disney Plus series. Master Mace Windu, Jedi Anakin Skywalker are but two of the most influential characters towards the lead Jedi of the series. Fans are looking forward to the upcoming shorts while anticipating possible inclusion of stories in published comic books of the same title.

Top comment from the YouTube video about Tales of the Jedi comes from TheJadedJames posted 3 weeks ago. He said:

I love how this trailer basically shows us that Anakin’s harsh drills specifically saved Ahsoka from ORDER 66. He literally trained her to survive being put in a clone trooper kill box, and was untouchable when this unlikely scenario really happened.

Disney Plus Soon To Stream Tales Of The Jedi

Comic books of the same title however cite different Jedi in its stories. Dark Horse Comics published Star Wars: Tales of the Jedi, a series of comic books, between 1993 and 1998. The published as one volume in October 2007. The comic book series covered the Great Sith War and the Great Hyperspace War in the Star Wars expanded universe. The Great Sith War happened almost 4000 years Before the Battle of Yavin (BBY). 1000 years after which came the events of the Great Hyperspace War.

There have been talks on hopes that the origins of the Sith could be featured in the series. Or, perhaps some other series later on. While Lucasfilm President Kathleen Kennedy has hinted on the studios’ current inclination to move outside the timeline of the Skywalker Saga, the upcoming series will not yet be that kind of a project. Perhaps, this is the first step towards that where this set of Tales of the Jedi still feature characters familiar to the movie-fans. Eventually, hopefully, they can feature the other stories. 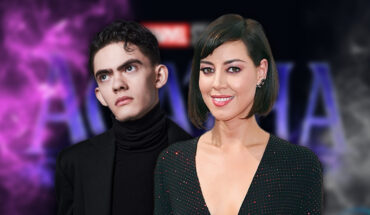 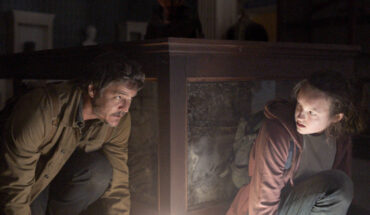 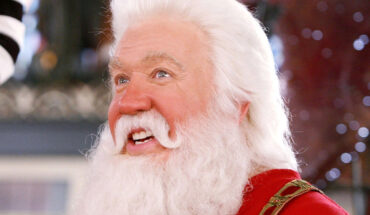 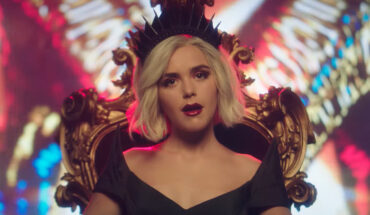