We continue to follow the progress of the Disney Plus spinoff series of National Treasure that now has Jacob Vargas cast in a recurring role. The spinoff still carries the plot we reported last January which stars Lisette Alexis as the main character Jess.

From the movies that tickled the puzzle minds of the world audience comes the series with a different cast. In the series, the story is not directly connected with the events of the movies. However, certain elements may draw reference to the films. In fact, we reported just this April that Justin Bartha comes back as Riley Poole as guest in the series.

Deadline posts the update sharing information about Vargas’ upcoming role. Specifically, he is Rafael, the rugged, treasure-obsessed adventurous individual who has a gift in humor. 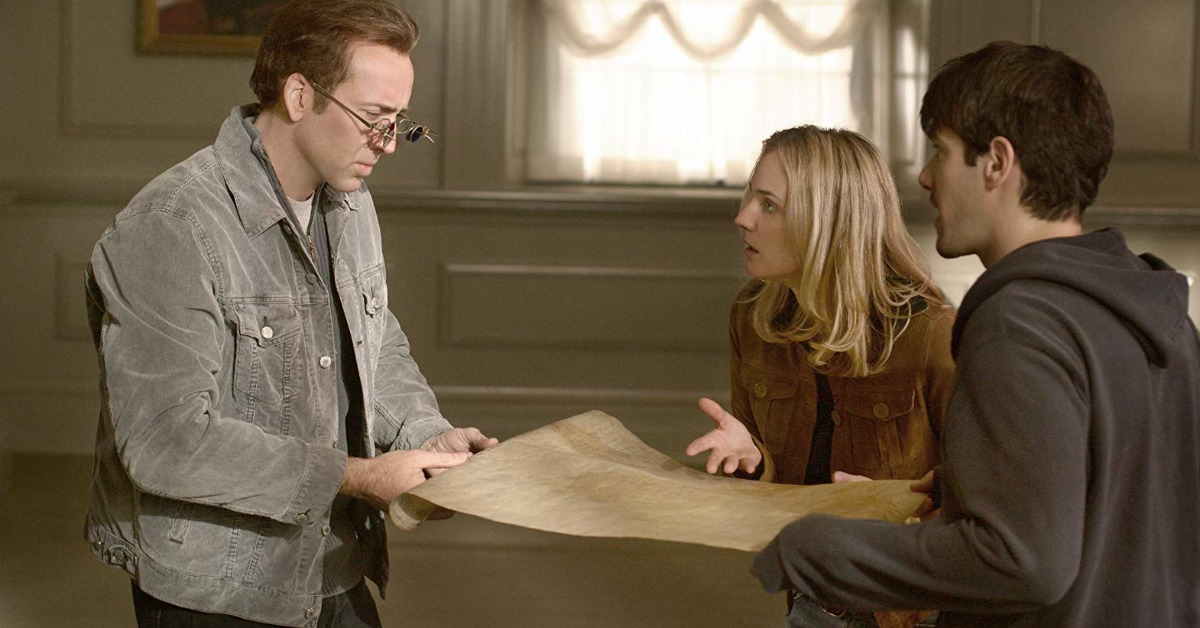 Currently, the project is filming in Baton Rouge, Louisiana with Mira Nair at the helm. Series writing credits belong to the team composed of Maura Milan, John-Paul Nickel, Paola Villegas Soruco, Cormac Wibberley, Marianne Wibberley and Dwain Worrell. Diya Mishra is the story editor for 8 episodes. ABC Signature and Jerry Bruckheimer Television have the production company credit while Disney Plus and Walt Disney Television are distributors for TV and all media.

The story expands the world of National Treasure through the new point of view that is from Jess. The series depicts Jess as a dreamer in search of answers about her family. Thus, she embarks on a journey of discovery and come across a once-in-a-lifetime chance of finding a lost Pan-American treasure. Jess is bound to encounter challenges, mysteries and puzzles along the way. She will have allies and foes alike. Whether ally or foe, Jess will face Billie portrayed by Oscar Winner Catherine Zeta-Jones.

Jacob Vargas is also a multi-awarded actor particularly for his work on In Between the Gutter and the Stars. He won Best Actor in Broad Humor Award in 2015 for his portrayal of Daniel in the movie. Recently, Vargas portrayed Tony Ochoa in the television series entitled Mr. Iglesias. He portrayed Allesandro Montez in Mayans M.C., Pastor Pedro in Plan B. Presently, he is also working on Subversion as Agent Macintosh which is still in pre-production. Another project is still filming, Surfside Girls which is a television series where he is cast as Bob.

National Treasure for Disney Plus is expected to be released by 2023. 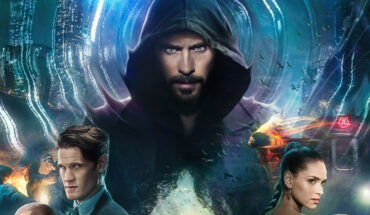 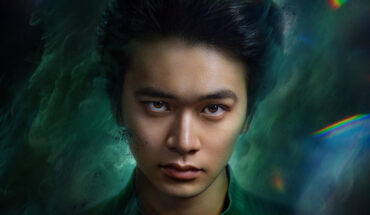 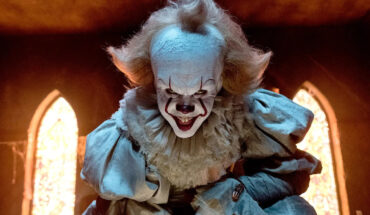 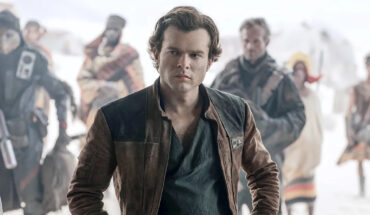