Home
Other
Disney Plus Is Developing A Finding Nemo TV Series 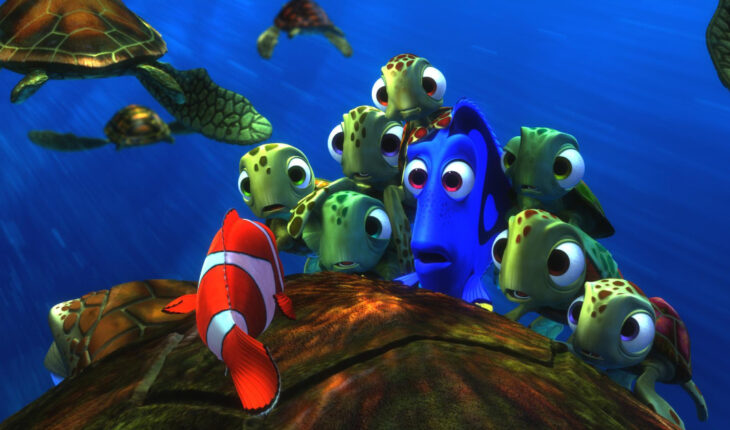 We may at last get to know more about the big blue through a Finding Nemo TV series developing for Disney Plus.

Movieweb reports that Disney is currently working on a Finding Nemo series for Disney Plus. We will get to see Marlin, Dory, Nemo and even maybe Bruce again! If they can just put in an episode or two about Squirt and his surfing escapades? That would be great too.

Disney Plus Is Developing A Finding Nemo TV Series 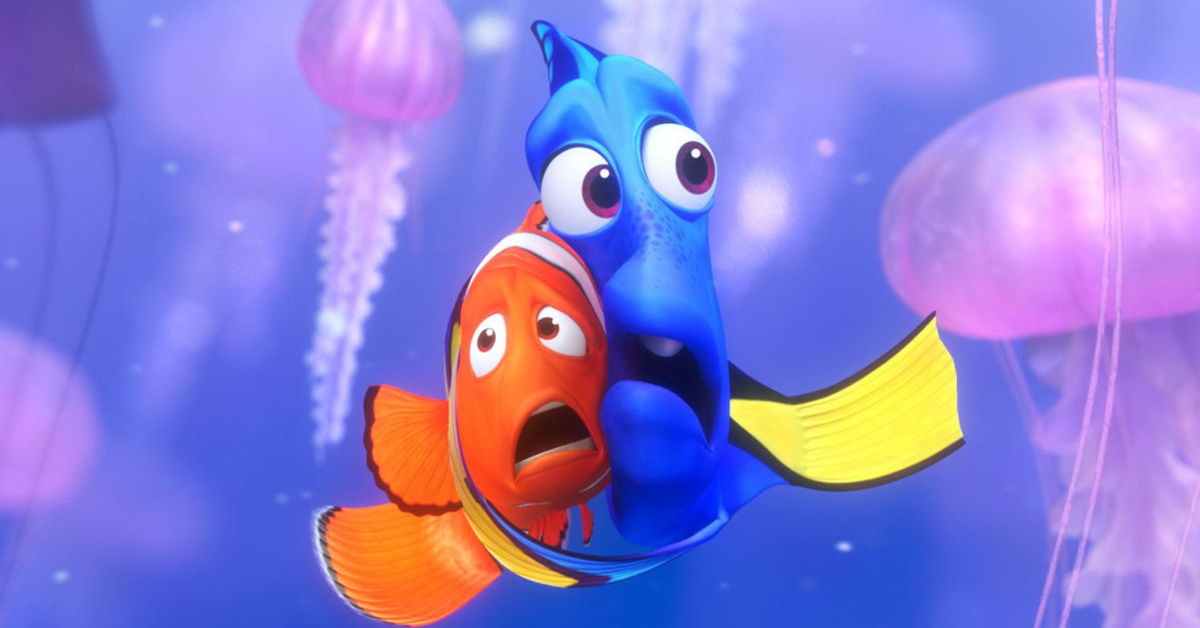 Remember when we posted about Disney’s mandate on 20th Century Studios to produce 10 series for streaming and at least 3 theatrical projects per year? 20th Century Studios President Steve Asbell shared it himself. This mandate applies to other divisions under the House of Mouse. Thus, it would be understandable if  Pixar, Walt Disney Pictures, Walt Disney Studios Motion Pictures, the distributors of the Finding Nemo movie back in 2003 would have the same mandate.

Each of the Walt Disney Company’s entertainment studios are to produce this much projects for streaming and movies starting 2023. This is great news in getting more stories and features for Disney Plus and Hulu. The streaming service has definitely changed the way audiences enjoy film. There is particular a difference for the big screen as well as the small screen. Marvel Studios has gotten their stories down. With a vast amount of story resource through comics, they get to plot projects by phases.

Pixar Animation Studios have just recently released Turning Red. It’s the animated film about a teenage Chinese-Canadian student who turns into a red panda whenever she feels strong emotions. Another movie coming up is Lightyear. The movie focuses on the origin story of Buzz Lightyear. Buzz is a well loved character from the Toy Story franchise.

Apart from Finding Nemo and Toy Story, there are other existing franchises under Pixar. These are Monsters, Inc., The Incredibles and Cars.

Disney Plus Is Developing A Finding Nemo TV Series 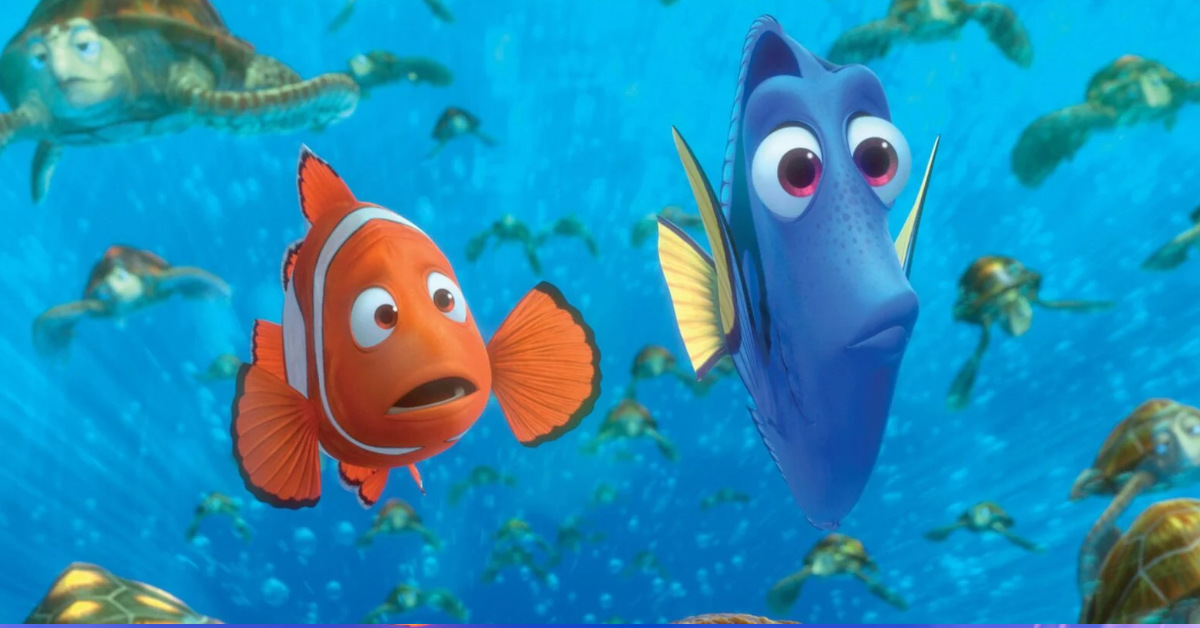 Amidst these five franchises, we are sure that they are equivalent to a treasure chest full of potential streaming and theatrical projects. The good news is that apart from going down memory lane for their audience, Pixar is also creating stories much like Turning Red.

As Disney is developing a new series for Finding Nemo, this project will connect generations of fans. Those who have enjoyed the story of Marlin’s journey to find his son Nemo will share their memories with the new generation of viewers. Separate series can even be done such as stories within the school for the young fishes. Maybe Bruce’s Guide to Befriending Fishes? There is just so many ideas to explore as the big blue is what it is. It’s big and it’s blue. 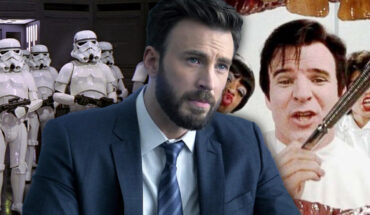 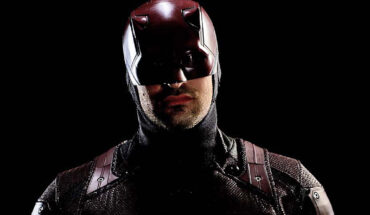 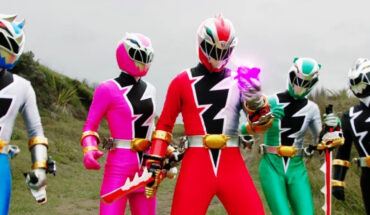 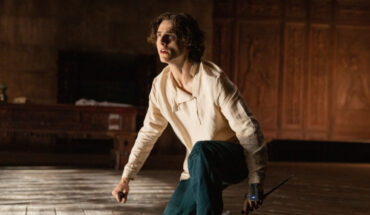