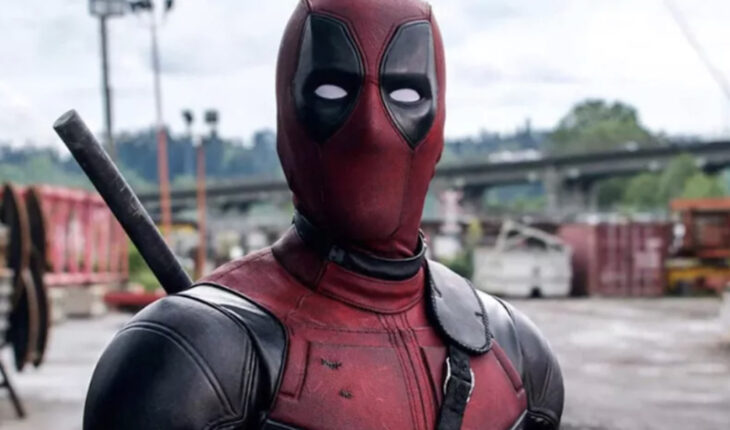 Deadpool 3 has officially signed Shawn Levy as Director and developments point to an actor returning as cast in the upcoming film.

Ryan Reynolds’ movie as the wisecracking merc since its homecoming to Disney is in full swing. Reynolds will, for the third time, work with Levy on his most anticipated movie yet. After their successful projects in Free Guy and The Adam Project, the actor and the director will be picking each other’s brains again for Deadpool 3. 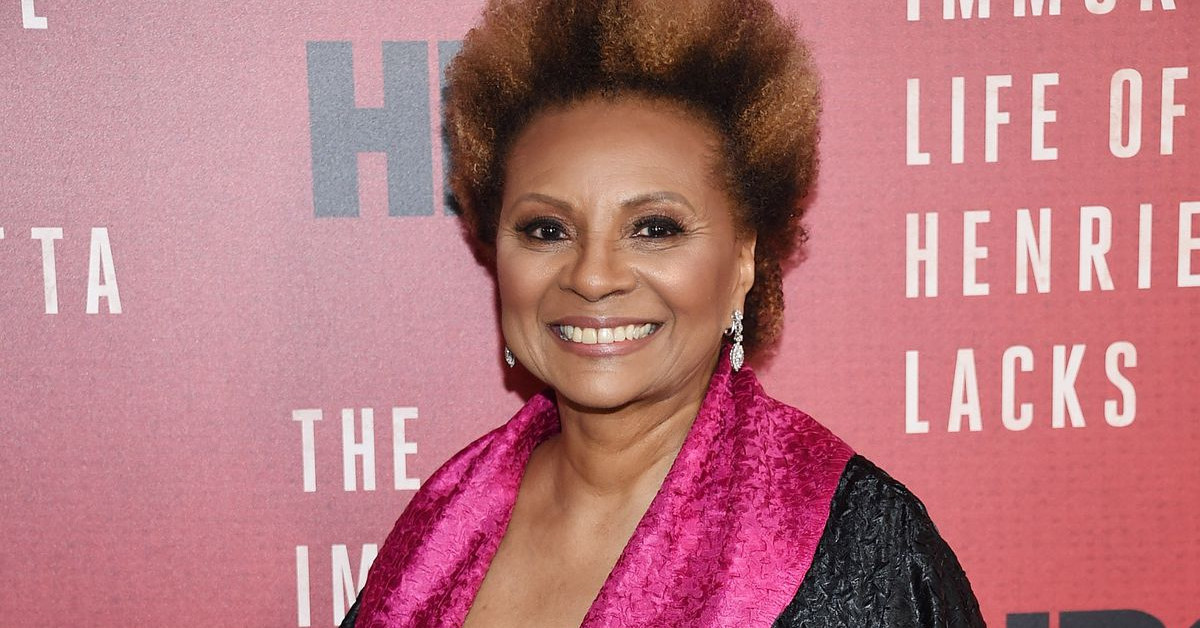 We have already reported that Lizzie Molyneux-Loeglin and Wendy Molyneux are “hard at work” on the script that Reynolds himself is overseeing. Hopefully, scouting for location based on script requirements follows, then casting and filming. Finally post-production and release! All of these would entail a few months for each step in the time-table. But what is interesting is that ever since, the announcement of updates to be made sooner, we have truly been getting news about the development of the project.

Who knows what the merc with the mouth would be up to for his third instalment to the franchise? There is so much material for the character through the comics to explore and transcend to film. One thing is certain: this time, there really has to be a clearer connection with what is happening with the MCU. Fans have been waiting for the moment Deadpool gets his MCU debut and now they don’t have to be clueless as they wait.

Any new development pertaining to the Deadpool project will be a welcome information. And, recent Twitter activity of Ryan Reynolds and Leslie Uggams give everyone a clue. From the exchange in the twitterworld, Uggams may be the first of the previous Deadpool cast confirmed to come back for her role as Blind Al.

Her initial tweet was her appreciation on Reynolds’ recent Adam Project. She further mentions Director Shawn Levy and applauds the film in entirety. Reynolds’ retweets this with a response of thanks and mentions to be seeing her soon. Crossed swords emojis follow the response, which can only be in reference to Deadpool’s weapons. Uggam replies without a word but with pairs of eyes that could only be in reference to her character in the film. 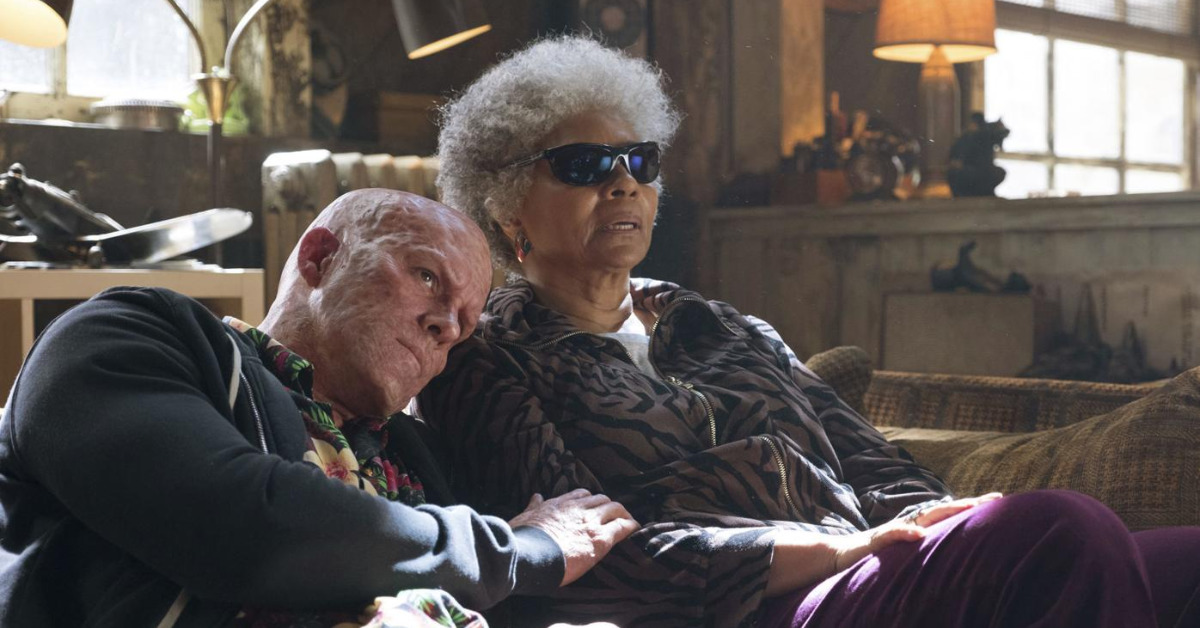 Uggams’ Blind Al offered Wade what can be closest to family in the movie. She keeps Wade in check. She even gives him tips on how to remove blood from his clothes after a fight. Ultimately, Blind Al told Wade to wear red and save himself the trouble. Even though she only appears in the movie for just a fraction of the time, it was always something that she says that puts Wade back on track. Fans love their family dynamic and it would be a crime to not have her back for Deadpool 3.

Meanwhile, Morena Baccarin who plays Vanessa and Zazie Beetz who plays Domino have signified that they would like to reprise their roles. Production has yet to announce the official cast of actors for the film.

We can expect news on casting and perhaps a bit of story that will be the focus of the third movie in the following weeks. Deadpool 3 is coming that is for sure. 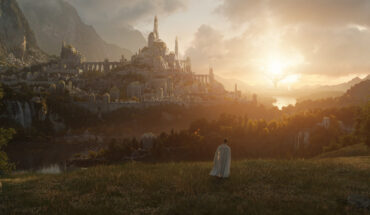 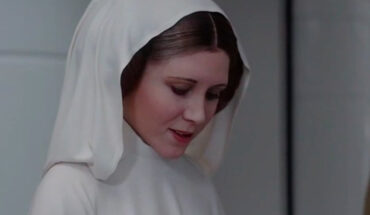 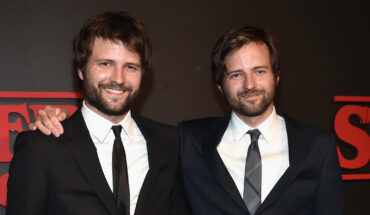