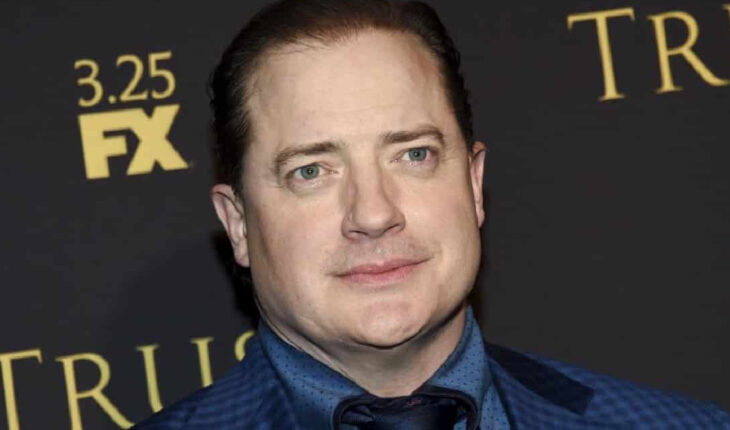 Word has it that we will soon see a Batgirl spin-off of Firefly from Warner Bros Pictures and DC Films starring Brendan Fraser.

HBO Max will show Batgirl within the year from Directors Adil El Arbi and Bilall Fallah.

Christina Hodson pens the screenplay based on Gardner Fox and Carmine Infantino’s Batgirl.

The movie centers on the popular DC character, Barbara Gordon, as she dons the guise of Batgirl to fight crime.

Playing the villainous role of Firefly is Brendan Fraser. 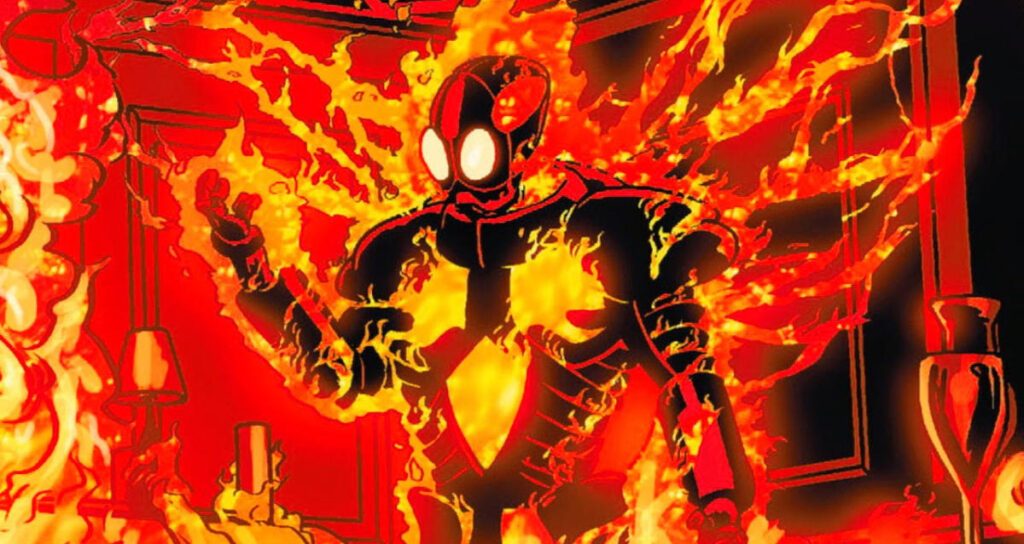 So much is still left unsaid for the Firefly character.

In the comics, Firefly is a criminal from Gotham City who uses a specialized fireproof suit and a flamethrower to commit crime.

This eventually made him an enemy of Batman.

However, the character will face Batgirl villain in the upcoming film.

The real name of Firefly is Garfield Lynns.

Although there are other people in the comics who carried the name Firefly, Garfield Lynns is the iteration of the character that Brendan Fraser is playing.

Initially, Firefly is a criminal who utilized lighting effects to commit robberies.

Later, he was re-imagined as a sociopathic pyromaniac.

Because of this, it gives him an obsessive compulsion to start fires in the city.

This follows the Crisis on Infinite Earths‘ reboot of the DC Universe in the 1980s.

The darker character version stayed as one of Batman’s most recurring enemies belonging to the central rogues gallery. 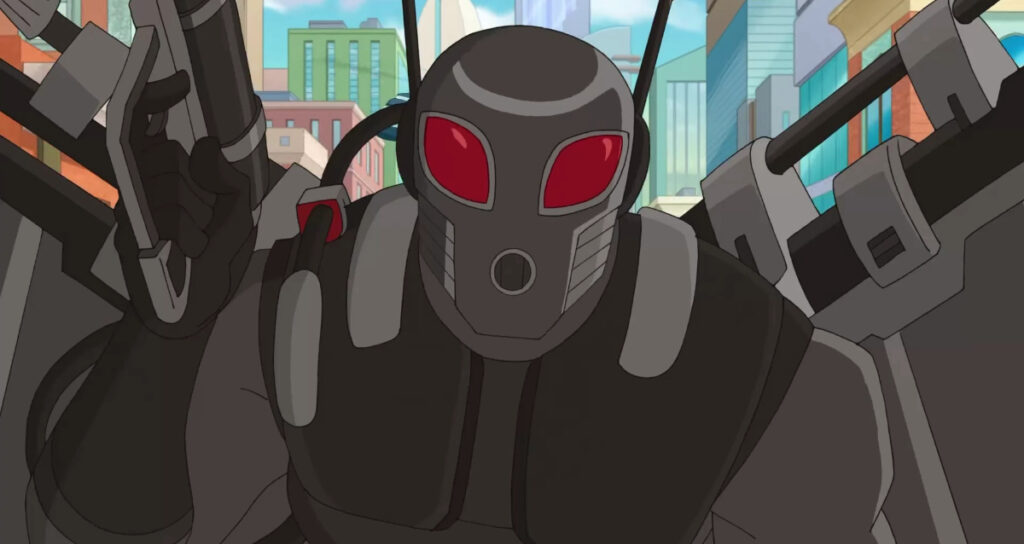 How is a Spin Off of Brendan Fraser’s Firefly going to pan out? One can only think of possible ways.

First, since he is the villain in the movie, a spin-off would mean a protagonist-antagonist persona.

Second, there may be a redemption arch for this character which will begin within the movie.

Third, it is possible that the writers and creators for the movie will give him additional back story.

Personally, I am happy Brendan Fraser is getting is footing back.

With all the projects he has been busy with recently, at least he is getting back to doing what he likes to do.

Finally for Brendan Fraser to get a spin-off from Batgirl as his Firefly character, it could only be seen as good news. 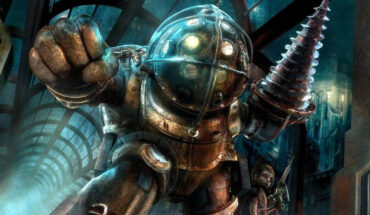 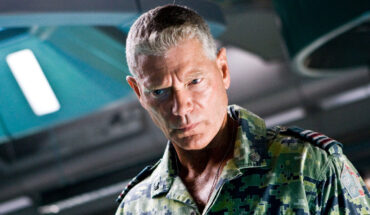 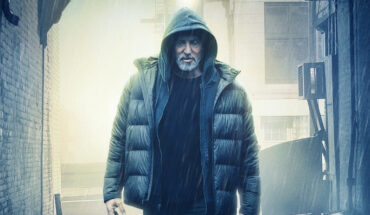 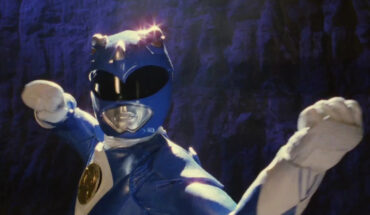