Home
All
Avengers: The Kang Dynasty Finds Writer In Ant-Man And The Wasp 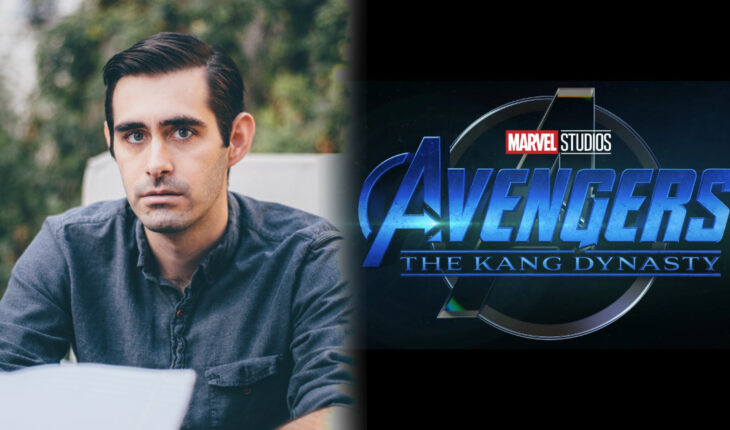 Just after D23, Marvel now has their writer for the much-awaited Avengers: The Kang Dynasty from Jeff Loveness’ Ant-Man and the Wasp pen. Loveness joins Director Destin Daniel Cretton as writer after his work on Ant-Man and the Wasp: Quantumania for Avengers: The Kang Dynasty. This will be one of two movies that will culminate the Multiverse Saga in the MCU.

Of course, Marvel Studios President Kevin Feige remains as producer of the upcoming Avengers movie. Though, as anyone can expect, no specific storyline is available as of yet for the new Avengers films. Deadline has just posted the announcement together with the reiteration that the movie is on schedule for May 2, 2025.

Avengers: The Kang Dynasty Finds Writer In Ant-Man And The Wasp 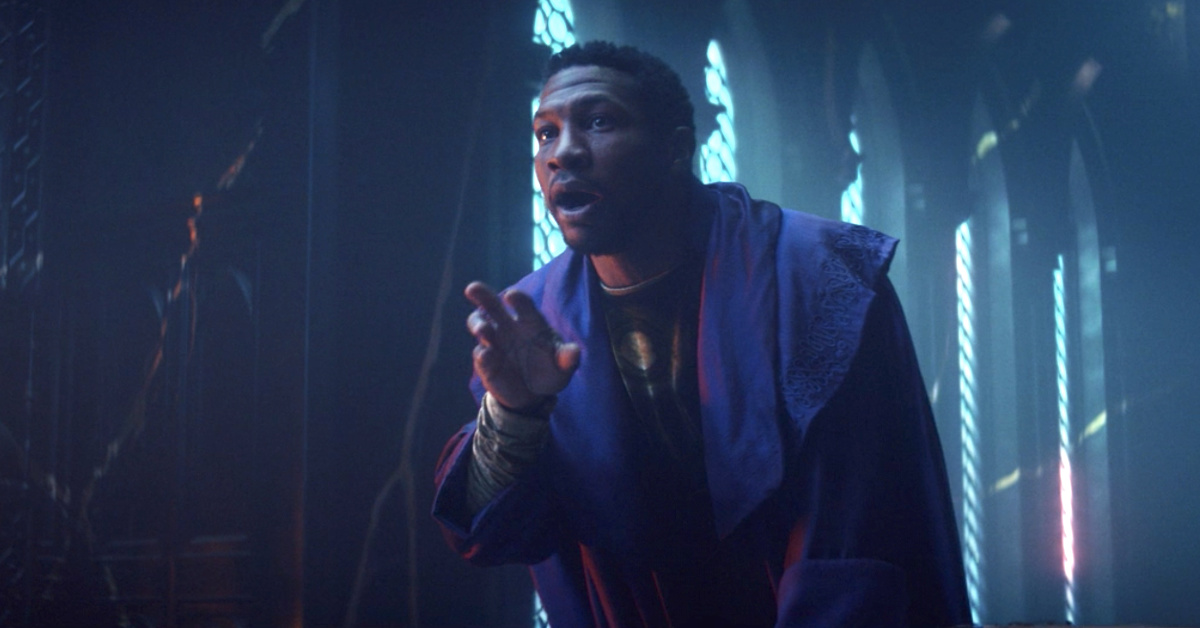 As Phase 4 is near its completion, Phases 5 and 6 have now begun its groundwork. Feige disclosed that the latest three phases comprise the MCU’s Multiverse Saga. Quite noticeably, Kang the Conqueror seems to play an important role in the concluding films. The only time the character clearly appeared in the MCU is during the first season of Loki starring Tom Hiddleston. Jonathan Majors portrayed the role of Kang who faced Loki and Sylvie at the end of the series. He will also appear in Ant-Man and the Wasp: Quantumania, which is likely why Loveness is a natural choice as the future movie’s writer.

Considering that Kang met his demise at the hands of Sylvie in Loki, the upcoming stories suggest a Kang variant will be the main villain in the saga. If so, Avengers: The Kang Dynasty would likely open portals to other variants as well.

Avengers: The Kang Dynasty Finds Writer In Ant-Man And The Wasp 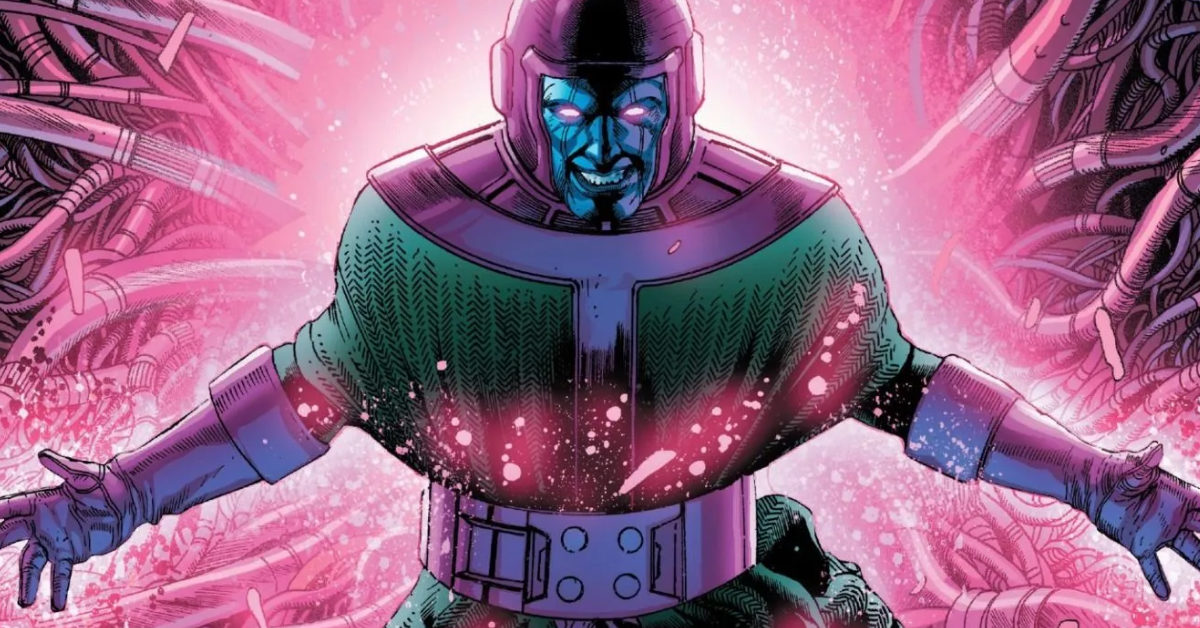 Undoubtedly, Jeff Loveness has considerable experience writing for a science fiction multi-dimensional, let alone, multiversal stories. He’s had his fair share with his work in the animated series Rick & Morty. He has also written and edited for 2019 television series Miracle Workers, and 2018 short Stock. Also importantly, he wrote for The Oscars in 2017, and The 68th Primetime Emmy Awards in 2016. Furthermore, if Rick & Morty may not be enough of an indication for his comedic fit for MCU, he has written for Jimmy Kimmel Live! from 2011-2015.

If Michael Waldron is MCU’s creator of the multiverse blue print, perhaps Jeff Loveness will be the one to connect it to the Quantum Realm. Until we see Ant-Man and the Wasp: Quantumania, we have these days to look forward to the Multiverse Saga. 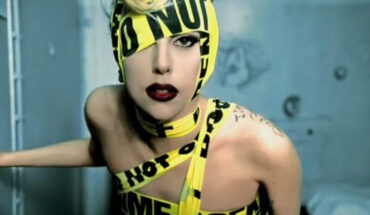 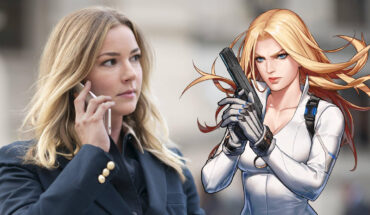 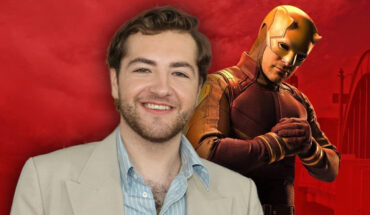